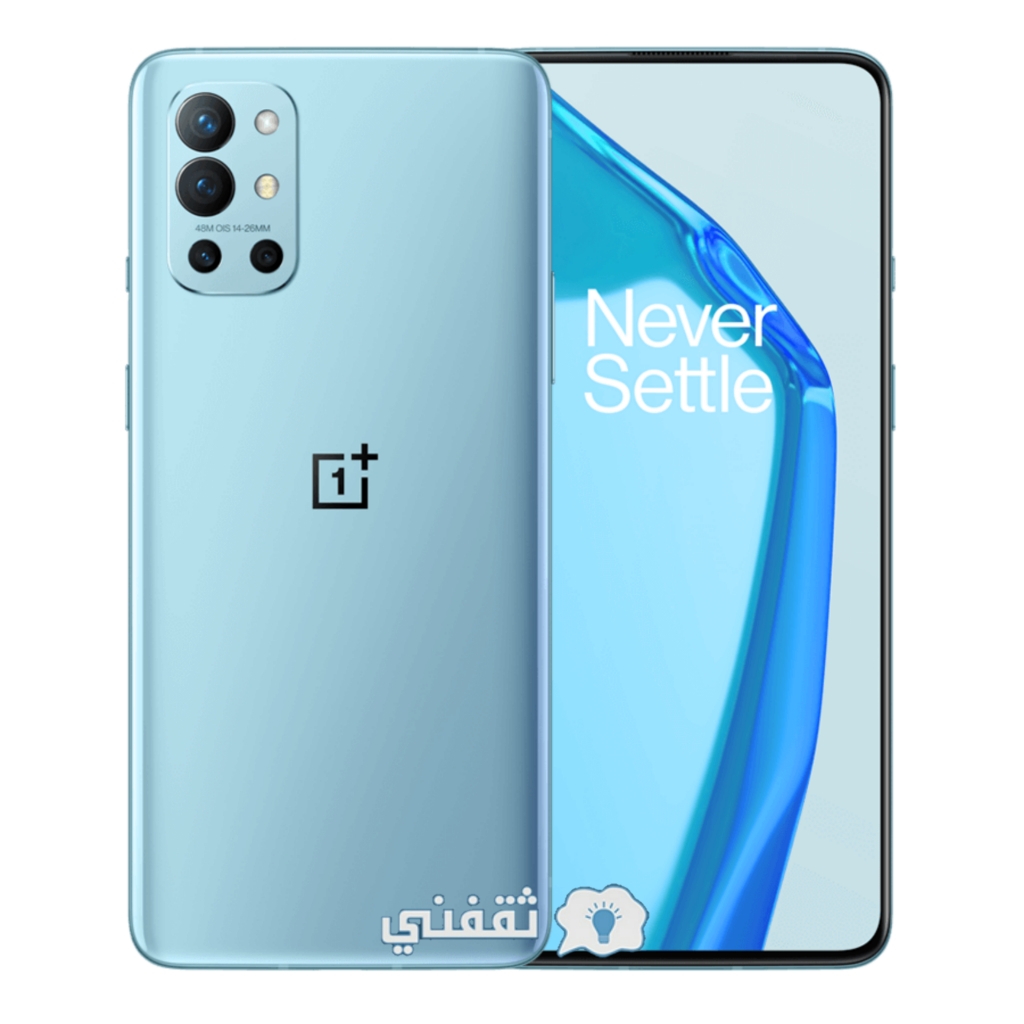 OnePlus 9R Another new phone from OnePlus company joins the series of smartphones from the company, especially to the new 9 family. As OnePlus recently announced the OnePlus 9R phone, which comes with some additions and changes from other series phones such as OnePlus 9 And OnePlus 9 Pro. However, the company announced the phone in the Indian markets only and has not yet announced its desire to launch it in the global markets.

Other specifications of the phone: