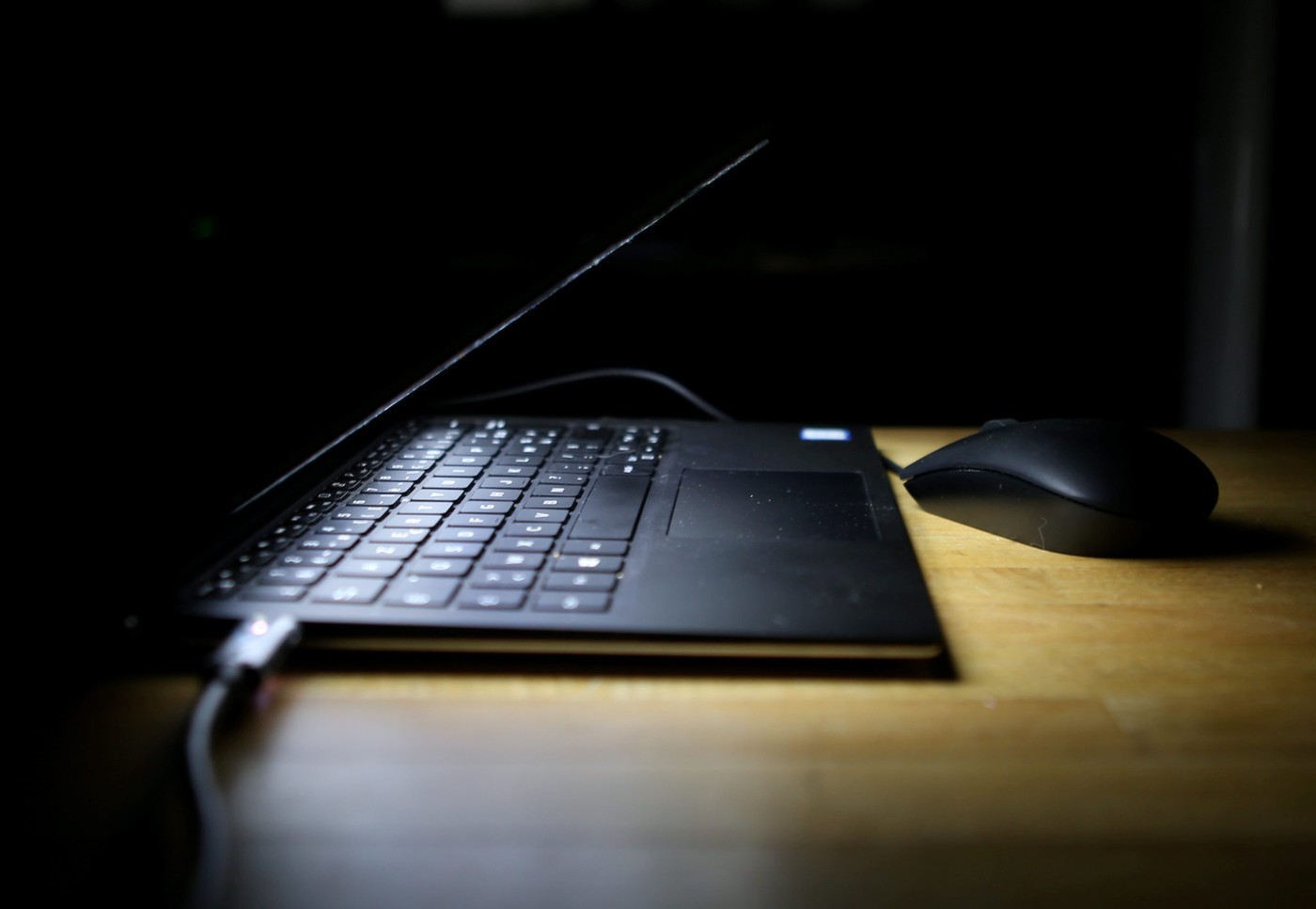 Young people deprived of school and predators confined to their homes by the pandemic: this explosive cocktail has caused a surge in online sexual abuse of children across the world, warn NGOs and police.

Many pedophiles have taken advantage of the restrictions linked to Covid-19 to contact minors, often in developing countries like the Philippines or Indonesia but not only, via social networks, online gaming sites or the “dark web” “. In Australia, federal police received more than 21,000 reports of child sexual abuse, sometimes under the age of one, in the 12 months to the end of June, more than 7,000 more than ‘last year.

→ EXPLANATION. Sexual violence, towards a new law on the consent of minors

“Some of these dark web sites crash because they can’t keep up with the traffic”, notes Paula Hudson, investigator for the Australian Federal Police. The police attribute “Directly” this “Incredible influx” the fact that pedophiles and children spend more time at home, the closure of schools leaving young people on their own.

“The confinements linked to Covid-19 have created an explosive cocktail conducive to an increase in the sexual exploitation of children online”, notes in Manila John Tanagho, of the NGO International Justice Mission (IJM), which fights sex trafficking.

The Philippine government recorded a 260% jump in reports of content related to child abuse from March to May, a period of strict confinement in the country, Unicef ​​said. Investigators even “Seen specific forums to discuss the opportunities that arise during the Covid”, one of them with more than 1,000 members, notes Paula Hudson.

The exploitation of children follows the demand of pedophiles, says John Tanagho. And the abuse is often repeated on a regular basis. In developing countries where families stranded at home have lost jobs and incomes, children are sometimes exploited by their own parents who broadcast live images for predators in rich countries, often with just a smartphone. “Abuse responds to a command, is paid for and consumed live by criminals all over the world who do not need to leave the comfort of their homes”, he emphasizes.

In Indonesia, which has become a breeding ground for child sexual abuse like the Philippines, around 20% of young people say they have seen predatory behavior online, according to a survey by the Ecpat network which fights against the sexual exploitation of minors. West Java Police recently discovered a group on Line messaging service offering “Naked shows” live with several minors.

→ READ. The hidden face of the “dark web”

“Parents need to be even more attentive to their children’s online activities because in a matter of minutes they can become victims or perpetrators of Internet crimes”, warns Indonesian police commissioner Teuku Rasya Khadafi.

Pedophiles also pass through online gaming platforms, notes Glen Hulley, a former Australian police officer who works for the NGO Project Karma. “What we’ve seen most often during lockdown are criminals trying to talk to children in apps popular with young people, like gaming platforms with built-in messaging.”. They pretend to be young, pretend to be a famous Youtuber or even a star like Justin Bieber.

See Also:  What can and cannot be done since September

Children who are exploited do not come only from developing countries. In early November, Australian police announced that they had arrested 14 men suspected of producing and sharing material showing sexual abuse, and identified 46 victims, including 16 from a single daycare in Australia. This documented trend in Asia-Pacific holds true in many countries, according to an Interpol report which sounded the alarm in September.

In Germany, investigators in June said they identified some 30,000 suspects from an online pedophile ring “Very worrying”. As pedophile activities have moved online, the police have made efforts to track them, and have stepped up international cooperation.

“The more we investigate, the more we progress and the more we discover pedophiles”, says Paula Hudson. But John Tanagho is less optimistic. “It’s a huge and global problem (…) and we only see the tip of the iceberg”, he notes, calling on tech groups to develop tools to detect the streaming of sexual abuse.