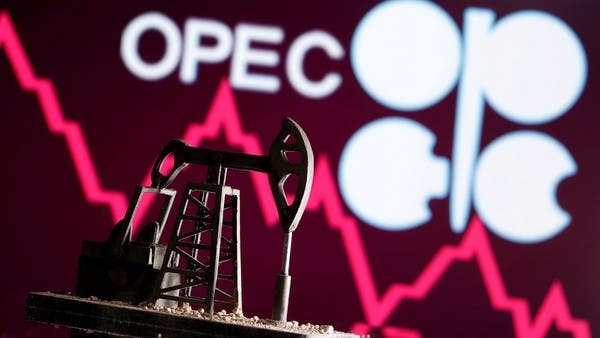 As major oil producers meet later this week to decide on the future of production, their options to adjust the market appear more than ever, at a time when crude prices are consolidating above $70 a barrel levels.

Nearby Major producers within OPEC and its allies At the end of this week, to determine market conditions with a focus on the supply and demand sides to ensure the continuation of balance in the market, amid indications that major producers may raise production gradually, bearing in mind that the worst in the market has ended without a return.

In the midst of the Corona pandemic, the Saudi-led group succeeded in restoring calm and balance to the market, by reducing global supply by about 10% earlier last year, which caused a strong price boost that made it hover at the present time around its highest levels since 2018.

Major research houses believe that market fundamentals enjoying strength at the present time in the midst of expectations of high demand with the effects associated with the pandemic receding and the upward trend in prices, may give relief to major producers to decide to increase production to ensure that any supply shortage in global markets is met.

While the market’s compass is heading towards the direction of major producers inside and outside OPEC to gradually raise production, there are expectations that OPEC’s next steps will be marked by caution to ensure the sustainability of balance in the market that has been exhausted by the pandemic for many months.

A report by the Oil Price website indicates that the continuation of “OPEC +” in its cautious policy towards the balance between supply and demand in the market, may represent an important factor in the arrival of prices to new record levels that crude has not known for years, as expected by international investment houses.

Some fear the entry of other parties into the current oil scene, with expectations of the return of Iranian oil if an agreement is reached with the Western powers on Tehran’s nuclear file, as well as the return of the production of shale oil companies again to the scene, factors that will cast a shadow on supply and demand in the Middle East. market.

Beginning with the shale oil companies that the pandemic caused severe losses to them, as the expenses of these companies exceeded their revenues in absolute during the time of the pandemic, despite the significant reduction in spending, which caused a severe bleeding of liquidity that makes it face its worst crises in decades, according to a report issued by the Institute of Energy Economics. and Financial Analysis (IEEF).

A research note issued by “Goldman Sachs” says that the next steps for these companies will be cautious as they continue to want to adjust their balance sheet before launching again, a step that may take a lot of time given the extent of the damage incurred by these companies due to the pandemic.

In the Iranian file, things are not going well until the moment after the election of a new Iranian president known for his hard-line positions towards the West, which makes an imminent return of Iranian oil unlikely at the present time.