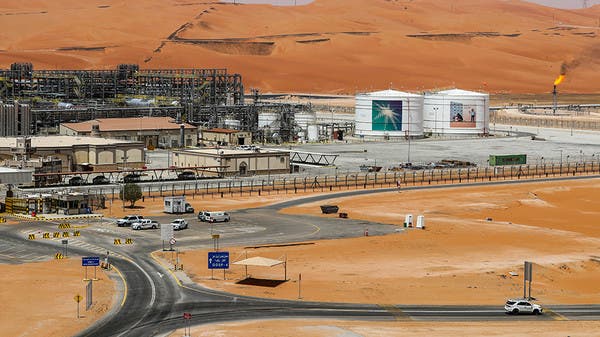 The Organization of the Petroleum Exporting Countries (OPEC) said in a monthly report today, Thursday, that its oil production increased by 390,000 barrels per day in May to 25.46 million barrels per day, thanks to Saudi Arabia and Iran.

OPEC stuck to its expectation For a strong recovery in global oil demand in 2021, led by the United States and China, but she indicated the uncertainty surrounding the path of the pandemic.

And “OPEC” stated that demand will rise by 5.95 million barrels per day this year, equivalent to 6.6%.

This forecast did not change for the second month in a row.

The forecast stated in the report comes even after a slower than expected recovery in the first half of the year, while warning of “great uncertainty” surrounding the pandemic, such as the possibility of new strains of the Corona virus emerging.

“The recovery of the global economy has been delayed due to the resurgence of high cases of Covid-19 and renewed closures in major economies, such as the euro area, Japan and India,” OPEC said in its monthly report.

“Overall, the recovery in global economic growth, and thus oil demand, is expected to gain momentum in the second half” of the year, she added.

OPEC expects the global economy to grow 5.5% in 2021, unchanged from the previous month, assuming that the impact of the pandemic has been “largely contained” by the beginning of the second half.

Oil was trading above $72 a barrel before the report was released. The price has increased 39% since the beginning of the year thanks to higher demand and supply cuts from OPEC and its allies within the framework of OPEC +.

OPEC + agreed in April to gradually ease oil production cuts from May to July, and confirmed the decision at a meeting it held on June 1. Most of the production cuts will continue after July.

OPEC said that the efforts of OPEC + “fundamentally contributed to leading the way towards rebalancing the market.”

The report showed greater oil production by OPEC, which reflects the decision to pump more and increases from Iran, which is excluded from making voluntary cuts due to the US sanctions imposed on it.