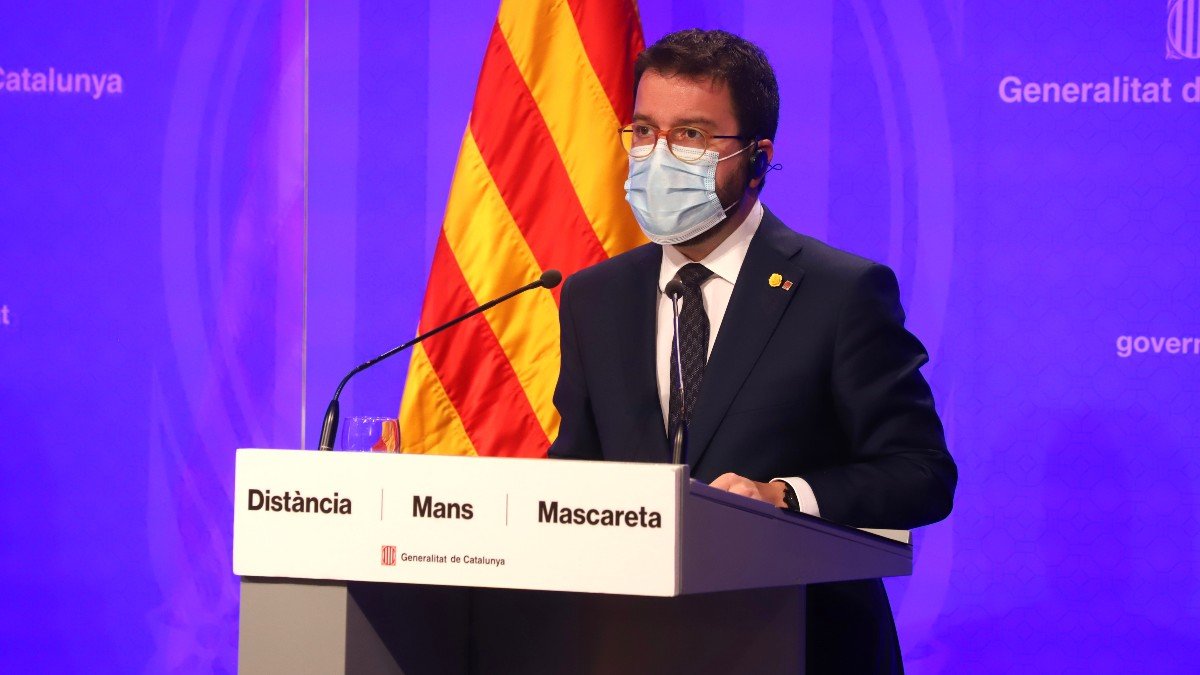 The Govern has opened the registry this Monday so that autonomous can request the new aids announced, after the fiasco of the first call, which left out tens of thousands of them, when they were delivered in order of arrival. The vice president of the Government acting as president, Pere Aragonès, assured on Friday that the “objective” is that the new aid to all the self-employed who were left out of the first call be delivered “before the end of the year”, and that are of “the same” amount as the former, that is, of 2,000 euros per person.

These aids will no longer be granted by order of application, but a prior registration has been enabled, which will close on December 7, and that once the Government has concluded it will convene the Consell Català del Treball Autònom to analyze the best way to attend to the requests.

The economic endowment of the first phase was 20 million, for which it financed 10,000 requests, of 2,000 euros each. The registry opened this Monday will serve to analyze which is the group of potential applicants.

He explained that the 300 million authorized by the Government in aid for restrictions related to the second wave of the pandemic will be executed mainly in November and December. The latest budget execution report, which reaches the month of October, reveals a positive budget balance of 815.5 million due to the different funds authorized by the State to finance the expenses derived from the pandemic.