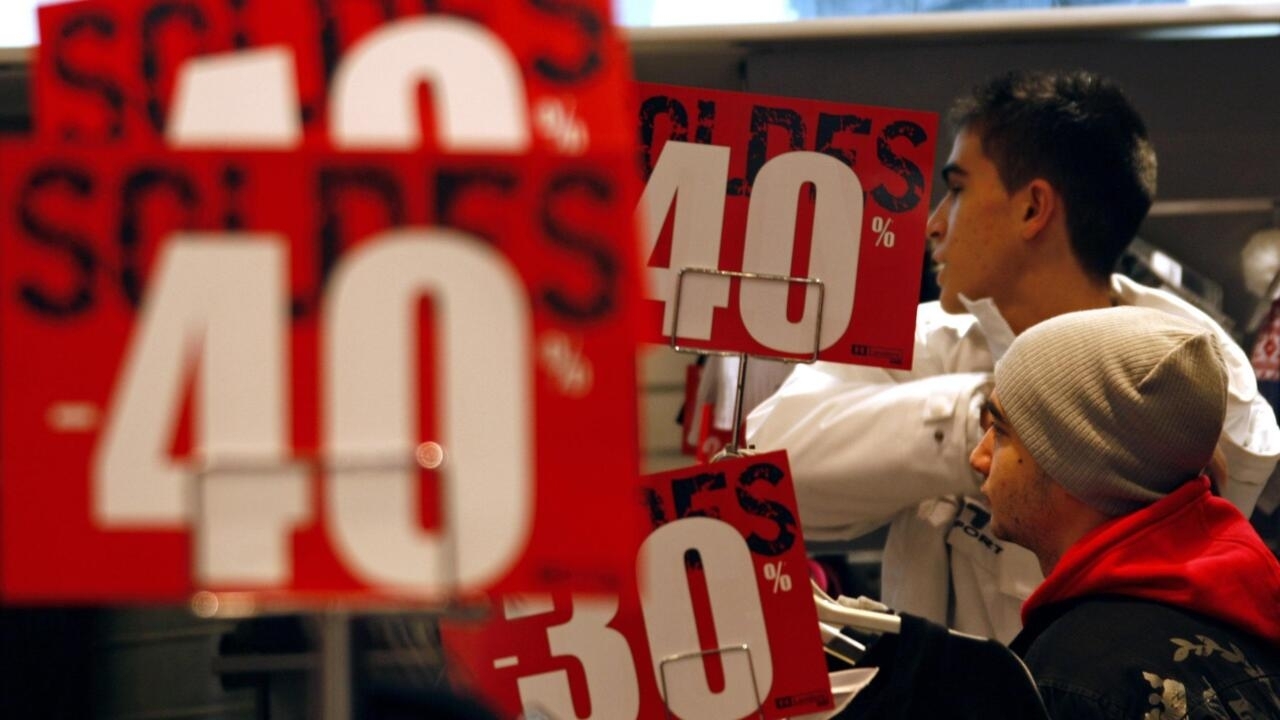 The summer sales begin this Wednesday June 30 in France. The opportunity for traders to revitalize their activity. Even though customers have returned since the stores reopened after the forced containment due to the pandemic, significant stocks remain to be sold. But in Parisian stores, professionals are generally optimistic.

In front of his ready-to-wear boutique, boulevard Saint-Germain, in Paris, Nour found himself smiling again. After long months of closure, it was able to resume its activities and customers are there. ” Already there, on the work side, it’s a little better, he says. People are outside, cafes, restaurants are open, all that. So we work a little better. Psychologically, we’re better now. This summer is off to a good start for us. »

Same observation on the side of Francis Palombi, the president of the Confederation of traders of France: the year 2021 will be much better than the year 2020, the health context having improved. ” Overall, the evolution of turnover compared to last year is between 20 and 30% more. »

The sales should confirm this trend. Traders are hoping for a rush for bargains. ” The only time you can sell at a loss is during the sales, says Francis Palombi, so since there are large stocks that have accumulated, I dare to imagine that merchants will go to great lengths towards their consumers, and I also see that consumers have an appetite for physical stores. »

Francis Palombi insists on this point, the French must rediscover a taste for stores and buy less on the internet. The traders have also lived as a ” aggression “, In the words of Francis Palombi, the pre-sales launched by the e-commerce giant Amazon, eight days ago.

► See also: France: shops have reopened in a climate of freedom and fear