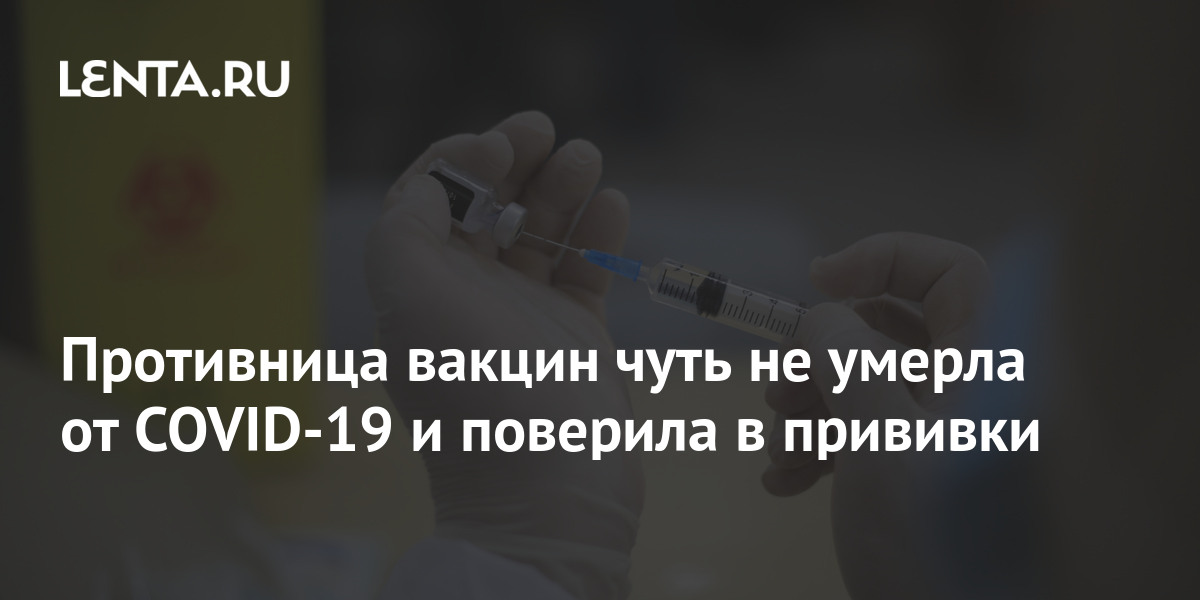 A British native from the Spanish city of Marbella, 43-year-old model and actress Holly McGuire fell into a coma and nearly died due to COVID-19, changed her mind about vaccines and believed in their effectiveness. About it informs Daily Mirror.

McGuire was a staunch opponent of vaccinations and believed that the new coronavirus infection would never touch her. However, in mid-July, the British woman was diagnosed with COVID-19, and she spent ten days at home in isolation. She soon developed breathing problems and the doctors decided to take the model to the hospital.

During the examination, she was diagnosed with pneumonia. McGuire’s condition continued to deteriorate and she was put into an induced coma for two weeks. Doctors estimated her chances of survival at 15 percent. “My husband Steve was told to prepare for the worst. He called my mother in tears and said that it looks like I would not survive, ”said the British woman.

The woman spent six weeks in the hospital and missed her daughter’s seventh birthday. After being discharged from the hospital, the model said that her attitude towards vaccinations had changed. According to her, she was convinced that the virus really exists, and understood how important it is to get vaccinated on time. “It could save your life. Never take life for granted. Illness can happen to anyone – including you, ”said McGuire.

Previously reportedthat a vaccine oppositionist from the United States, who claimed that COVID-19 was “no more dangerous than indigestion,” contracted the virus, described the terrible pains and asked to pray for her. Florida-based anti-vaccine activist Laura Lumer has been actively campaigning against vaccination since the outbreak of the novel coronavirus pandemic.