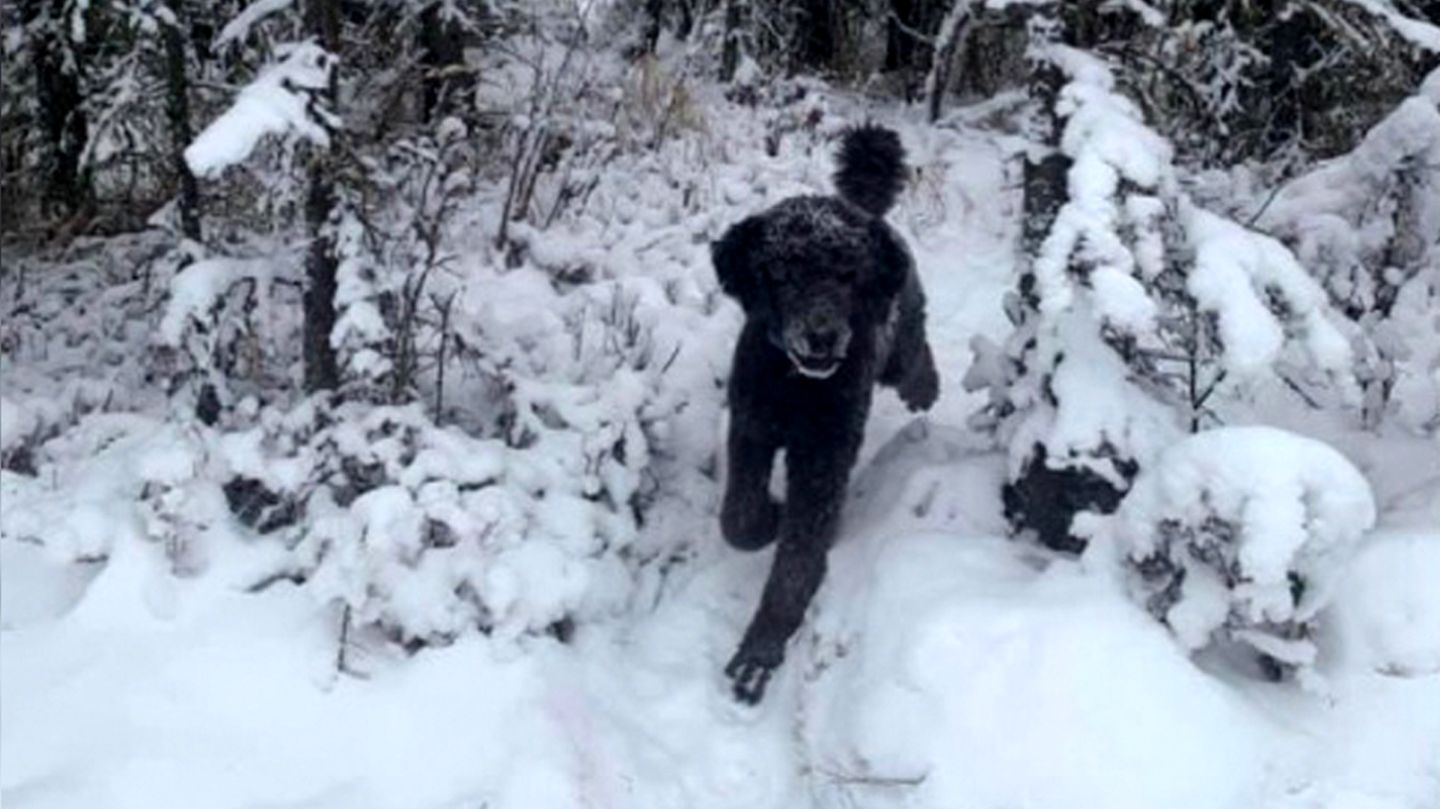 See in the video: Do ​​you see a man or a dog? Photo drives internet users crazy.

This optical illusion photo has sparked a lot of discussion on Twitter.

Twitter user Just A Guy posted the picture in early February with the question: “I definitely saw a man running into the forest. Until I looked again. What do you see?”

Many users first recognize a man because the Twitter user teases this illusion.
This psychological phenomenon is called priming.

Some users notice other strange things about the picture:

Most users are sure: it is a dog.