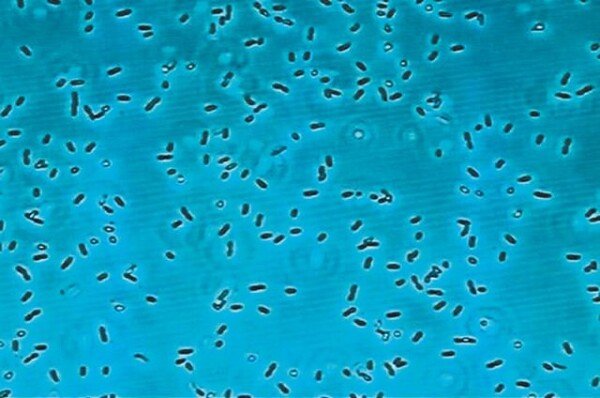 Orapam, the first in Korea to confirm efficacy
A photo of oral lactic acid bacteria (oraCMS1) taken with an electron microscope. Provided by Ora Farm

The results of a research experiment that oral lactic acid bacteria inhibit respiratory and intestinal infection viruses were introduced in the prestigious international journal ‘Probiotics and Antimicrobial Proteins’. This is the result of a study conducted by Orapharm, a company specializing in oral lactobacilli, for 6 months from May 2020 through a thesis entitled ‘In vitro antiviral effect of the oral probiotic oraCMS1 on respiratory viruses and rotaviruses’.

Three viruses were used in this study. One of them is respiratory syncytial virus (RSV), a virus that is prevalent in Korea from autumn to winter and causes respiratory infections. RSV is the most common cause of pneumonia in children under 5 years of age.

Influenza A virus (H1N1), which is the cause of the flu and called swine influenza, and rotavirus (RVA), which spreads through the oral route and causes enteritis and is the most common cause of diarrhea in infants and young children, were also used in this experiment.

This test was conducted by mixing oral lactic acid bacteria oraCMS1 with a virus culture medium and contacting it for 1 hour, 2 hours, and 4 hours to check the virus activity. Virus activity was measured by 50% tissue culture infectivity assay after virus infection in host cells. As a result of the test, the respiratory syncytial virus was inactivated up to 99.0% after 1 hour and up to 99.9% after 2 hours and 4 hours. For influenza A virus and rotavirus A, it was found that the virus was inactivated up to 99.9% and 99.0%, respectively, after 2 hours.

“This study is the first study in Korea to confirm the efficacy of oral lactobacilli against the virus,” an Orapam official said. “It suggests that oral probiotics can help reduce the risk of respiratory and intestinal infections.” However, he added, “As this is an in vitro study, human application tests are needed to verify the efficacy more accurately.”