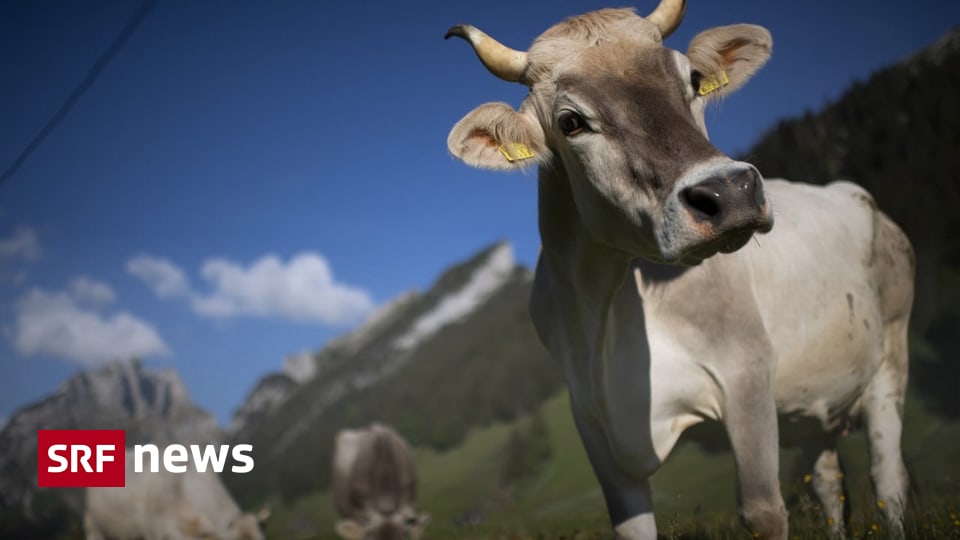 Thomas Herwig is satisfied. The organic milk farmer and chairman of the milk specialist group at Biosuisse says: “Together with all our partners, we have succeeded in sending a signal for the organic market.”

However, Herwig emphasizes that this joint approach is an exception. An exception because, for once, the price of milk will not be lowered, but increased.

In fact, in tough negotiations lasting six months, the dairy farmers, milk processors and the two retailers Coop and Migros were able to agree that organic dairy farmers would in future receive 4 centimes more per liter of milk.

A signal for the organic market.

For an average liter of industrial milk, an organic farmer will in future receive 85 centimes instead of the previous 81 centimes. Farmers who do not give their animals silage even receive 5 centimes more per liter of milk.

Since January 1, 2022, new, stricter guidelines have been in force in organic milk production, for example when it comes to feeding the animals. This means additional costs for organic farmers. The higher milk price is therefore very important for the farmers, says organic farmer Herwig.

The additional income from the milk price increase amounts to an average of 2,500 to 3,000 francs per year per farm. “This considerable sum will certainly help to enjoy milk production more,” says Herwig.

Not least because more and more organic farmers are phasing out milk production, retailers are likely to have agreed to the price increase. In this way, they try to prevent less and less organic milk from reaching the market.

Presidential: nearly one in two French people sees Emmanuel Macron re-elected, according to a poll