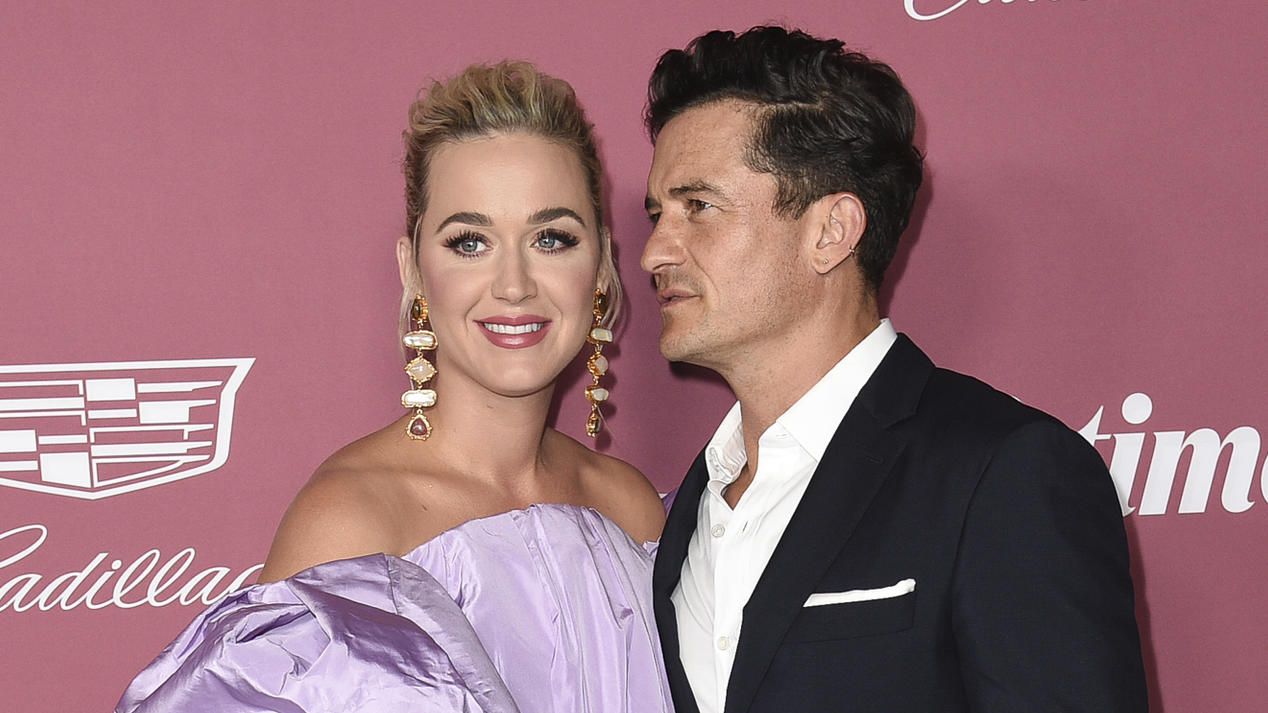 Popstar Katy Perry is actually known for her cheerful and flashy personality. But in an interview, the 37-year-old struck a much more serious tone and revealed that she tended towards depression. None other than her fiancé Orlando Bloom (45) is said to have helped her to overcome her depression.

Orlando Bloom was a big support for Katy Perry

On the ‘Dear Chelsea’ podcast, Katy revealed that the actor has been a huge support as she struggled with her mental health. “He just has this happy, positive vibe and I’m a little more cerebral and depressed in some ways,” the singer revealed. That’s why his closeness was good for her, because he was able to tear her out of her thoughts a little with his joie de vivre.

Katy and Orlando have been a couple since 2016. The singer and actor announced their engagement three years ago. In 2020 their first daughter Daisy Dove (1) saw the light of day. But now the couple seems to be in trouble. As Katy admitted just a few days ago, the two are currently doing couples therapy. But there is reason for hope: according to the singer, the therapy should do them a lot of good. (jve)

Is it impossible to collaborate with Andretti and Alpine F1 in the “Haas-Ferrari type”?[F1-Gate .com]

“In El Salvador, the bitcoin dream is fading”