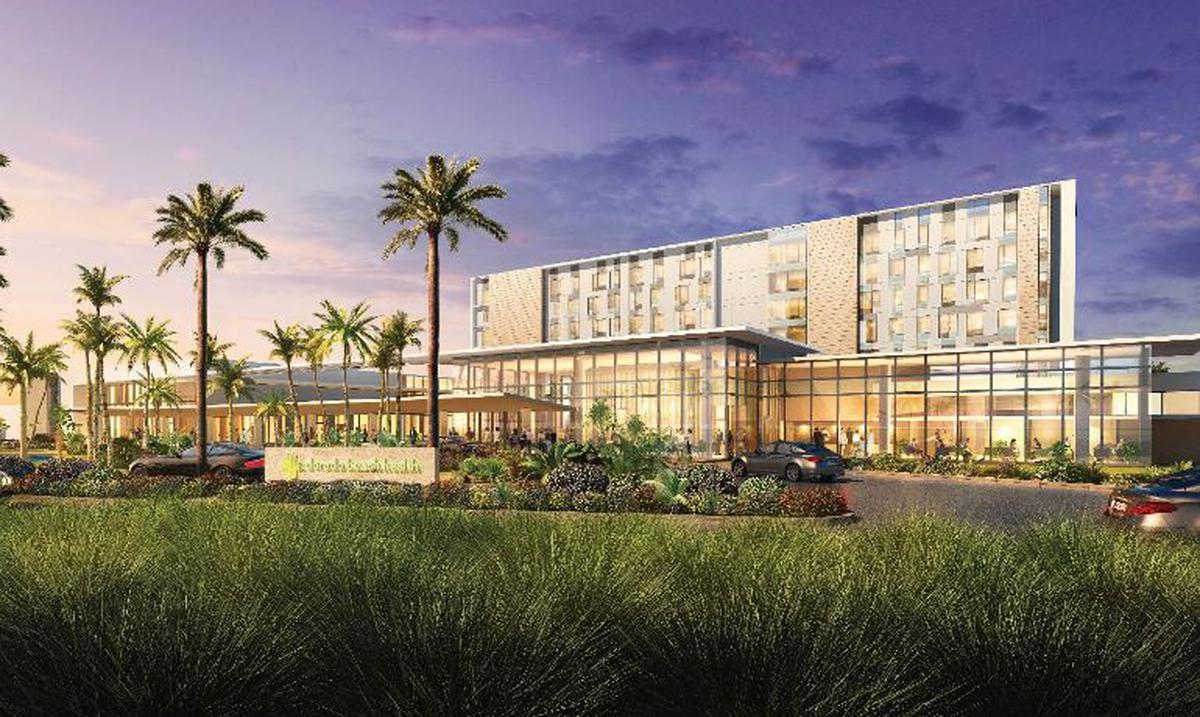 Orlando Health, a nonprofit health care organization serving the southeastern United States, announced Wednesday the acquisition of PRISA Group and Triple-S Management’s stake in Sabanera Health Dorado, following an agreement that both parties identified as a step to take the new facility to its next level and benefit the residents of the northern region of Puerto Rico.

“There is a deep connection between Central Florida and Puerto Rico,” David Strong, president and chief executive officer of Orlando Health, said in a written statement. “Orlando Health will work with Doctors’ Center Hospital to improve medical care on the island and in Central Florida.

In addition to inpatient, outpatient and emergency room services, the facilities include a 20,000-square-foot multi-specialty clinic that provides integrated, coordinated and continuous care to patients.

“Our team at PRISA has collaborated with industry leaders Doctors’ Center Hospital and Triple-S Management to offer a new model of excellence in patient care, a world-class health center that the people of Puerto Rico deserve and In addition, a facility designed from its conception to attract medical tourism patients from all over the region. We are delighted that Orlando Health is coming to Puerto Rico to direct our vision of raising the standard of care on the Island to the next level of excellence,” said Federico Stubbe, CEO of PRISA Group.

“We are excited that this new collaboration will enhance existing synergies and connections between Puerto Rico and the more than one million Puerto Ricans residing in Florida,” added Stubbe.

The executive mentioned that this medical facility was developed for all Puerto Ricans and accepts the main medical insurances, including Reforma.

Roberto García, president and chief executive officer of Triple-S Management, stated that “this transaction is an important step forward in our strategy of forging a solid relationship with the Florida market. Orlando Health’s commitment to Puerto Rico, in partnership with Doctors’ Center Hospital, creates a unique cross-market opportunity and raises the bar for healthcare on the island.”

Meanwhile, Dr. Carlos Blanco, CEO and President of Doctors’ Center Hospital, indicated that “this transaction represents an opportunity to share some of our best practices and export our expertise while providing culturally relevant care to our Orlando Health partners. The physicians and leaders of both organizations have embraced this relationship, which will improve health care for individuals and families in Central Florida and in Puerto Rico.”

Foreign media blasted the United States to develop a “deadly COVID virus strain”! The fatality rate reaches 80% and is criticized: playing with fire at all | International | Sanli News Network SETN.COM