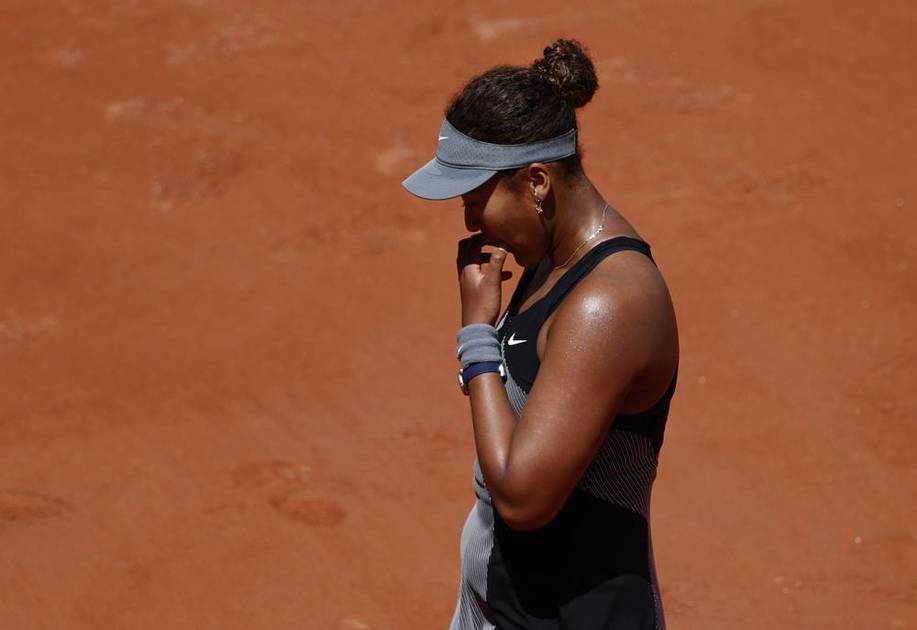 Japan’s Naomi Osaka announced on Monday her withdrawal from the French Open after her decision to boycott media obligations after matches at the tournament.

Osaka, 23, issued a statement on Twitter, saying: “I think the best thing for the tournament, for the rest of the players and for my own good is to retire, so everyone can focus on tennis.”

Osaka was fined $15,000 from tournament organizers for not attending a press conference following her first-round victory.