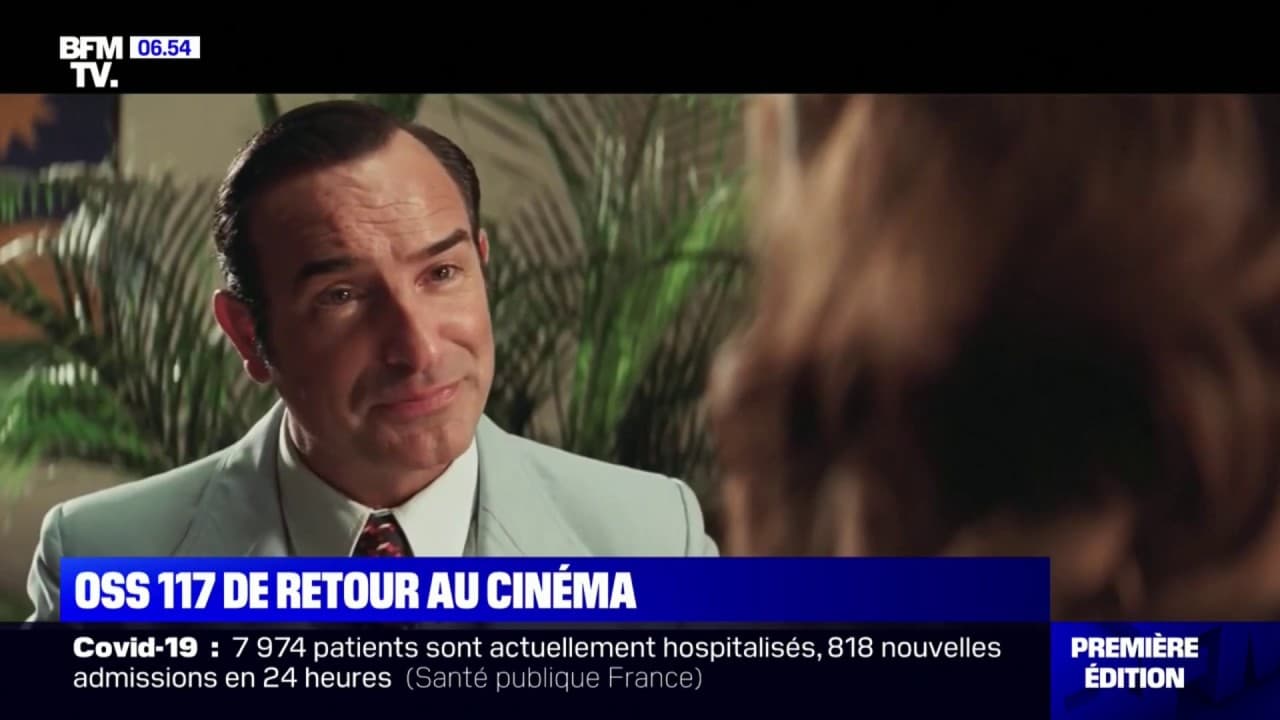 Jean Dujardin dons for the third time the costume of his favorite character: Hubert Bonisseur de La Bath. This time directed by Nicolas Bedos, another star is also added to the cast, actor Pierre Niney. In theaters under special conditions with the sanitary pass, the film crew hopes to do as well as the first two opus which had exceeded 2 million admissions.