Other genres The Mail

It has been ten years since Igor Estankona published his last book of poems, and after this kind of parenthesis, he has reappeared in the field of poetry with his work entitled ‘Moskito’. In interpreting the images used to complete the poems here, the reader and the writer will surely not agree: perhaps the personal and precise references on the part of the writer will be mysterious to the reader, the results of surrealism. In any case, the writer has built his own universe and the reader looks almost as a guest at this special world inside the poet’s house. To construct the poems, the writer often refers to an exotic and distant environment; and in others, it seems that poetry rests on the raw reality, as if the poems were to be placed in a half-way, in an unstable and flexible half-way.

The air is not free

Joseba Sarrionandia’s prolific literary production is filled with essays in the form of short texts. The well-known book ‘I’m not from here’, for example, would be a selected model, and this time too it could be placed in that line. In this case, the format of the newspaper was chosen as the criterion for sorting the texts. We are faced with a patch-built thought, instead of a longer and deeper argument that is supposed to be an essay, as the texts that appear in the book express ideas in parts and impressions. We are presented with a variety of topics: general reflections, references to books, references to Cuban life… Although the text does not provide a lengthy argument, this does not mean that there is no reflection, but that the paths are hidden or left to the reader.

The hedgehog has woken up

Lorea Agirre Dorronsoro and Idurre Eskisabel Larrañaga combine Basque and feminism in this essay entitled ‘Trikua esnatu da’. The situation of women and the situation of Basques are similar in their approach, but in order to carry out this comparison, the concept of ‘Basque’ must be defined in some way, because a Basque is not just a Basque-speaking person who has an active and conscious attitude to speak Basque. would be people. From here, the similarities are striking and can be gathered around the idea of ​​subalternity. Although the work initially goes in the direction of anthropological research, it also seeks to transcend the boundaries of research from the moment they seek to encourage change in ideas and attitudes.

‘Silence’ is performed by Eneritz Artetxe Aranaz and his company Dxusturi Teatro. The book includes two plays. The first, like the whole book, is titled ‘Silence’. The text is by Eneritz Artetxe himself and has not yet been performed in public. The title of the second play is ‘Crab’ and it has been performed, with Artetxe being the only actor. On the other hand, the authorship of this second work is more complex, as it is the result of teamwork. Few actors take part in these works and they are organized around the conversations of the character who fulfills the function of the axis. These speak to passing from one subject to another (feminism, body, culture, tourism…) and meanwhile the role of the clown stands out, as the most serious truths sometimes have to be told in half-jokes.

Due to the wide scope of the theater, it includes works of a different nature, including those that look like a cabaret, as in this case. In fact, this work, written (and staged) by the famous playwright Patxo Telleria, shows the characteristics of this flexible nature. From traditional theater, cabaret, vaudeville or musicals, it has something to do with everything, around an argument that combines humor and tragedy. This work takes the viewer-reader to a place and time of conflict, as the events take place in Berlin in the 1930s. The subject itself is self-referential, that is, using the appearance of the cabaret, it explains the evolution of the cabaret itself in that context, without, of course, forgetting the Nazi presence. Cabaret shows that humor can be a way to deal with omnipotent power in this atmosphere. 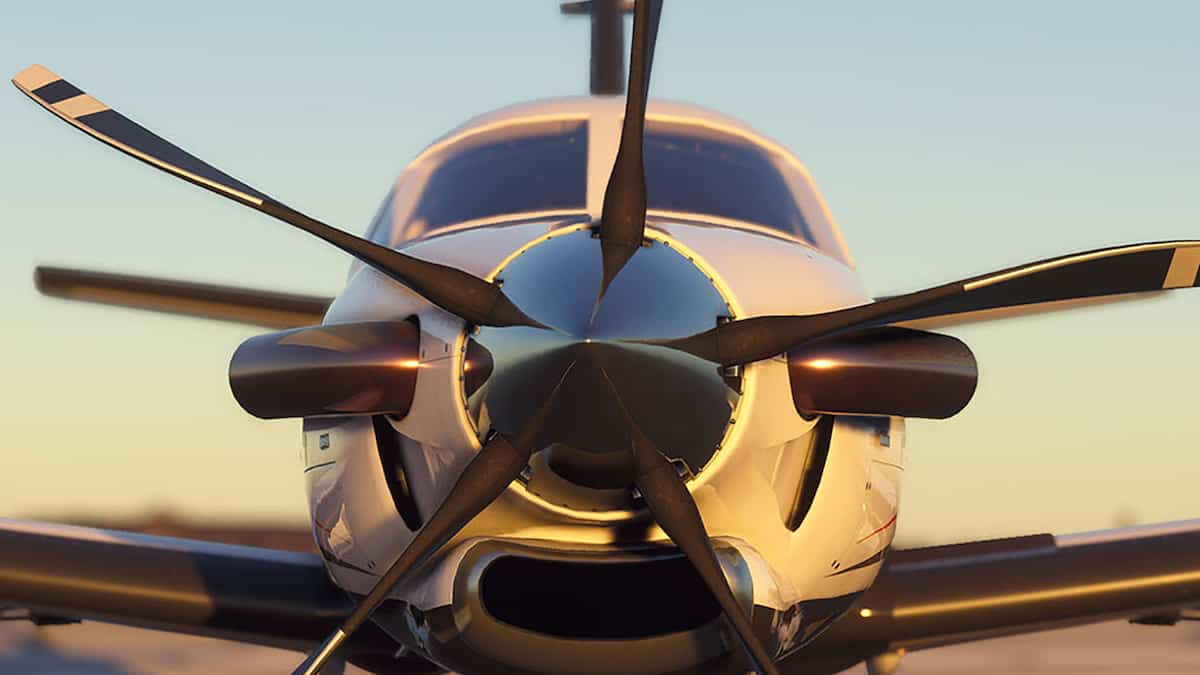 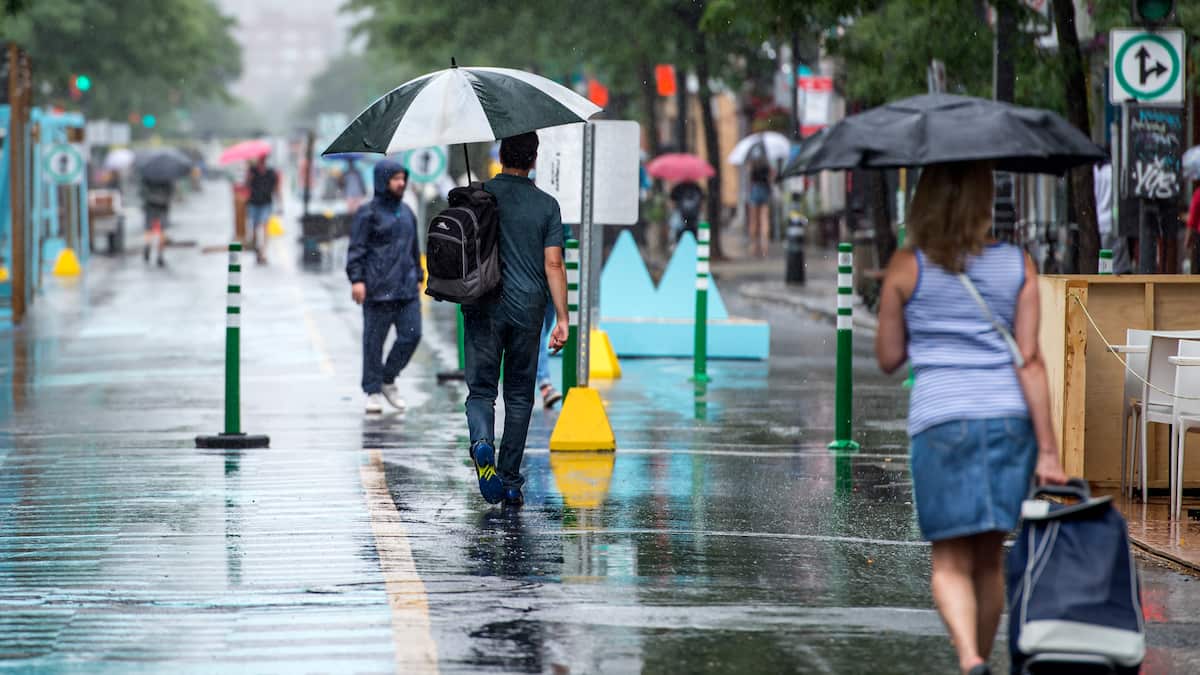