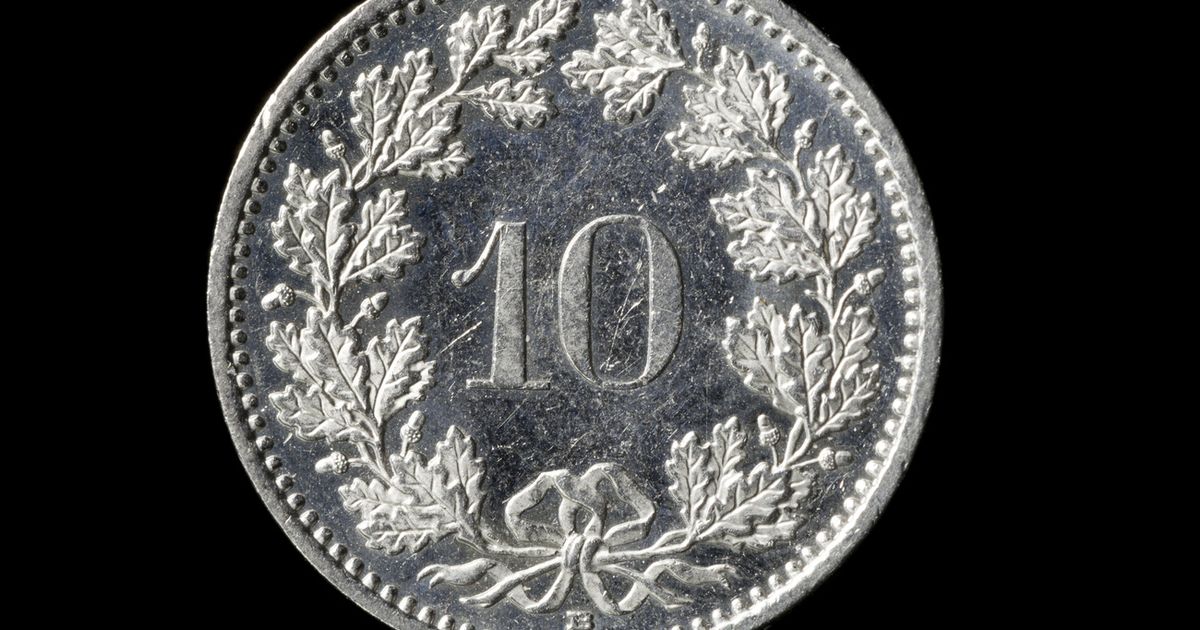 Unchanged since 1879, the Swiss 10 cent coin entered the Guinness Book of Records as the oldest original currency in circulation. A new gold coin issued by Swissmint, it becomes the smallest commemorative coin in the world.

The obverse of the 10 Swiss centimes coin [Swissmint]With the exception of the vintage, the obverse (face side) and reverse (reverse side) of the 10 cent coin have not changed in appearance for 142 years.

A Swiss cross inside a shield, in front of oak leaves and with the inscription “HELVETIA” appeared on the first version of the coin, which dates back to 1853. In 1879, this motif was replaced by the profile right of Libertas, the Roman goddess of freedom, wearing a diadem, surrounded by the inscription “CONFOEDERATIO HELVETICA”.

We owe this drawing to Karl Schwenzer, a court medalist of Karl Herzog of Württemberg, author of more than a hundred medals and coins, most of them bearing the effigy of nobles, seized in profile and crowned.

Less than 3 millimeters in diameter

The title of the world’s smallest commemorative coin is pocketed by a coin issued in 2020 by the Federal Mint Swissmint, which measures only 2.96 mm in diameter and weighs 0.063 g.

Despite the extremely small size of the coin, the obverse and reverse were mechanically struck. The famous portrait of Albert Einstein sticking out his tongue was chosen to appear on the obverse of the coin. It was selected as a symbol of tenacity and patience. In addition to the value of the coin, the reverse shows the inscription “HELVETIA” and the Swiss cross.

While the coin’s face value is only 25 cents, its current gold value is around three francs. It was however necessary to pay 199 francs to obtain one of the 999 copies put into circulation last year, which already been all elapsed.

In view of the extremely small dimensions of the part, whose diameter is three times smaller than that of a bug head, its impact is not visible to the naked eye. Swissmint sold it in a special box with magnifying glasses and a light source. 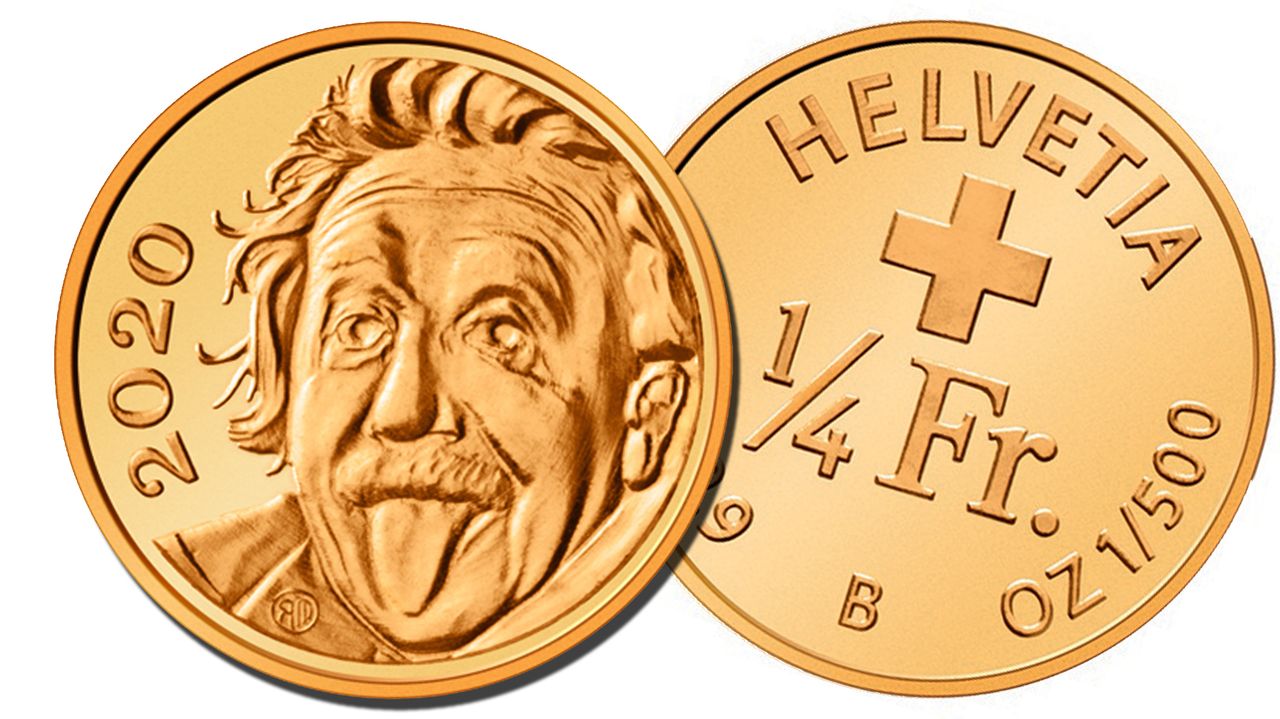 The obverse of the new coin features the famous portrait of Albert Einstein sticking out his tongue. [Benjamin Zurbriggen – Swissmint ]