Nour cultural institutions are today being tested. Powerful protests for racial and social justice demand long overdue police reform, and more broadly call for greater equality and inclusion in our society, including higher education, journalism, philanthropy and the arts.

But this necessary consideration has also strengthened a whole set of moral postures and political commitments which risk weakening the rules of public debate and the acceptance of differences in favor of ideological conformism. As much as we welcomed the first phase of this movement, we want to speak out against the second.

Illiberal forces are gaining ground all over the world and find a powerful ally in Donald Trump, who poses a real threat to democracy. Our resistance should not lead to dogmatism or coercion. The democratic inclusion that we hope for can only happen if we refuse the climate of general intolerance that has developed on both sides.

The free exchange of information and ideas, which is the very engine of liberal societies, is becoming more limited every day. Censorship, which we would rather expect to emerge from the side of the radical right, is also widely spread in our culture: intolerance towards divergent opinions, taste for public humiliation and ostracism, tendency to dissolve complex political issues in blinding moral certainty. We defend the principle of a solid and even caustic counter-discourse on all sides.

Article reserved for our subscribers Read also “No, Emmanuel Macron is not the embodiment of systemic racism”

However, calls to quickly and severely punish everything that is perceived as a linguistic and ideological transgression have become commonplace. Even more worrying, institutional leaders, no longer knowing where to turn to limit the damage, opt for hasty and disproportionate sanctions rather than thoughtful reforms.

“Censorship, which we would rather see emerging from the side of the radical right, is also widely spread in our culture”

Editors-in-chief are fired for publishing controversial articles; books are withdrawn under the pretext of a lack of authenticity; journalists are prevented from writing on certain subjects; teachers are investigated because of the literary works they cite in class; a researcher is fired for circulating a scientific article duly reviewed by peers; and we dismiss organizational leaders for mistakes that are sometimes just blunders.

You have 58.06% of this article to read. The suite is reserved for subscribers.

Ibrahimovic prepares farewell: «Milan-Juve may have been one of my last games» 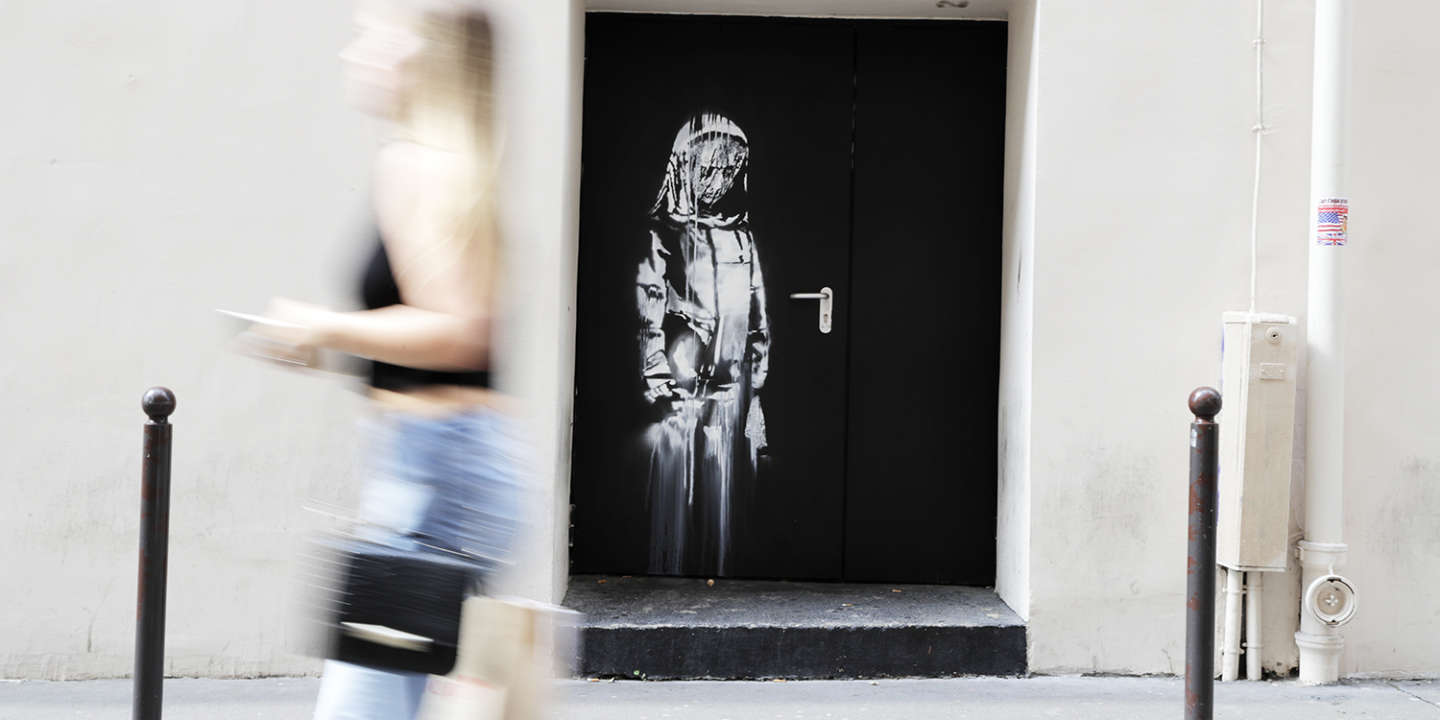 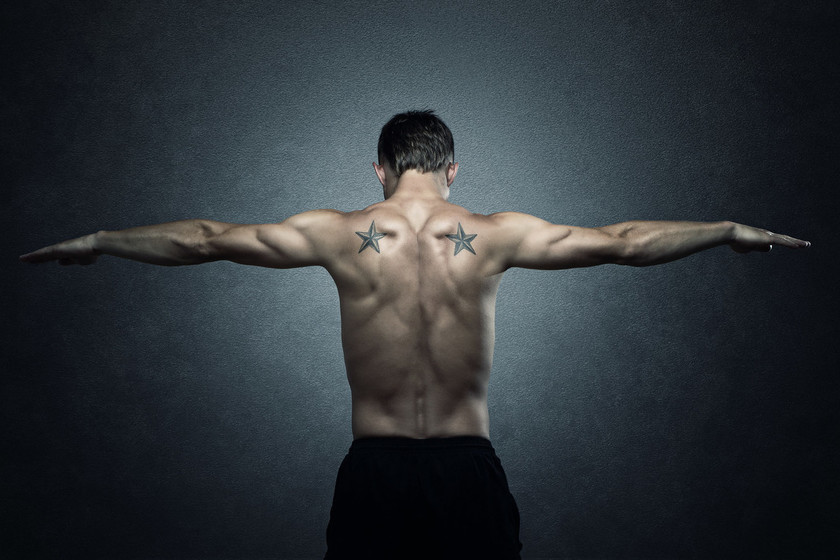 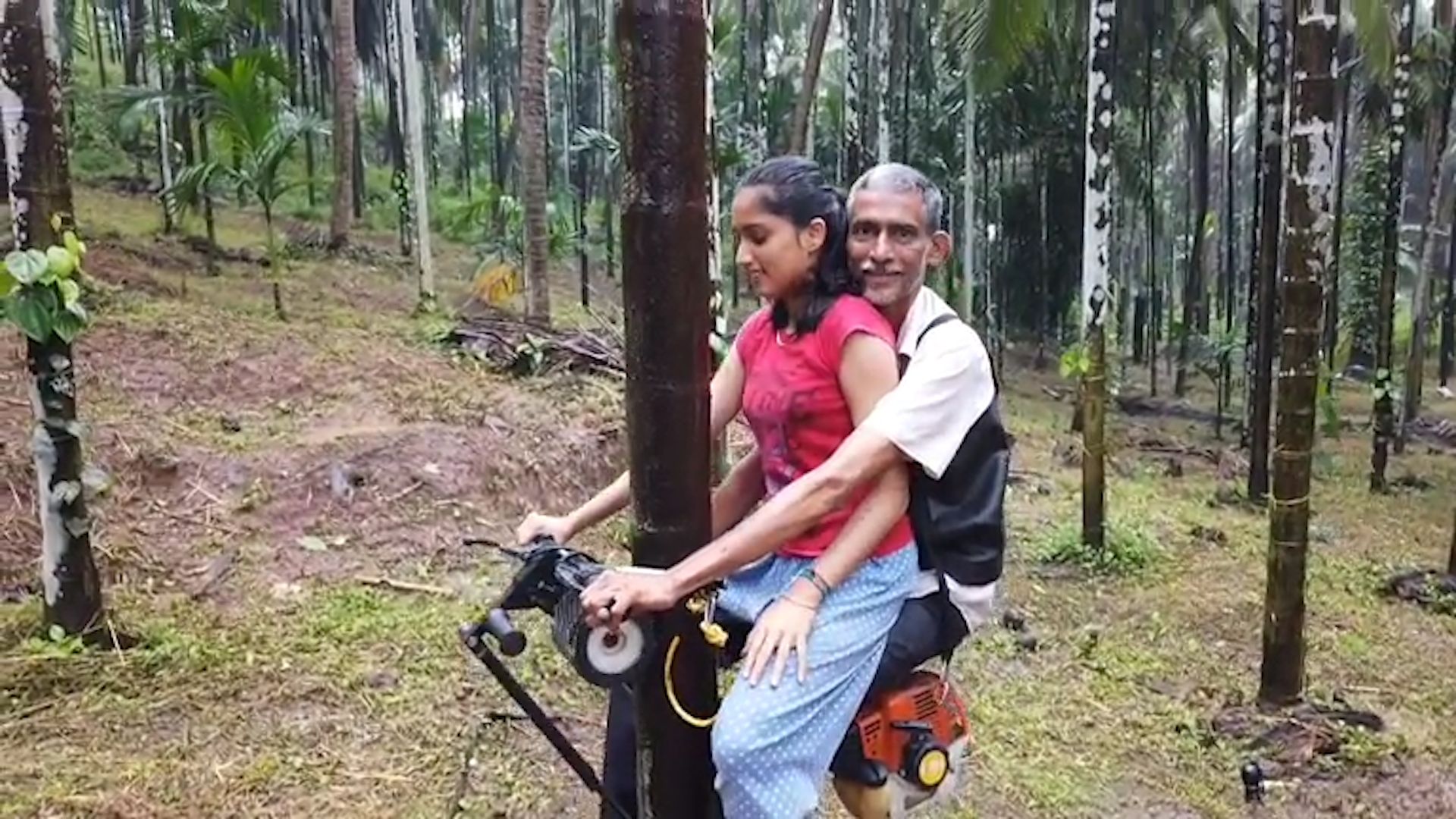