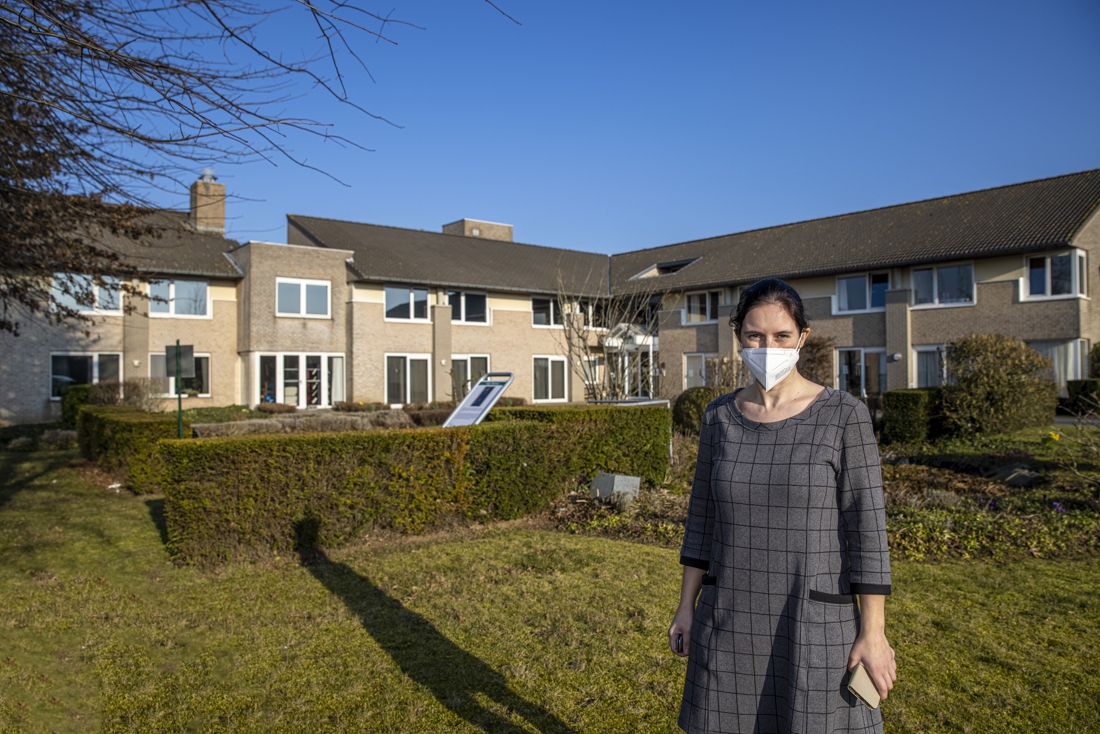 Thanks to the vaccine, almost everyone is symptom-free.

The South African variant of the corona virus has broken out in the Wielant residential care center in Ingooigem, a district of Anzegem. The outbreak was previously discovered by accident because a resident had a higher temperature. Thanks to the vaccinations, hardly anyone has any symptoms. Virologist Steven Van Gucht finds it “no surprise”.

“Currently, twelve residents and six staff members have tested positive for the South African variant,” says director Inge Coopman. This is despite the fact that 96 percent of the residents and almost 90 percent of the employees have already been vaccinated. The residents received their last injection on January 30, the staff on February 18.

Although the vaccine could not prevent infections, almost everyone is symptom-free. “It is only because one resident had a higher temperature that we decided to do a test anyway. If we hadn’t noticed, the contamination would probably have passed unnoticed. ”

To prevent further contamination, visits are prohibited until Sunday 7 March. Currently residents are tested twice a week. Until now, Wielant had been spared corona infections.

Virologist Steve Van Gucht of Sciensano says Belgian not to be alarmed by the outbreak. “People in a residential care center simply have a very weak immune system. There will still be outbreaks, hopefully not too many. But we expected this. ”

There would also only be mild symptoms, says Van Gucht. “The vaccine must protect against hospitalization. As long as people don’t develop serious illness, the vaccine will do its job. ”

See Also:  The most likely opponents of PSG for the 8th? Gladbach, Atlético ... and Barça

The global figures in residential care centers and among the over-80s also prove that the vaccine is successful. “There is a clear kink in the number of hospital admissions and deaths. It’s about good results in a very fragile group. ”

Some of the staff also tested positive. “Especially with that part of the staff that has not been vaccinated. Hence the importance of getting vaccinated ”, says the virologist.