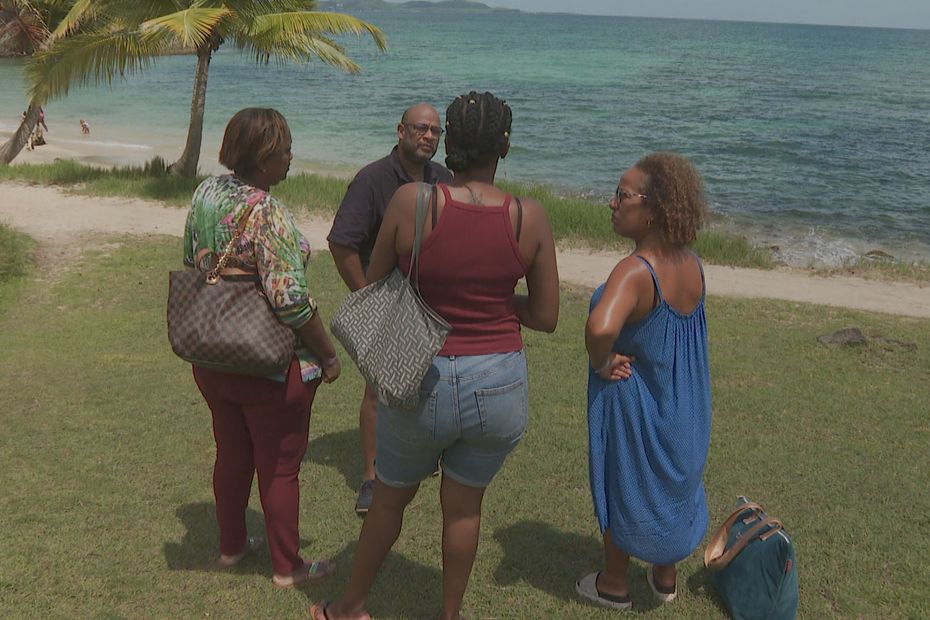 The misadventure of four passengers stranded in Martinique since Thursday, victims of airline overbooking. They try in vain to find places on planes bound for Cayenne. But the planes, in this summer period, lack available seats.

Myriam improvised a sitting in front of the Air Antilles Express agency located in the Aimé Césaire airport. A symbolic action to denounce the overbooking of which she and three other passengers were victims last Thursday, when they were preparing to take the plane to return to Guyana. Myriam Ophion has imperatives and it is out of the question for her not to protest, she argues. “We are in a golden prison. I absolutely have to be in Guyana or concerning Air Antilles quotas, they don’t have flights before the 6th september“. 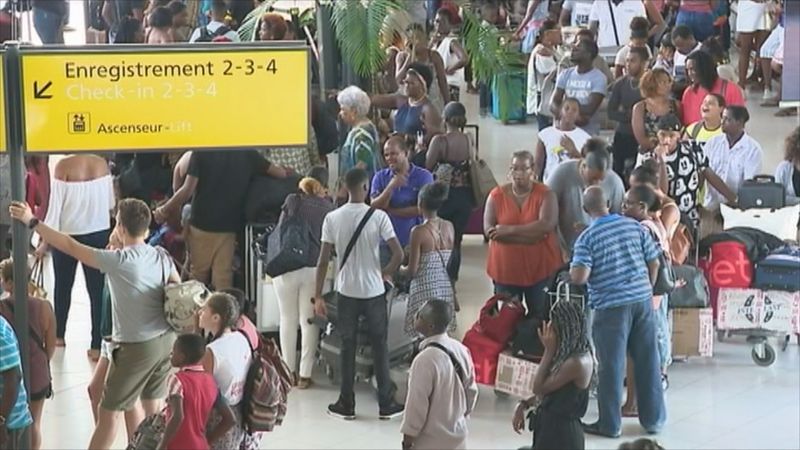 Myriam, Kelly, Nadia and Samuel have in common to have bought their plane tickets from Air Antilles Express for an Air France flight. It was only at the last minute that they learned that they would stay on Martinican soil. Nadia Zéhou still remembers it “I stood in line like everyone else, dropped off my luggage to have it weighed and then I was told I should have checked in online. The lady said to me: the plane is full, get on the side, if someone does not show up, you can board”. Since…they have been 100% supported by the Antillean-Guyanese airline. 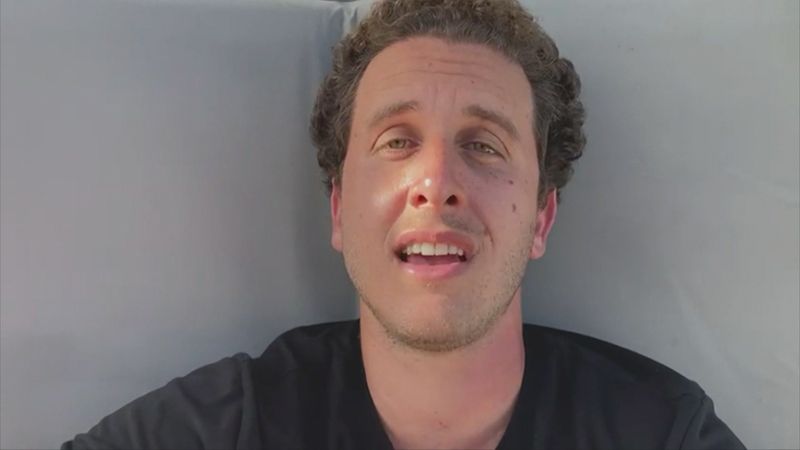 Alexandre Kourry Administrator on the Air Antilles Express Board of Directors

Traffic has increased considerably on this line and vice versa. Seat offers have decreased we have less frequency of flights. We are doing everything we can to prioritize these passengers who are currently 100% supported by our company.

Alexandre Kourry Director on the Air Antilles Express Board of Directors

During periods of heavy traffic, airlines overbook and overbook. It’s a commercial practice: the company sells more tickets than the number of seats available. In this specific case, passengers who bought their plane tickets from another company do not have priority.

The practice of overbooking is not prohibited, but the company must compensate passengers who remain on site. In the meantime, the holidays continue for Kelly, Myriam, Nadia and Samuel.

Consequences of Brexit for the music industry: if the bass stays in Dover