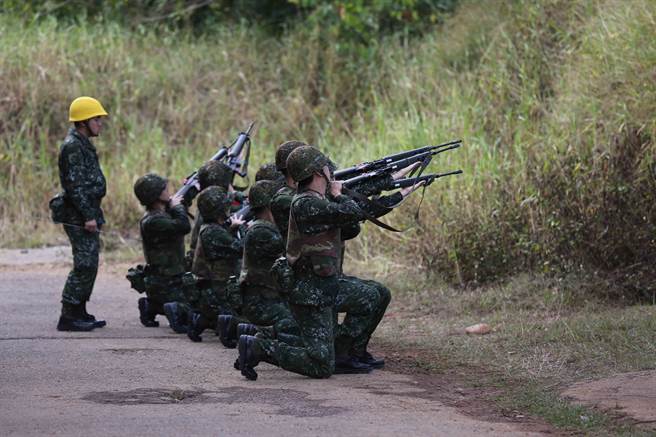 In GFP’s military power ranking, in addition to traditional military forces such as the number of troops, artillery, ships, and fighter planes, natural resources (such as oil production, reserves), logistics capabilities (such as labor, road coverage, railways, etc.) are also included. Items such as coverage ratio, merchant fleet size, number of ports), financial capabilities (such as foreign exchange/gold and purchasing power quasi-price), etc., have enabled some small countries to surpass the military rankings of large but poorly developed countries.

The website pointed out that since 2006, GFP has conducted “firepower index” evaluations for 140 countries around the world based on more than 50 items including manpower, air power, ground forces, maritime forces, natural resources, logistics, finance and geography. And sort out the military rankings.

For the military comparison of Taiwan and the mainland; in terms of overall ranking, Taiwan ranks 21st, while the mainland is 3rd. It is worth noting that although Taiwan is behind mainland China in terms of manpower, number of fighters, artillery, ships, and defense budget, etc., in terms of reservists, GFP believes that Taiwan’s reservists are as high as 1.5 million, accounting for 1.5 million. No. 1 in the world. As for the mainland, there are only 510,000 people, ranking fifth in the world.

Kanye West’s “dilemma” due to the Corona vaccine .. Australia: It does not matter who you are