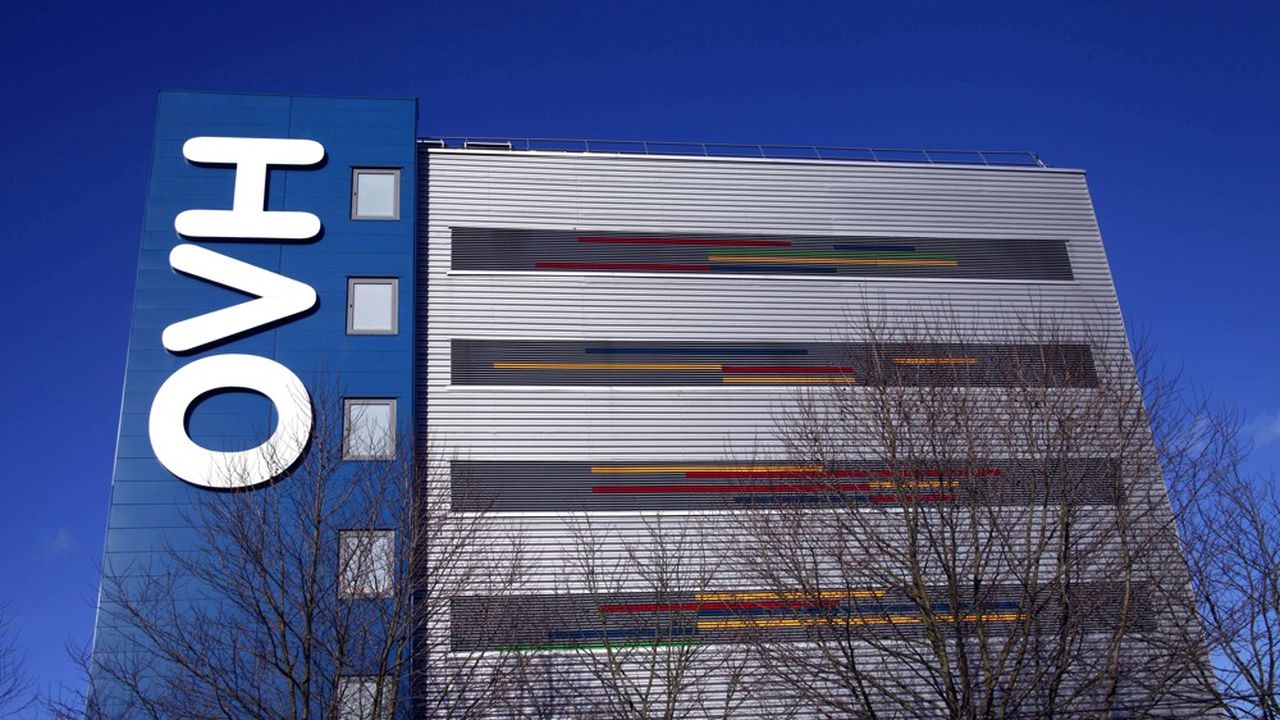 OVHcloud once again hits the nail on the head. Six months after the fire within the cloud service provider in Strasbourg which had caused thousands of disruptions on the web, and two days before its IPO, the company reports a new “major outage”.

Following a human error during the reconfiguration of the network on our DC to VH (US-EST), we have a problem on the whole backbone. We are going to isolate the DC VH then fix the conf. https://t.co/kDakq7FGBO

According to Octave Klaba, founder of the French Internet star, it would be due to human error on the “backbone”, that is to say the telecommunications network which links all the infrastructures of OVHCloud. The group is working to resolve this configuration issue as soon as possible, he added.

Currently concerned are the sites of several cities in France (Strasbourg, Mayenne), but also those of institutions such as the National Assembly or the Repression of Fraud. Commercial sites also report disruptions, such as Interflora or Mon Petit Gazon (non-exhaustive list).

A failure that comes at the worst time when the Roubaix company is due to enter Euronext on Friday. The company estimates that it can be valued between 3.5 and 3.7 billion euros excluding debt on the financial markets.