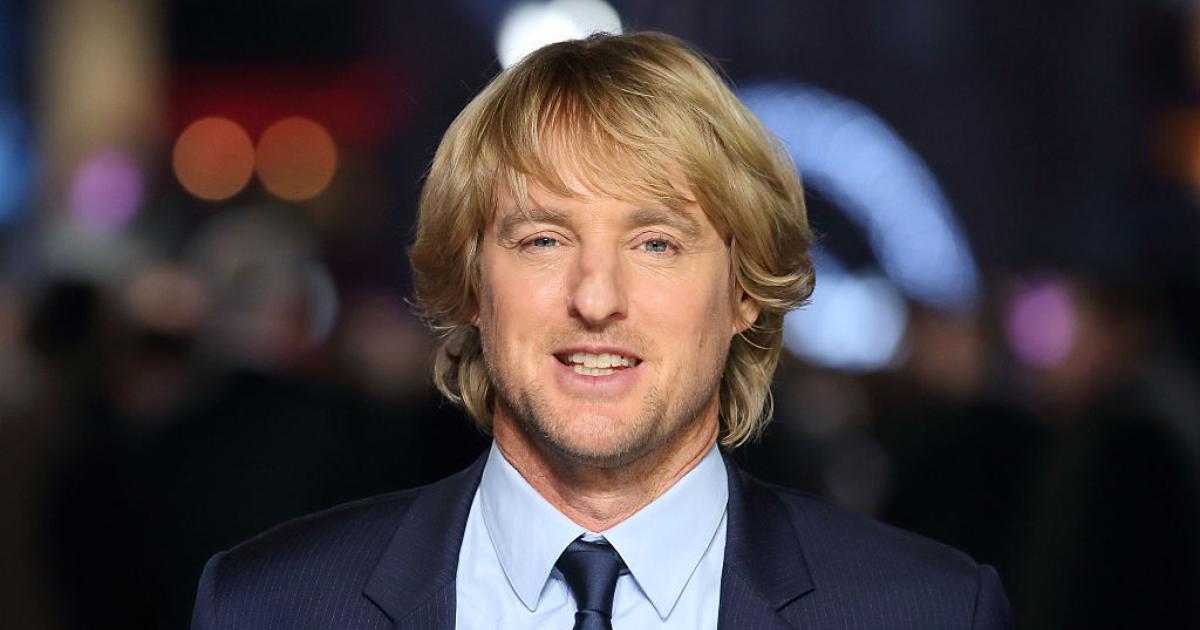 Hollywood star Owen Wilson should never have had contact with his only daughter. The little one Lyla celebrated her third birthday a few days ago. Her mother, Varunie Vongsvirates, published a photo on Instagram on the happy occasion that shows that father and daughter look very similar. “I love you so much,” she wrote. Shortly after her birth, it was reported that Wilson did not want any contact with his ex-girlfriend and daughter. He is said to have requested a paternity test and waived custody. An earlier report by Radar Online According to him, he is said to have secretly changed his phone number in 2018 so that his ex-girlfriend, who was pregnant at the time, could not contact him.