As a young man, while studying at the School of Arts and Crafts of La Coruña, he already devised a kind of newspaper to communicate with his family and over the years he would end up founding publications such as «Young Art», but it was in April 1935, with his marriage with Olga Khokhlova making water, when to Pablo Picasso creativity was manifested in the form not of canvases and paintings, but of verses and poems. "Deep down, I'm a wayward poet," he confessed to his friend Roberto Otero. "If I were Chinese, I would not be a painter, but a writer, I would write my paintings," said the genius from Malaga.

This phrase is precisely the first thing that can be read in the room that hosts "Alphabet. Picasso poet »,The most intimate of the two exhibitions that the Picasso Museum in Barcelona dedicates to exploring the importance of poetic writing in the artist's creative universe. The second, much more complete and detailed, explores the fruitful personal and artistic alliance that was established between Picasso and the French poet Paul Éluard "These are two exhibitions that actually work as one," says the museum's director, Emmanuel Guigon. So much so that while the engravings of "Dream and Lie of Franco" can be seen in the first sample, to read the poem of the same title he wrote in 1937 you have to scroll to the second.

In both cases, Guigon adds, it is about showing how poetry and painting are mixed, "the visible and the invisible", through unpublished writings; high-voltage political oil paintings such as "Massacre in Korea" (1951), inspired by "The Fusilamientos of May 3", by Goya; and portraits of Dora Maar and Nusch Éluard, second wife of the poet and muse of Man Ray, Miró, Matisse and, of course, also Picasso. Politics is also an important derivative, which would end up being the glue that would unite Picasso and Éluard.

Thus, from the bombings of the Francoist army on Madrid, «November 1936» would be born, a poem that would inspire «Dream and lie of Franco». The other way, Picasso's "Guernica" would be of capital importance in Éluard's "La victoire de Guernica". World War II, the Nazi occupation and the postwar period also played a role of special relevance in a relationship that the museum now rebuilds from the dialogue between the walls and the showcases; between Picasso's works such as "The woman who cries" (1937), "Bull's head" (1942) or "Color test. Flags of the French and Spanish republics »(1944) and poems by Éluard dedicated to the artist.

Amid such convulsion, a haven of peace: the vacations they shared during three summers at the Vastem Horizon hotel on the Côte d'Azur and translated here in photographs by Lee Miller and Man Ray and portraits of Picasso dedicated to Nusch and Dora Maar.

The death of Éluard in 1955 and the dove that Picasso drew to fire him close a sample whose spirit also permeates the rooms of «ABC. Picasso poet ». It is there that the poem drawn «Snow in the Sun», of 1934, shares prominence with the «Variation on the portrait of Gongora» (1947), the engraved poems and some of the 125 lithographs that Picasso devised for «Le Chant de Morts» by Pierre Reverdy. "It's an endless maze in which all Picasso is mixed," says Claustre Rafart, one of the curators of the show. 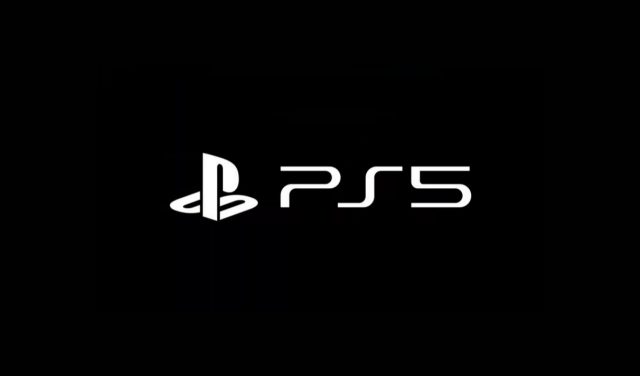 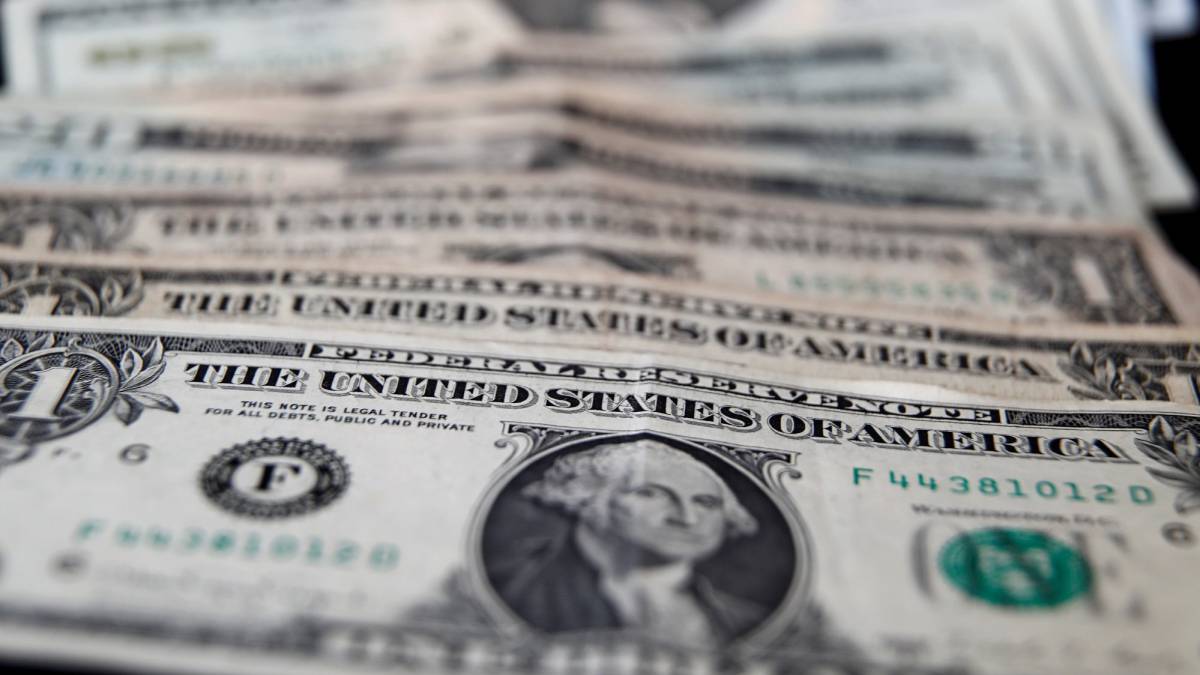 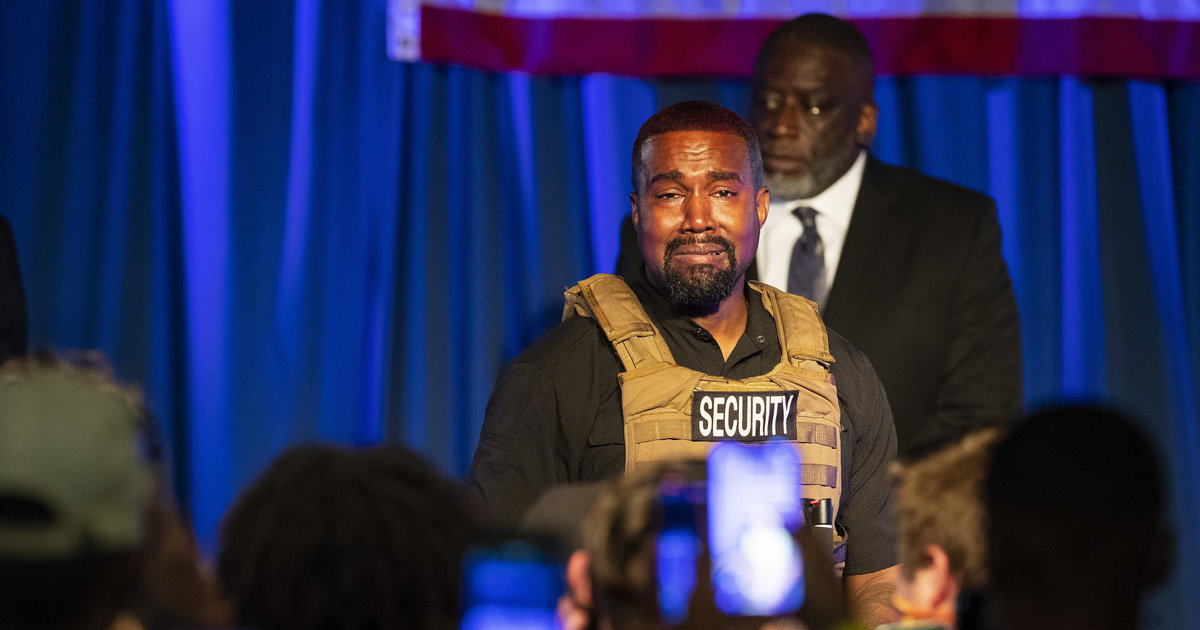 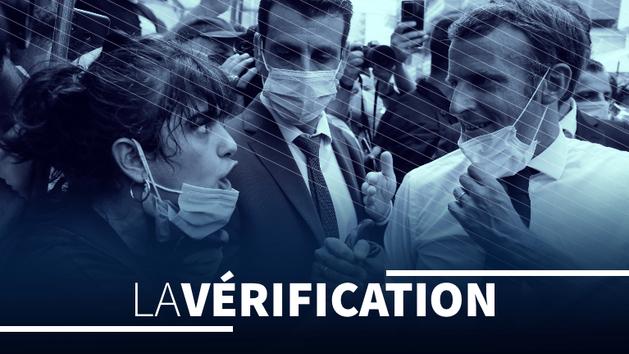