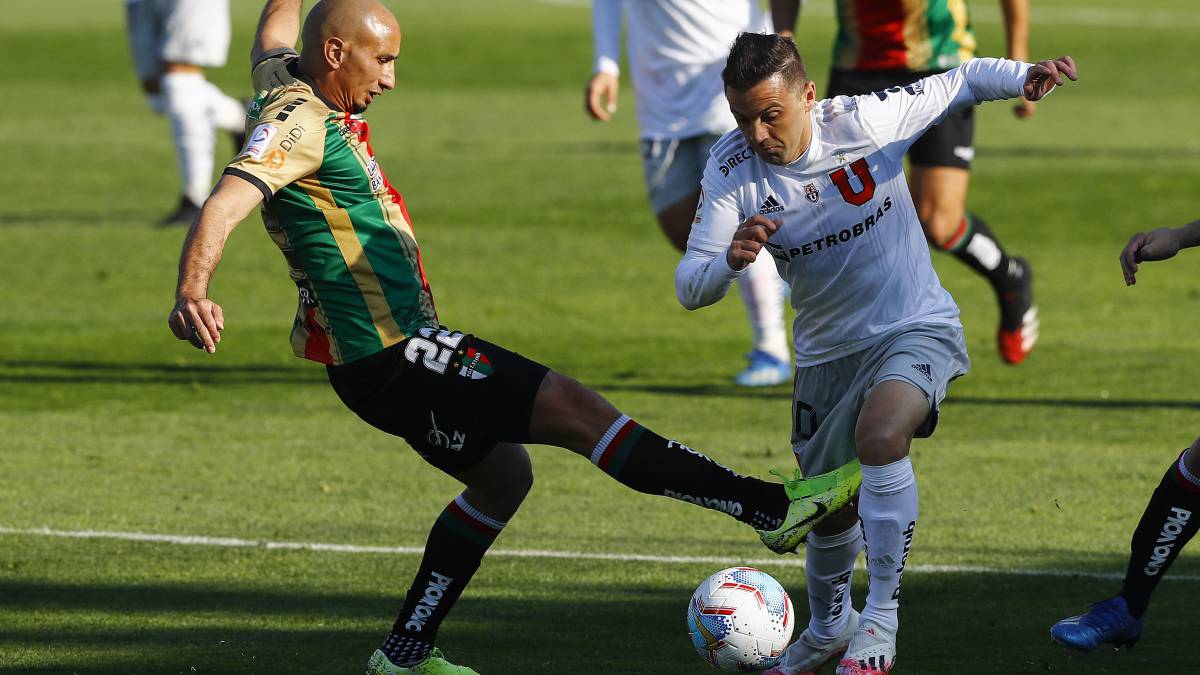 In a well-moved first half, although with little football, Universidad de Chile prevails over Palestino at the San Carlos de Apoquindo Stadium.

The duel, initially dominated by the hosts, did not have much action in the gates except for a couple of approaches by Benítez and Acevedo for the Arabs, which finally did not end in a goal. This situation was taken advantage of by the ‘U’, who took the lead in the 29th minute after a counter that ended with a shot from the edge of the area by Walter Montillo that ended at the bottom of the goal.

After that, the game was dominated in possession by the Blues, although with no greater chances of danger.

See Also:  "Ronaldo will never catch up with Pele or Messi"