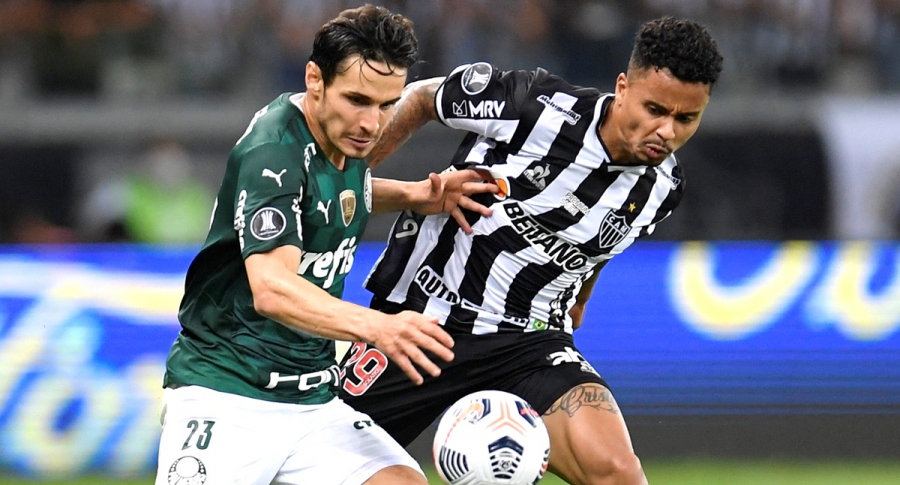 Atletico Mineiro opened the scoring in minute 52 with a header from the Chilean Eduardo Vargas.

However, Palmeiras, current champion, did not lower his arms and reached parity in minute 68 with Eduardo Pereira Rodrigues ‘Dudú’, who scored after a quick counterattack and defensive deconcentration.


With this result, the ‘verdao’ was installed in the highest instance of the Liberators cup for the second year in a row because he won the series for having a better goal difference on the road.

The other finalist will come out of the key between Barcelona from Ecuador and Flamengo from Brazil, that in his first clash he had a 2-0 victory in favor of the ‘carioca’ team and that he will have his second contest this Thursday, September 29 in Guayaquil.

The title match of the contest will take place on Saturday, November 27 at the Centenario Stadium in Montevideo, Uruguay.

Here, the goal of the classification of Palmeiras, authorship of ‘Dudú’: