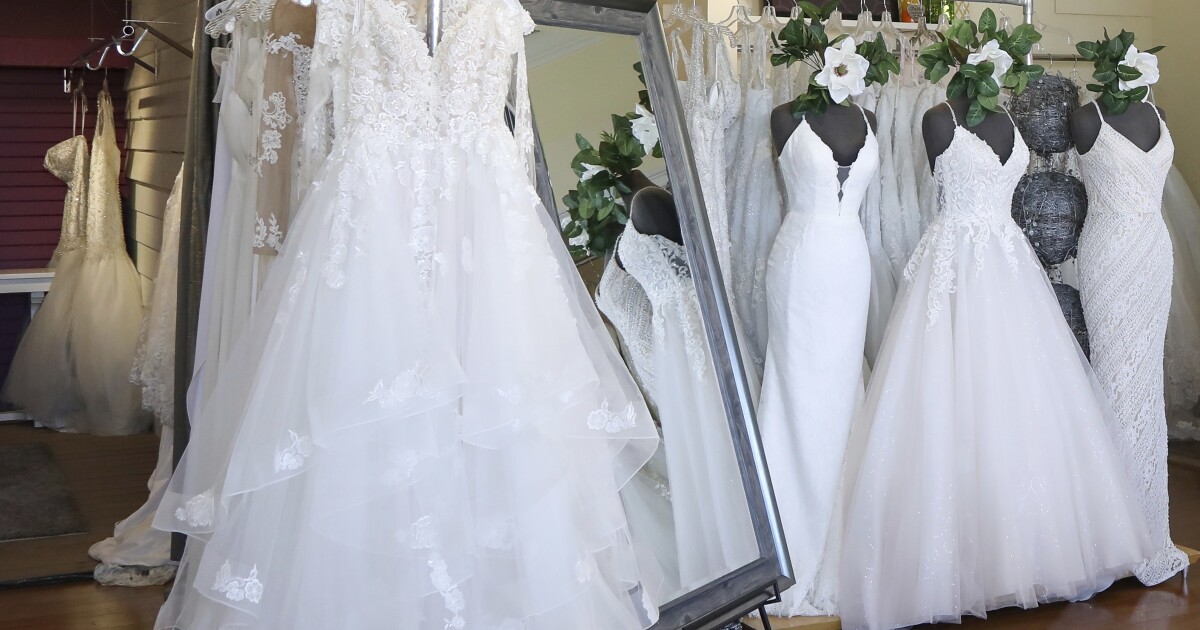 Far fewer Americans said “I do” during the first year of the pandemic, when wedding plans were upended, according to a new report.

In 2020, 1.7 million weddings were registered, a decrease of 17% from the previous year and the lowest number since 1963, the Centers for Disease Control and Prevention of the United States (CDC for its initials in English) reported on Tuesday. English).

The plunge wasn’t exactly surprising, considering the US marriage rate has been on the decline since 2016.

The pandemic has thrown many marriage plans out the window, after communities ordered people to stay home and banned mass gatherings to prevent the spread of the coronavirus.

The CDC revealed that 46 states reported a decline in their marriage rate in 2020. Hawaii had the largest decline in the country at 48%, followed by California at 44%.

Nevada, a popular destination for weddings, maintained the highest rate of marriages in the nation. But even that state reported a 19% decline in the first year of the pandemic. According to the CDC, four states reported an increase: Montana, Texas, Alabama and Utah.

The divorce rate in the United States also fell during 2020, although not drastically.

The most recent report is based on marriage certificates filed with state and local governments. The CDC has not yet released figures for marriages in 2021.

“It hasn’t been a great time for romance,” said John Santelli, a professor at Columbia University’s school of public health.

The Associated Press Health and Science Department is supported by the Howard Hughes Medical Institute’s Department of Science Education. The AP is solely responsible for all content.

Consumption does not weaken in the United States, but is inflated by inflation