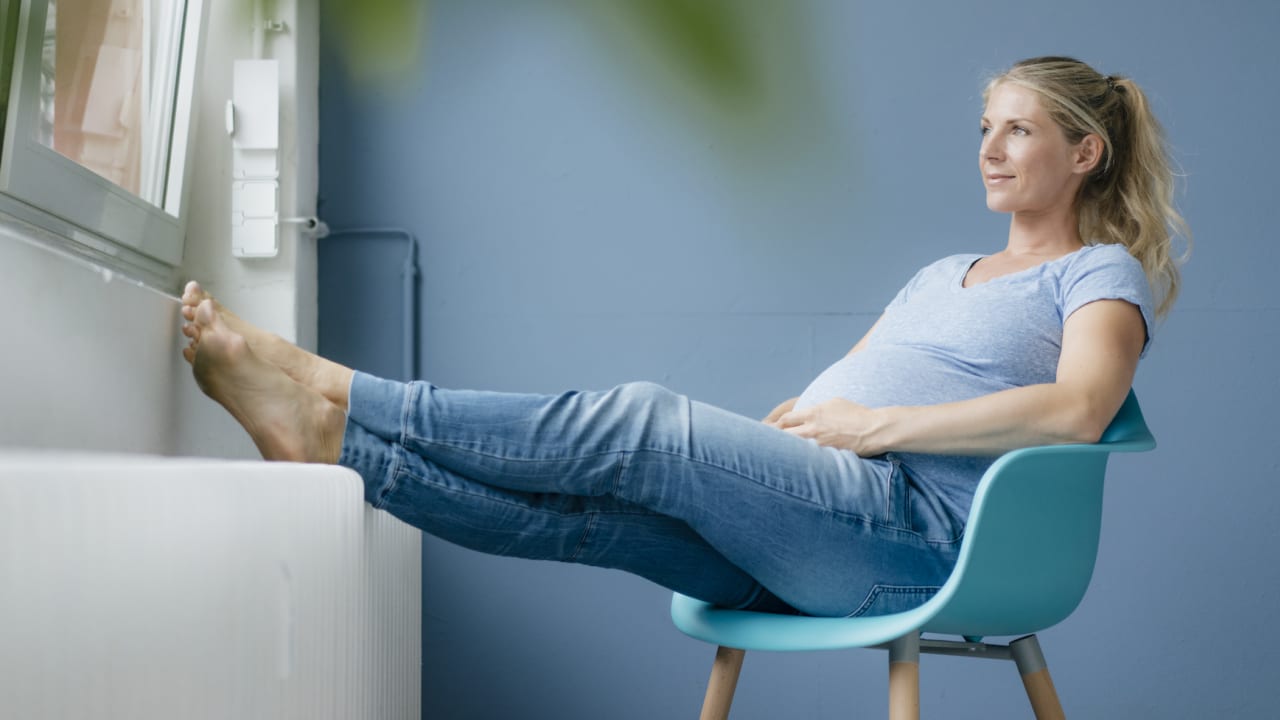 If pregnant women take acetaminophen, the risk of their child developing ADHD or some form of autism increases. A new meta-study by researchers at the University of Barcelona in the “European Journal of Epidemiology” warns of this.

The study compared data from 73,881 pregnant women and their children from six European countries.

According to the evaluation, the likelihood of developing a form of autism in newborns increases by 19 percent when taking paracetamol. Paracetamol is 21 percent more likely that the child will develop ADHD symptoms, according to the study. Overall, the risk for boys was slightly higher than that for girls.

During pregnancy, paracetamol is the first choice when a pain medication is required. Ibuprofen may only be taken up to the 28th week of pregnancy. Taking it later can lead to heart and kidney problems in the child. Because of possible complications, ASA may also only be taken on express medical advice.

Because of the possible consequences for the children, the authors of the study mainly point out that paracetamol should only be taken if doctors expressly advise it.