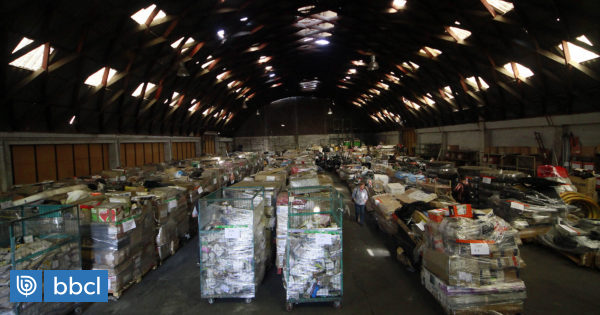 A 153% grew the distribution of parcels and orders in the country during March 2021, compared to the same month of 2020, mainly due to the greater number of remote purchases with home delivery derived from the health crisis.

This figure represents an increase of 23,5% compared to February 2021.

The Transportation and Communications Bulletin for March 2021, also released by the National Institute of Statistics (INE), also revealed that the total number of vehicles controlled in toll plazas nationwide recorded an interannual variation of 21.1%, reaching 41 million passes, while the Metro de Santiago registered an interannual variation of -19.6%, with 25.4 million passengers transported in March 2021.

For its part, the number of internet subscribers also increased in twelve months, corresponding to 6.7% with 3.5 million customers, as a result of a greater need for connectivity in homes due to health measures.

In relation to the traffic of national mobile telephony minutes, an increase of 6.7% was observed in twelve months, totaling 4,069.1 million minutes.