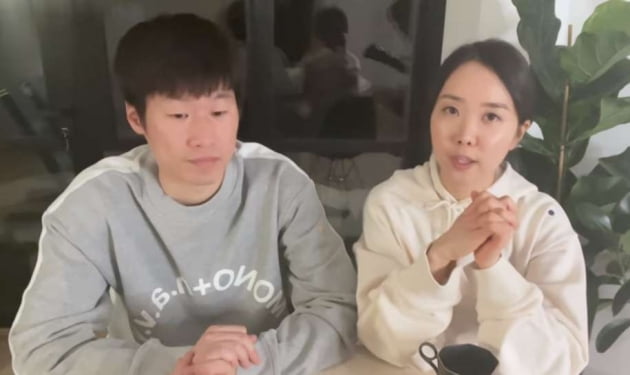 Kim Min-ji posted on her YouTube channel on the 9th, “This is not the first time this has happened to me,” and expressed her position on the controversy surrounding her husband Park Ji-sung’s condolences after former Incheon United manager Yoo Sang-cheol passed away.

He continued, “Among them, I didn’t feel the need to respond because most of them were absurd requests that came from my childhood egocentric thinking, which recognized that partial articles or certification shots that I encountered were the whole of the world.” “So, I did not give any specific answers.” And that will not change in the future.”

“I’m sorry, but I don’t like taking pictures and displaying them for certification,” he said. “And why should I report to those who don’t know who they are, in the realm of an individual that is essentially free of legal, moral, ethical issues no matter what my husband does or doesn’t do? There is absolutely nothing for me or my husband.”

He continued, “In the world, there are many things happening in the life of a person other than being published as an article and being posted on social media.” “To prove sadness? To certify by publishing an article of condolences? To take a photo of harmony? What kind of world do you live in? Please don’t say anything strange.”

Park Ji-sung and Kim Min-ji are currently living in London, England. It is difficult to leave the country due to Corona 19, and even if you come to Korea, self-isolation for 14 days is mandatory.

In addition, there are no direct flights from London, England to Incheon International Airport. However, controversy arose online because Park Ji-sung did not come to the funeral of Yoo Sang-cheol, who shared the legend of the 2002 Korea-Japan World Cup semifinals.

In addition, malicious comments ran on the YouTube channel run by Kim Min-ji. 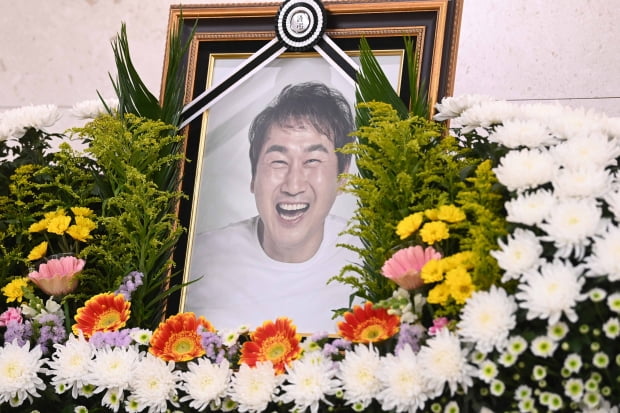 When Park Ji-sung arrives in Korea, it is expected that he will visit Jindalae Memorial Park in Chungju, North Chungcheong Province, where Yoo is sleeping.

Here is the full text of Minji Kim

This isn’t the first time this has happened to me.
There have been many people who have sent such messages from a long time ago.

Husband’s hard work, sincerity, acquaintance, sorrow
Messages to cover, relay, and prove a person’s life.
Among them, the partial articles or certification shots that you have come across are the ones who perceive that the world is everything.
Most of the absurd demands stemming from childhood egocentric thinking are
I didn’t feel the need to respond.
So, no answer was given.
And that will not change in the future. No matter how much you ask me, I can’t help it.

I’m sorry, but I don’t like taking pictures for verification and displaying them.
and essentially
Whatever activity the husband does or does not
The domain of the individual free from legal, moral, and ethical issues
Neither me nor my husband have any reason to report to those who do not know who they are.
And I don’t want to match the rhythm because I know that such a roundabout song ‘I demand the truth from ㅇㅇㅇ’ is just violence that is repeated by changing the subject.

In the world, in a person’s life
There are many other things happening besides being published in articles and posting on social media.
It’s natural.
I hope you take things for granted.

Prove your sorrow?
You want me to certify it by publishing it as an article?
Do you want to take a certificate of harmony?
What kind of world are you living in?
… .Please don’t say anything weird.

in addition
We apologize for the fatigue that Mandu and our subscribers will feel due to this.
As the channel owner, I am very sorry and sorry.
Posts not related to the channel will be deleted by the moderator.
I will also delete this post soon.