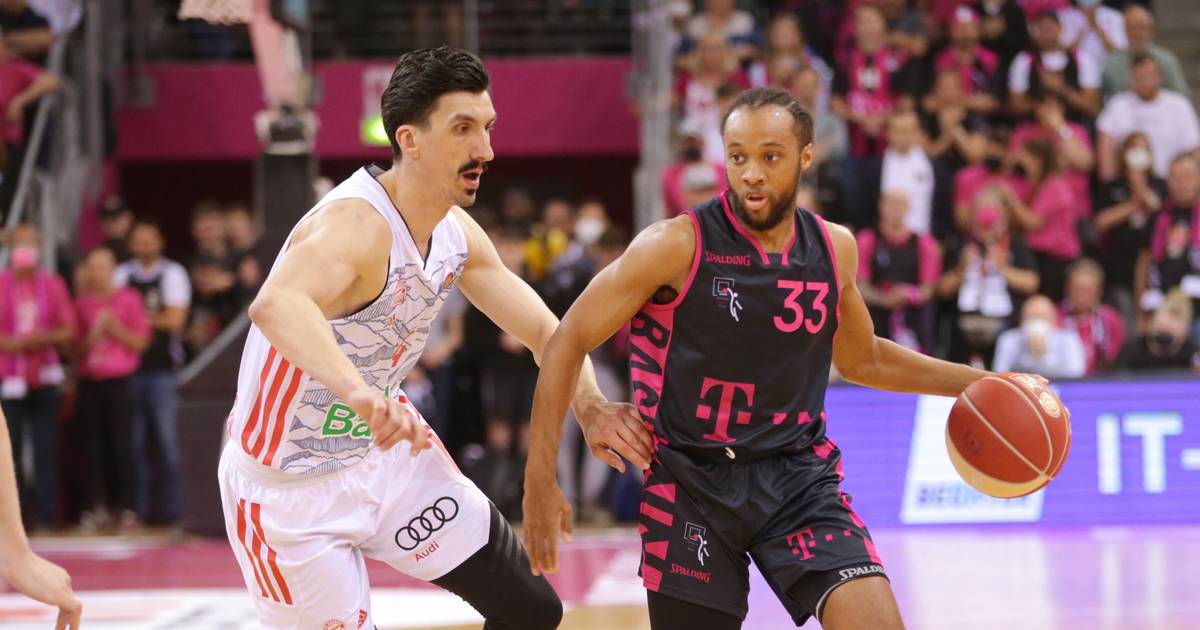 Bonn Parker Jackson-Cartwright is moving from Telekom Baskets Bonn to French first division team LDLC Asvel Villeurbanne. This was announced by the French club on Friday.

It has been clear since the end of June that Parker Jackson-Cartwright will leave Telekom Baskets Bonn in the coming season. It is now clear where the Most Valuable Player (MVP), the best player of the past basketball Bundesliga season, will end up in the coming season: The 26-year-old is moving to the French first division club and Euroleague participant LDLC Asvel Villeurbanne. The club announced this on Friday.

Jackson-Cartwright already played in France from 2020 to 2021, then in the second division for Saint-Quentin Basketball and was also voted the best player in the league this season.

Telekom Baskets Bonn have already found a replacement for Jackson-Cartwright and signed TJ Shorts II from Crailsheim. The 24-year-old American was the best offensive player of the past Bundesliga season.

Ung Ing posted a picture of ‘Jackson Wang’ revealing that he is not surprised why there are fans around the world.