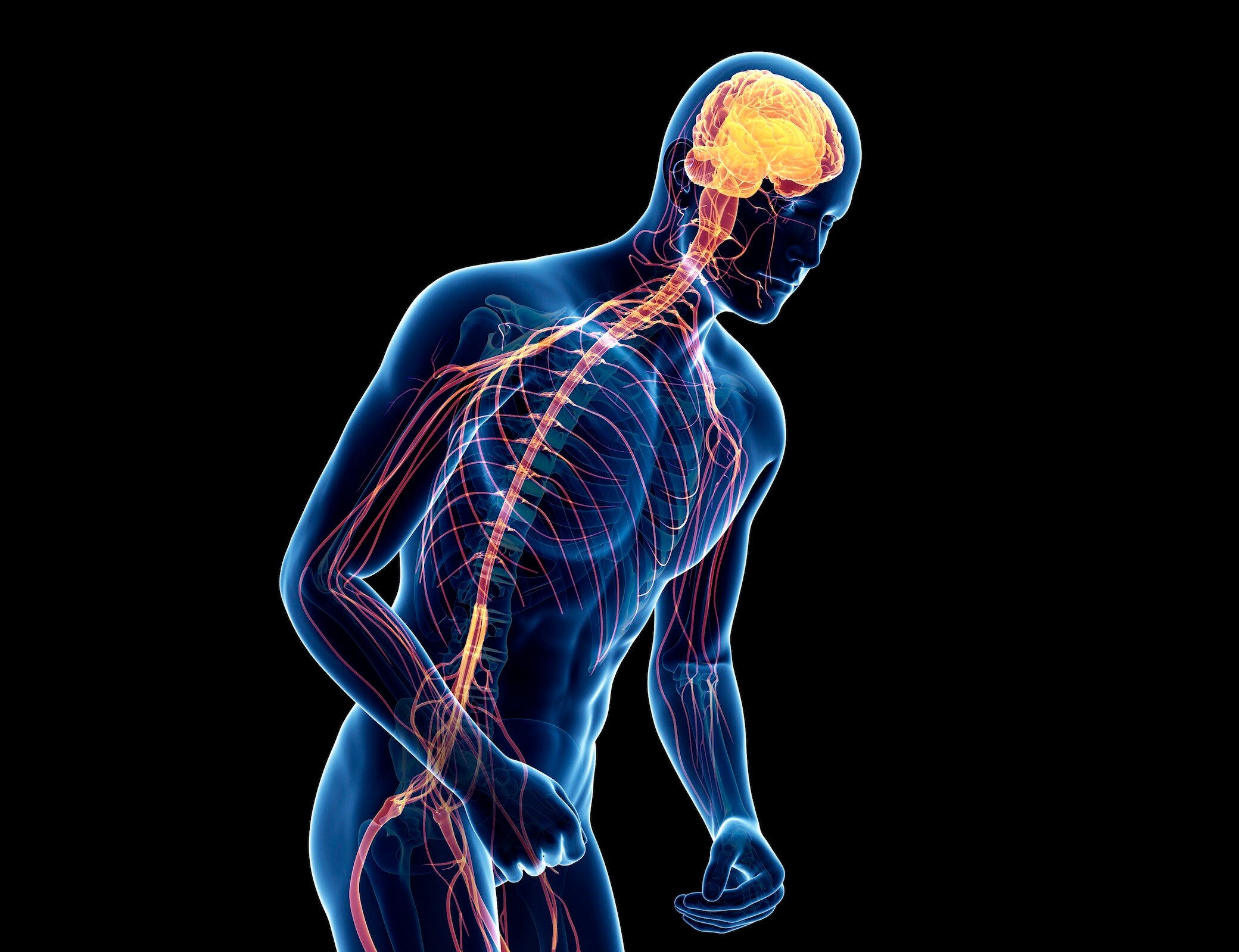 In Germany, around 400,000 people are currently suffering from Parkinson’s disease. Older people in particular are affected by the disease, which usually only causes movement disorders in the advanced stages. But there are also early signs.

Many people associate Parkinson’s with slow movements and trembling hands. But these are by no means the first symptoms of the disease. In its early form, the neurological disease can also express itself differently. FITBOOK explains possible early symptoms of Parkinson’s.

In the middle of the night he suddenly thrashes about. It wakes her up, but her husband is asleep. It’s like he’s dreaming and trying to resist something. Anyone over the age of 50 with what is known as REM sleep behavior disorder should see a neurologist.

It can be one of the early symptoms of Parkinson’s disease, explains Prof. Daniela BergDirector of the Clinic for Neurology at the University Hospital in Kiel.

According to observational studies, 70 to 80 percent of older patients with such a sleep disorder develop Parkinson’s disease over the next 10 to 15 years, explains the expert. Other early symptoms may include constipation, an uncontrollable urge to urinate, or a reduced sense of smell. The first motor abnormalities are a schlurfender Walk or the observation that one arm swings less than the other when walking. For some, the typeface is also changing: the letters are getting smaller and smaller.

Diagnosis often only after 10 to 15 years

“Of course, each symptom in itself does not mean that someone will later develop Parkinson’s disease,” says the expert. But if several symptoms come together, one should be vigilant.

Patients usually only go to the doctor when they are visibly shaking or are moving much more slowly. At this point, the disease is already well advanced. “When we diagnose Parkinson’s, the patients have usually been living with the disease for 10 to 15 years.” Around half of the nerve cells in the substantia nigra in the brain, which is important for movement, have already perished by then.

If someone presents to the neurologist with the first signs but still no motor abnormalities, he can first refer the patient to a specialized center. There it can be determined whether a misfolded protein typical of Parkinson’s is already detectable. It can then be assumed that the person concerned will become ill sooner or later.

The cause of Parkinson’s

Parkinson’s is a nerve-related movement disorder that affects older people in particular. The cause of the disease, also known as shaking paralysis, is the death of nerve cells in the brain. They then no longer produce dopamine, which the body normally uses to control movements. Numerous disturbances are the result: tremors, tense muscles as well as gait and balance disorders. In addition, there is a quiet and monotonous language as well as a rigid facial expression. Additional symptoms can also sleep disorders, depressions and mental impairments to dementia be.

Also interesting: People with Parkinson’s have a specific body odor

When people get sick on average

Parkinson’s disease is after Alzheimerdisease the second most common neurodegenerative disease. According to health insurance data, around 400,000 people in Germany are currently suffering from the incurable disease, writes the German Parkinson Society. Patients are on average 60 years old at diagnosis. Men are affected more frequently than women.

Sport as a preventive measure

If you know that you are particularly at risk, you can do a few things to ensure that the disease does not progress so quickly: “Sport, for example, is a very good preventive measure – By the way, not only against Parkinson’s, but against all diseases in which nerve cells in the brain die.” If the patient already has limitations – for example problems speaking – special training courses can help. “This can be used, for example, to correct speech that is becoming increasingly soft and unclear.”

Doctors have not yet been able to treat Parkinson’s causally. Anyone who already has motor impairments can take part in studies. Prof. Berg: “For certain genetic forms of Parkinson’s disease, for example, there are promising studies that could have a positive influence on the course.”