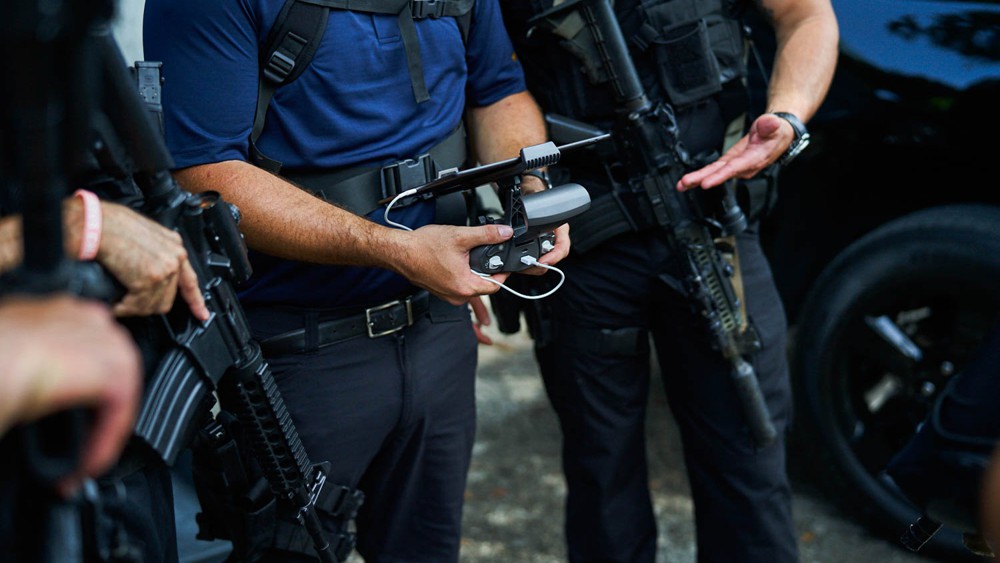 The reconnaissance drone developed for eighteen months by Parrot with the American army is ready for takeoff. Before even knowing whether its prototype will be selected under a Pentagon tender procedure, the French manufacturer of drones intends to surf on the aura of this large potential customer. Henri Seydoux’s group announced, Tuesday, June 30, the marketing of a model called “Anafi USA”.

As the name suggests, this new drone will be produced in the United States. It takes over the body of Anafi, the consumer drone whose commercial failure had plunged Parrot into major stock market difficulties and led its founder to take over the majority of the capital in 2019. But the engineers of Parrot, now resolutely turned towards professional uses, have equipped it with functions intended to interest soldiers, but also firefighters, police or border guards. For example, dust resistance or a zoom multiplying by 32 the size of the object observed from a distance.

Police equip themselves with drone

“A drone is much more than a technological gadget to offer at Christmas, recalls Henri Seydoux, the president and founder of Parrot. We made a 90 ° turn to become apostles of the professional drone. “This new strategy has enabled the company to improve its profitability even if turnover continues to fall to 17.9 million euros in the first three months of 2020, or -23% compared to the same period in 2019. After trying to sell his drones to farmers, still cautious, the entrepreneur sees the security market opening up happily.

The police are being equipped in the United States and Canada. In France, the Ministry of the Interior is in the process of ordering 565 devices. In Paris, the police force experimented, before a prohibition of the Council of State, the use of these flying machines in order to make respect the distances between the people in the street during confinement.

Cautious, Henri Seydoux assures that he is not ready to sell to anyone drones that he often compares to a flying camera. “In principle, the police in republican countries are ethical”, he notes, as many tech companies have said they will no longer sell all of their software to US police accused of racism.

To convince, Parrot promises that it will comply with all the data protection rules of democratic countries. For the Frenchman, this is about distinguishing himself from his main competitor, the Chinese DJI who, despite his denials, has been repeatedly accused by the American authorities of transferring data captured by his drones to servers in China.

This argument has for the moment more effects abroad than in France. DJI is still in the race with the Ministry of the Interior. ” No one is a prophet in his own country, smiles Henri Seydoux with philosophy, but the Swiss and English armies are already using our drones. “ On the American side, the Pentagon’s decision is expected this summer, but some observers expect a postponement until the fall due to the health crisis. 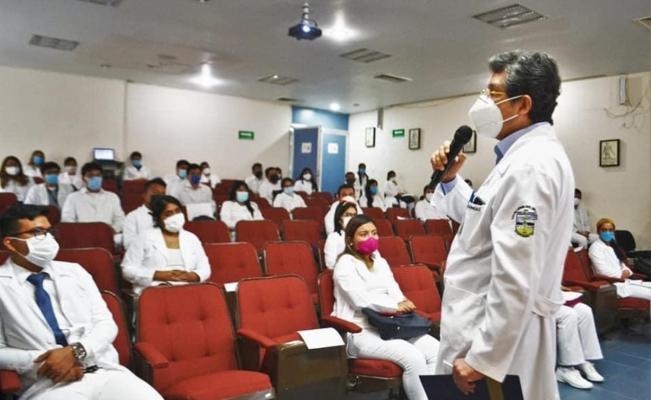 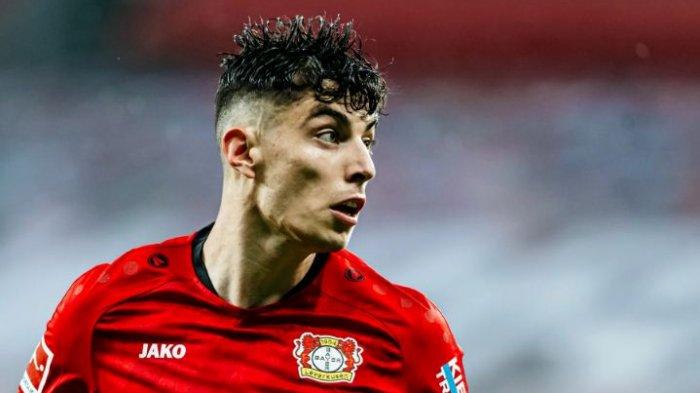 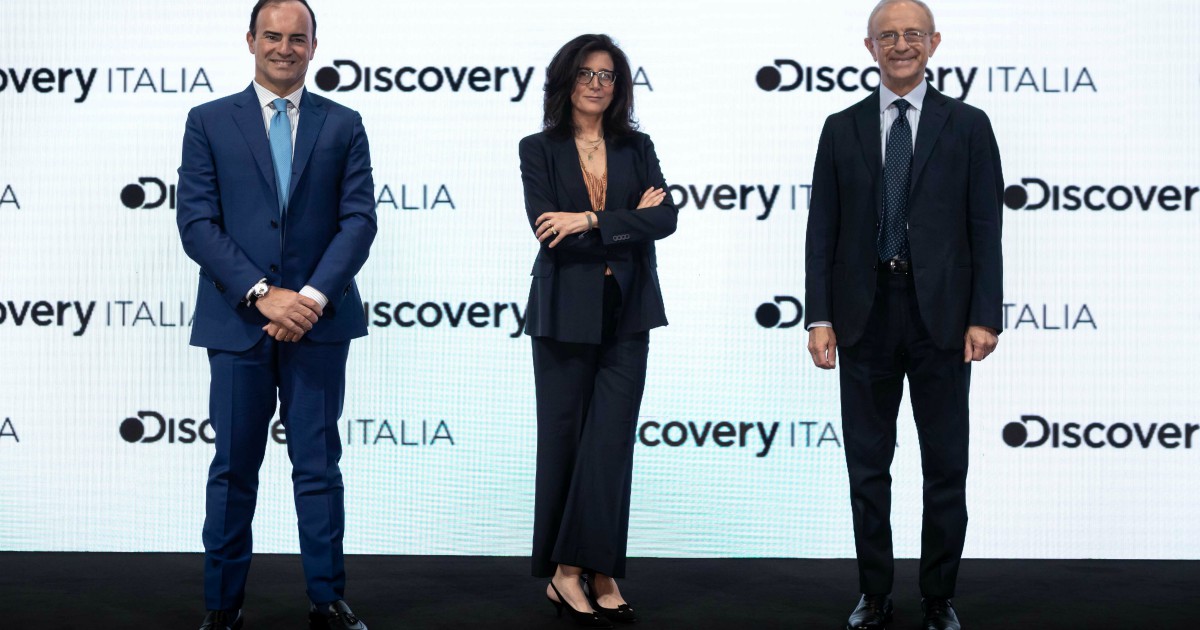 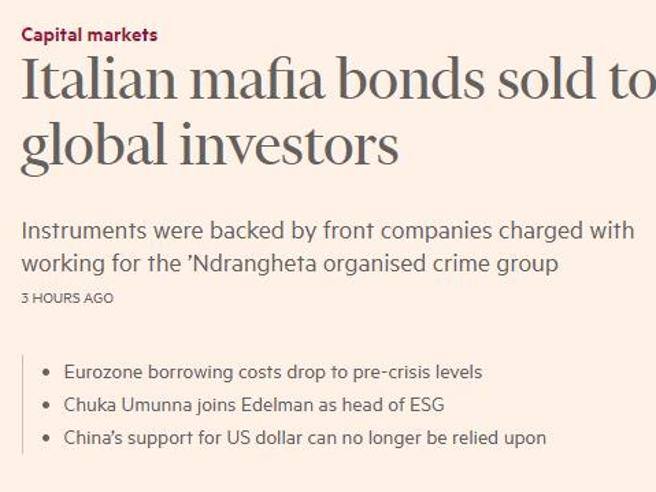