Part of a closed park to let snakes mate quietly

The park in the town of Lakeland, Florida, was partially closed after the discovery of dozens of snakes, apparently who came to mate. The park authorities took this decision so that the reptiles are not disturbed during this period, which occurs only once a year.

“It looks like they have gathered to mate,” the Lakeland parks and gardens department said on Facebook with a photo of a snake seen near Hollingsworth Lake. The part of the park where the reptiles were found was closed on Thursday, just before Valentine’s Day.

An “important part of the ecosystem”

“This is to protect the public and the snakes,” said the department. “They’re not poisonous and generally not aggressive as long as people don’t bother them. After mating, they should start on their own. “

The animals have been identified as harmless local aquatic snakes. “They are most often found resting on tree branches above the water or basking in the sun on the banks,” said the department. “They are an important part of the ecosystem and should not be disturbed. “ 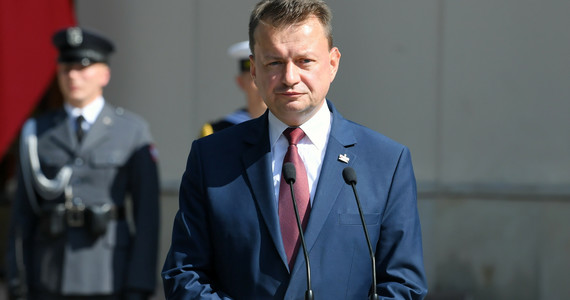 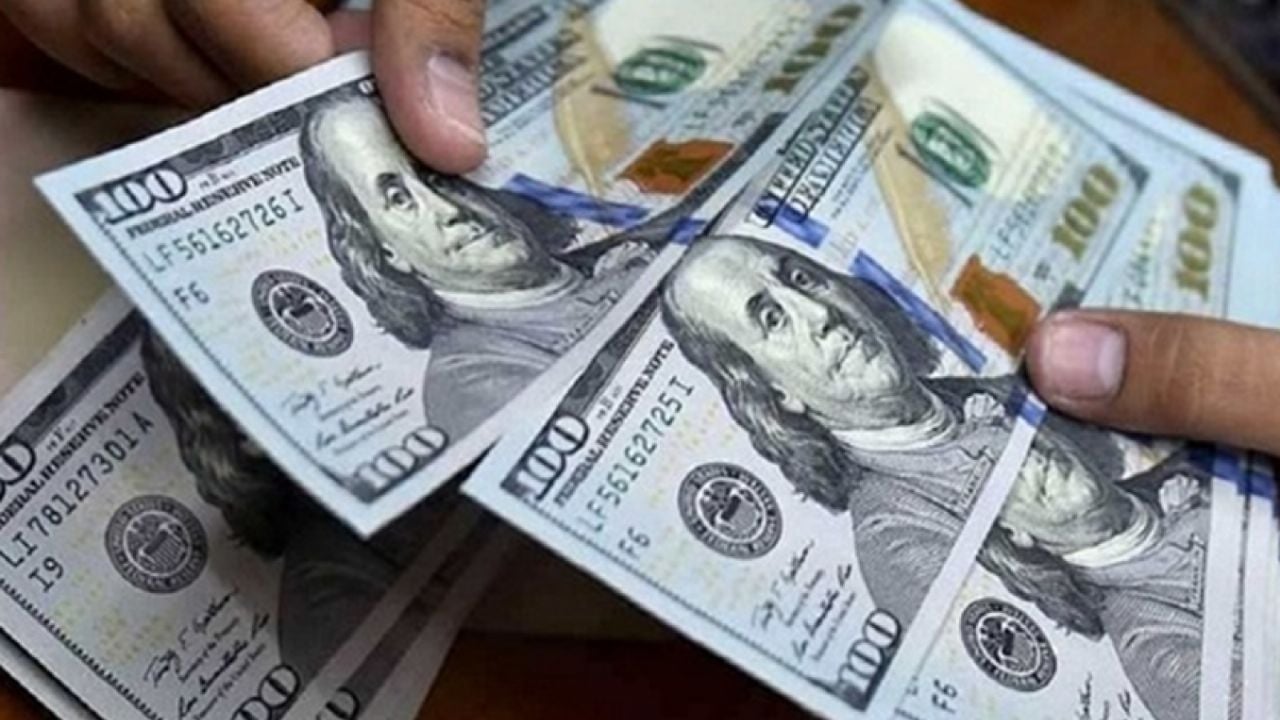 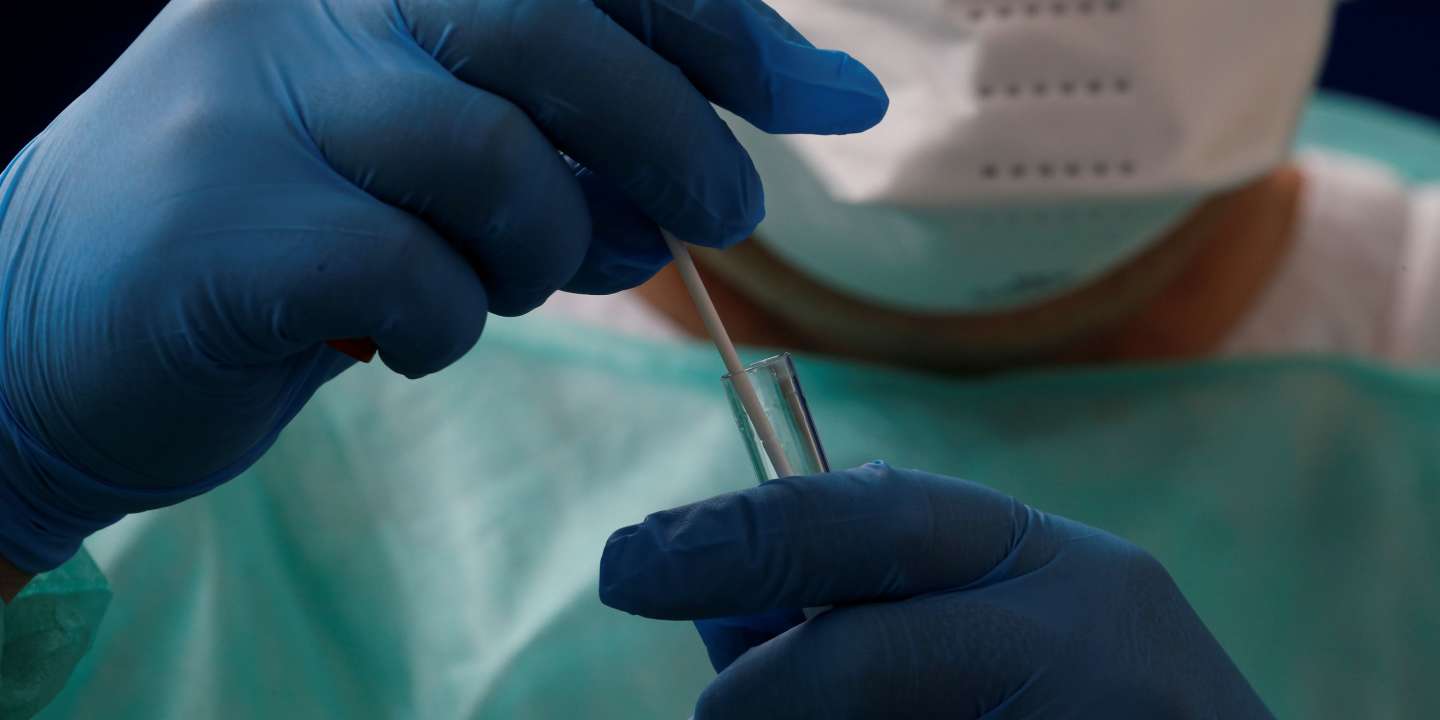