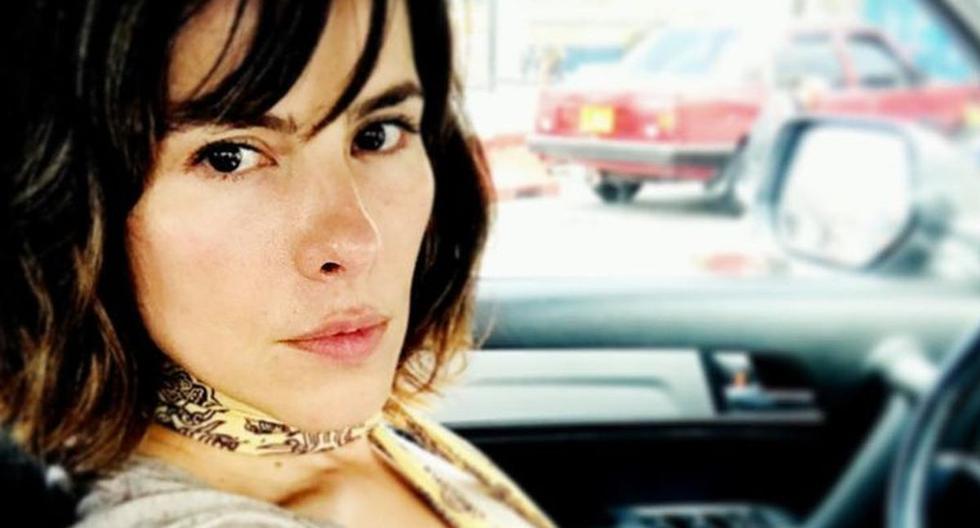 When the news of a new installment of the hit telenovela was made public ”Passion of Hawks”, various rumors arose about who will continue in its second season. Released in 2003, the show gained fame again thanks to the fact that it was broadcast in the midst of a pandemic through Netlfix.

MORE INFORMATION: All about Ana Lucía Dominguez, the actress who said no to “Pasión de gavilanes 2”

Although the presence of some actors who were part of the original productionThere are others who have not yet received the invitation or simply do not want to participate in this delivery.

One of the actresses that is rumored will not be in the show is Zharick Leon, known for giving life to the sympathetic singer Rosario Montes, eternal rival of Sara elizondo, who receives a bullet from Navarro, when he wanted to attack the youngest of the Kings.

WHY WILL ZHARICK LEÓN NOT CONTINUE IN THE SECOND SEASON?

Direct sources assure that the character played by Zharick Leon he will not continue in the show because his music will not be part of it. According to rumors, the songs that will sound this time will be of the reggaeton genre; what is not related to the character of Rosario Montes. This news caused great discontent among fans, as the singer’s music was a great feature of the program.

WHO ELSE WILL NOT PARTICIPATE?

Another casualty in the new sequel is the actress Lady Noriega, who played the popular Pepita, one of the singers who dazzled with her voice the entire audience of the bar where important events of the program took place.

“They have me dry because in all my social networks they ask me, in the street (…) it has to do with ‘Pasión de Gavilanes’ and my character, who everyone loves for being happy, good friend, explosive, and that I will always carry it in my heart. People loved Pepita Ronderos but, sadly, I have the news that she is not going in the second season “, commented Noriega.

MORE INFORMATION: Learn why Danna García was believed to be the daughter of Ricardo Montaner

A beloved character who will not continue is that of Libya Reyes. The actress who gave him life, Ana Lucia Dominguez, He shared on his Instagram that he will not be part of this installment because he is working on another important project: “No, I am filming another series for Netflix (…) soon I will tell you what it is about ”.

Finally, the actor based in Europe, Michel Brown (Franco Reyes)He said in an interview to a Spanish program that he will not participate in the second season and hopes that those who do will be excited about the reunion.

WHO WAS NOT CALLED?

One of the first actresses who declared that she had not received any invitation to return to the novel was Lorena They deserve, known for her role as Dinora Rosales. On the other hand, Danna Garcia, who embodied Norma Elizondo, revealed to have communicated with Telemundo at the beginning, but afterwards they have not had contact again.

MORE INFORMATION: Natasha Klauss confession about the actors who will not be in season 2

WHEN WILL SEASON 2 OF “PASIÓN DE GAVILANES” LAUNCH?

So far, Telemundo has not given details about the second season of “Pasión de Gavilanes.” The recording dates and when the new project will be released are unknown, so fans will have to keep waiting very patiently while everything is sorted out.

According to the statement shared by the international chain, the sequel will tell another tragic crime that will involve one of the children of the couples already known in the original version.

“Twenty years later, the Kings and the Elizondo have come together as a family, but their ties are going to be tested by new challenges. This new generation of Pasión de Gavilanes is predestined to begin with another tragic crime that shakes the family to the depths, “reads a press release from the Telemundo network.

MORE INFORMATION: Ricardo Herrera and his fight against baldness with hair implants