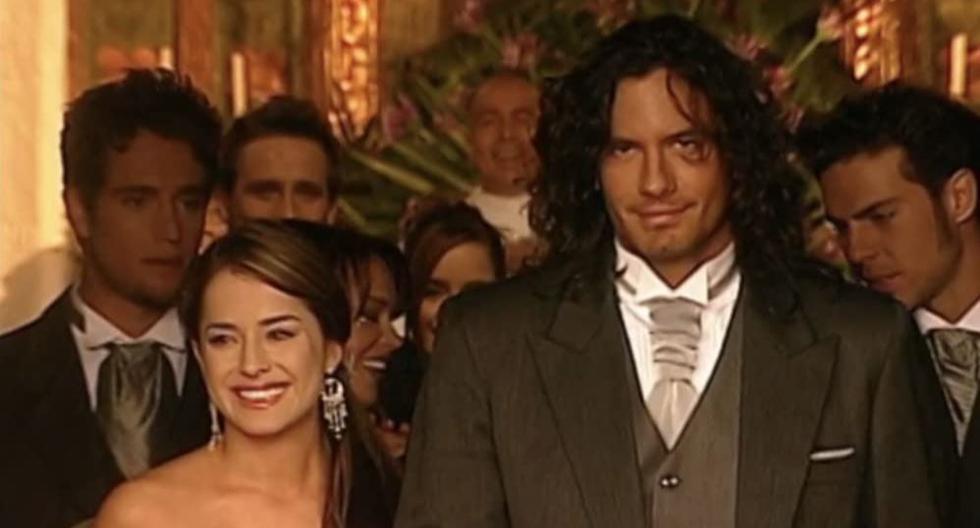 “Passion of Hawks”Is one of the well-remembered soap operas not only in Colombia but also in the region. The most representative elements of this Colombian production is the Elizondo hacienda, in Colombia, one of the most remembered locations in history. It was a scene of loves, disappointments, sorrows and joys, and has remained in the sentimental memory of fans of fiction, which can now be seen on Netflix and is preparing its season 2.

MORE INFORMATION: What happened to the villain Carmela Gordillo, almost two decades after the telenovela

But few know exactly what is the space where the events of the telenovela starring Danna garcia, Mario Cimarro, Paola Rey, Michel Brown, among other well-known actors.

Now for the second season, the hacienda has become “open”To continue with the new events around the Elizondo family, as announced by the production in social media.

For this reason, many have wondered where is the place that served as a location for “Passion of HawksAnd if, in fact, it was a hacienda.

The Elizondo ranch from “Passion of Hawks”It is actually a restaurant, whose name is “El Portico” for being made of stone.

The local It is located in Bogota, Colombia, and was built in the The 60s by Jaime and Yolanda Pradilla. It went into operation in 1968 and, while it was successful, a replica of a citadel was also made, which had its church and plaza.

These spaces and the colonial style from “El Pórtico” are the locations of the remembered “Pasión de gavilanes”.

“It started with a little house. There were cows and there was the portico, the stone arch that my father brought in in ’67, from the Plaza de Bolívar. The arch was in the demolition of the Rodríguez Maldonado family home. A year later, my mom wanted to start a business. He started by selling sangria, chorizos, serrano ham and empanaditas to the street. Later they opened doors and served on benches and tables “, he counted Jorge Pradilla, son of the founders and who continues the deal.

HOW IS THE ELIZONDO ESTATE CURRENTLY?

Nowadays, “The Portico”Is a hotel complex that houses up to 1500 people. In addition, it has an events center: 11 rooms, a train station, a wine cellar, a bullring, bar, shops and a church.

For this reason, the premises will once again become the Elizondo ranch for the season 2 of “Passion of hawks”.

Very soon the Hacienda will reopen its doors 🐴 pic.twitter.com/HbBiUpF1gW

WHEN WILL SEASON 2 OF “PASIÓN DE GAVILANES” LAUNCH?

So far, Telemundo has not given details about the second season of “Pasión de Gavilanes.” The recording dates and when the new project will be released are unknown, so fans will have to keep waiting very patiently while everything is sorted out.

According to the statement shared by the international chain, the sequel will tell another tragic crime that will involve one of the children of the couples already known in the original version.

“Twenty years later, the Kings and the Elizondo have come together as a family, but their ties are going to be tested by new challenges. This new generation of Pasión de Gavilanes is predestined to begin another tragic crime that shakes the family to the core “read a press release from the Telemundo network.