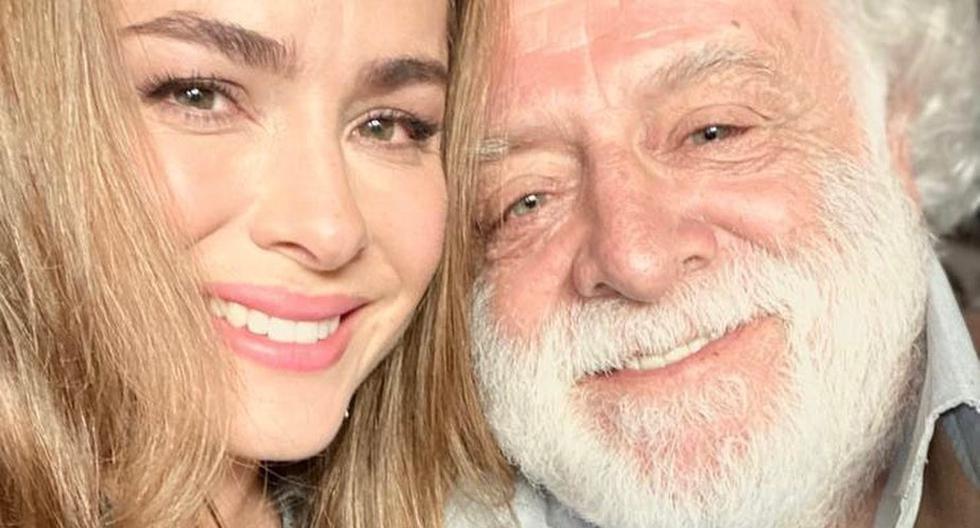 Danna García, Mario Cimarro, Paola Rey, Juan Alfonso Baptista, Natasha Klauss and Michel Brown will return for the second season of “Passion of Hawks”, which will premiere on February 14 on Telemundo. The six actors will bring to life the iconic characters that launched them to fame almost two decades ago.

MORE INFORMATION: Who is who in the new generation of Reyes Elizondo

In addition to the six original protagonists, the sequel to “Pasión de gavilanes” will have a new generation of hawks that will expand the history of the Reyes Elizondo family. The new installment will be set 20 years after the first season and will be marked by a tragic crime that will put families in check.

Although the second season of “Passion of Hawks” It will feature several of the characters from the original story that aired between 2003 and 2004. It should be noted that not all of them will be played by the same actors who brought them to life in the first installment. Next, we tell you which actors were changed for the new installment.

MORE INFORMATION: Complete list of the cast of the new season of “Pasión de gavilanes”

WHO ARE THE ACTORS THAT WERE CHANGED FOR SEASON 2 OF “PASIÓN DE GAVILANES”?

The second season of “Pasión de gavilanes” will feature several of the characters from the original story, such as its six protagonists, the famous singer Rosario Montes and Gabriela Acevedo. However, there are actors who have been changed for the new installment of Telemundo.

Grandfather Don Martín Acevedo, played in the first season by Jorge Cao, will be played by another actor in the sequel to “Pasión de gavilanes”. The Cuban actor, who was initially going to reprise his character in the new Telemundo production, announced that he will not participate in this story.

“My dear friends and followers, today I have a very personal message for you, I want to clarify something: Jorge Cao is not going to be part of Pasión de gavilanes 2, it is a personal decision. Thank you for so much love received”, he wrote on his Instagram profile in September of last year.

MORE INFORMATION: How to see “Pasión de gavilanes” 2 in Spain

For the second season of “Pasión de gavilanes”, the character Don Martín Acevedo will be played by Colombian actor Germán Quintero. But this is not the only case, since Panchita will change her face.

Andrea Villarreal, the actress who gave life to Panchita, the confidante of Rosario Montes (Zharick León), will not be in the sequel to “Pasión de gavilanes” due to a decision beyond her control.

“The decision was not in my hands. I can’t say anything else,” Villarreal commented on his social networks. “I can’t go over Telemundo’s decisions,” he added without giving more details.

Panchita’s character will now be played by Colombian actress Constanza Hernández, as confirmed by Zharick León through his Instagram account.

“And with you the new and stunning Panchita López. A great friend and personal assistant to Rosario Montes at Bar Alcalá, who with her grace, talent and beauty will conquer many hearts,” the actress wrote along with a photo in which she appears with her colleague and friend Constanza Hernández.

WHEN DOES SEASON 2 OF “PASIÓN DE GAVILANES” PREMIERE?

Telemundo announced that the second season of “Pasión de gavilanes” will premiere on Monday, February 14, 2022, the date on which we will see the continuation of the story of the Reyes brothers and the Elizondo sisters.

“Pasión de gavilanes″ 2 will be broadcast at 10 pm, Eastern time, on the Telemundo network.

TRAILER OF “PASSION OF GAVILANES″ 2

Telemundo released the trailer for the second season of “Pasión de gavilanes” in which some of the plots that make up the new season that will have a jump in time of 20 years are revealed.

England | A year of Tuchel at Stamford Bridge