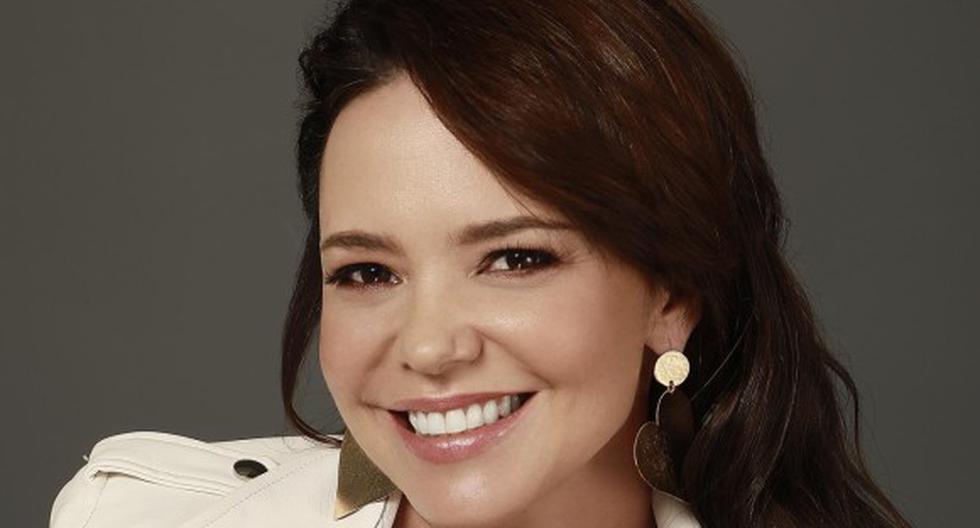 Although it has been almost 20 years since its first chapter aired, “Passion of Hawks” it continues to be one of the telenovelas most loved by the public in Latin America. Its validity and popularity has been maintained over time, which is why the Telemundo network announced the realization of a second season of Colombian melodrama.

One of the most recurrent questions among fans of “Passion of Hawks” is who will be part of season 2 of the telenovela that had as original cast Danna García, Mario Cimarro, Paola Rey, Juan Alfonso Baptista, Natasha Klauss and Michel Brown.

So which actors from the first season that aired in 2003 will reappear in the sequel? What’s more, will the couples of the past form again? Here is everything that is known so far.

MORE INFORMATION: Why Zharick León will not be part of season 2 of “Pasión de gavilanes”

“PASIÓN DE GAVILANES”: WHAT NATASHA KLAUSS SAID ABOUT THE ABSENCE OF PART OF THE CAST IN SEASON 2

Natasha Klauss, who became known in much of the world thanks to her performance as Sarita Elizondo in ‘Pasión de Gavilanes’, has spoken openly after confirming that the second season of the telenovela is a fact.

“Well, things are already well under way. There are very few things missing to be able to say yes. In other words, I am one of those that I think is already recording, as has happened to me with this new project, that one can say ‘Yes, that’s it. It’s a reality, ‘”Natasha Klauss said in a video posted on her social media.

He then went on to give more details about the sequel where he stated that she will participate. “I already closed a first part. The safest thing, unless things happen that are not within the management of one, is that I will be in the second season. I cannot vouch for the others. I believe that each one has to say yes or if he will not be there ”.

In the video, Klauss also shared his opinion about the plot: “We have already received a long synopsis where they have obviously told us what the second season of ‘Pasión de Gavilanes’ is going to be and I want to tell you … In my particular case, I could not imagine something so well written. In other words, Julio Giménez is the best, along with Iván, they are the best. But honestly, they really are geniuses, “said the actress.

In addition, she was very excited about the new project and released small details about her character: “You can’t imagine what ‘Pasión de Gavilanes 2’ is going to be. You cannot imagine. I already want to talk but I can’t (laughs). I already want to start recording. They do not know everything that is going to happen to Sarita Elizondo. I am already suffering from before it begins. I’m so excited”.

Natasha Klauss also expressed her opinion about her companions who will not be in season 2 of ‘Pasión de Gavilanes’ and wished that all the actors who were in the original broadcast can return to play their characters from the past.

“Hopefully we can all be there. I am also in favor of the fact that it would not be the same if we cannot be who we were, right? In the first season, but it does not depend … It is very difficult to put everyone in agreement and for people to be happy, or for people to decide for their lives, “said the 45-year-old actress.

“Telemundo is a company, it is making a negotiation and why shouldn’t we all do it. And what we want is to be. This is very particular, very individual. They are the same librettists that this is very important and really, I repeat, the story is spectacular. What we have been able to read, what we have had access to. It will be the same director if God wants, so the best energy for that, “he concluded.

As is known, not all the actors of the original cast of the soap opera will participate in the sequel. Among them is Michel Brown, who played Franco Reyes, who welcomed the opportunity and made it clear that he is thinking about other goals and, for the moment, is not interested in taking up a project from the past.

Mario Cimarro and Danna García are the doubts of the project, because so far it is known that they will not be in the sequel to the telenovela. Although everything is possible since the negotiations between the original actors of ‘Pasión de Gavilanes’ and Telemundo continue.

🔥 NATASHA KLAUSS: «You cannot imagine what Pasión de Gavilanes 2 is going to be»

“Hopefully we can all be there, if not, it wouldn’t be the same” pic.twitter.com/zGDFrgRFQr