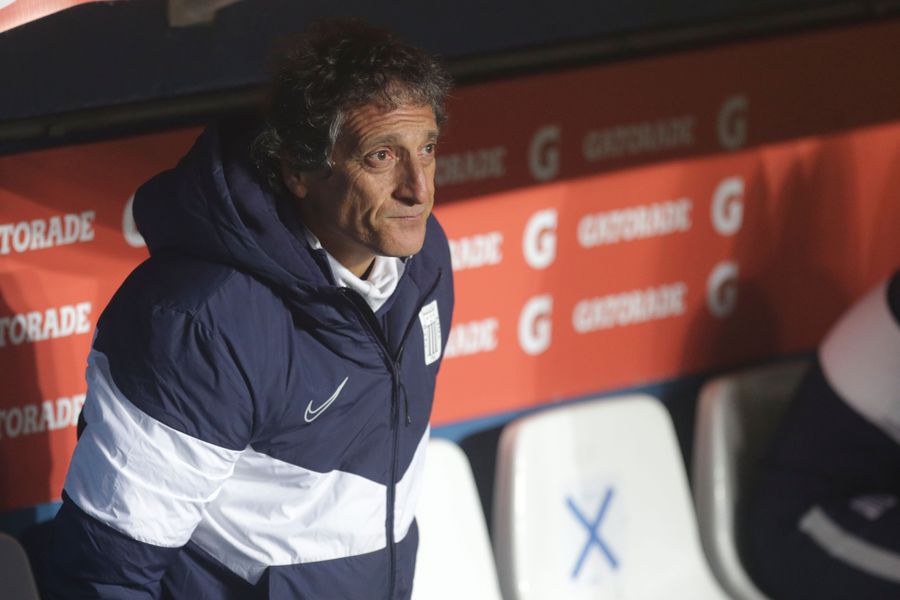 “You have to know how to take the moment. For my part, I will not leave. That phrase was said by Mario Salas after Alianza Lima’s sixth consecutive defeat, this Friday. But patience ran out. The Peruvian press announced that the “intimate” team decided to fire the Chilean coach, who could never get on track in one of the greats of Inca football.

Until the closing of this note, the announcement was not made official. However, a club official told Third that “most likely Mario Salas will not continue. It has not been made official yet, but it is very possible.”

After his departure from Colo Colo, the Commander found a new possibility in a country where he had made a name for himself after his great campaign at Sporting Cristal, where he was national champion. But the story in the Alliance was completely different. Taking the game against Binacional, in which Alianza won as secretariat, Salas directed 18 games on the court and the numbers are eloquent: two wins, seven draws and nine losses. He won just 13 of 54 possible points, throwing a poor 24% yield. In addition, he was last in his group in the Copa Libertadores, not even accessing the Copa Sudamericana.

Despite the fact that the leadership and the Blue and White Fund (the group that chairs the creditors’ meeting of Alianza Lima) was patient, today’s fall against Deportivo Municipal was the last straw. Salas landed in Lima amid the pandemic and overcame the coronavirus. In addition, he took with him Patricio Rubio, a signing expressly requested by him.

DT never publicly expressed an interest in stepping aside. With this, they determined the dismissal, with the consequent payment of the termination clause, either partial or complete (approximately $ 600,000 in total). At the beginning of the year, he was compensated by Colo Colo with 486 million pesos for the early termination of the bond.

Something that worries the club too much is relegation. This is determined with respect to the accumulated table of the year 2020, downgrading the last three categories. Alianza Lima is 16th out of 20 clubs, two points away from entering the red zone.

See Also:  Wouter should not donate plasma for corona research because he once had sex with a man