Martinique’s Patrick Francfort, drummer for the Gibson Brothers, died on Saturday April 4, 2020 of the Covid-19. With two of his brothers, Alex on keyboards and Chris on vocals, they had created “The Gibson Brothers” a disco group author of the song “Cuba” published in 1979.

The Covid 19 has struck again in the artistic world. Another legend carried away, Martinique Patrick Francfort, drummer of the Gibson Brothers.

Aged over sixty, Patrick Francfort continued to travel across Europe, particularly Belgium, Holland and Luxembourg to honor contracts.
Patrick Francfort, the drummer of the group has marked generations. He will always remain an icon.

GIbsons Brothers, in the firmament of disco

They were three boys shared between Sainte-Marie (birth) and Lamentin Acajou, where the family home is located.
They land in Paris in order to make music. They then began their career in 1975 under the stage name Martinique-Express where they provided musical entertainment alongside Guy Lux on television.

Their talent will catch the eye of producer Daniel Vangarde who is making a master stroke. In 1976, they founded the group “Gibson Brothers” with Patrick, on drums, Alex on keyboards and Chris on vocals.

It’s the era of disco. The Americans occupy the place. And the Martinicans with their group “Gibsons Brothers” put the counters back in place. 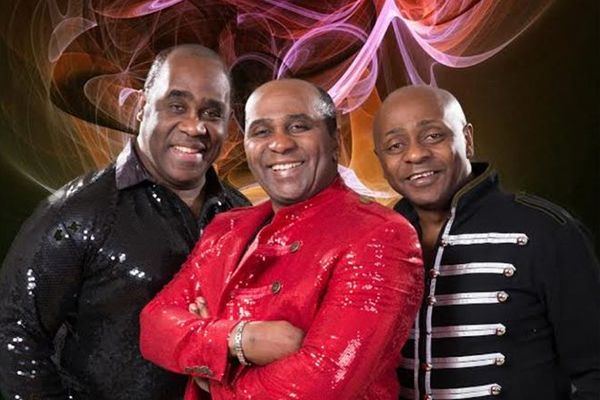 The group explodes on the international scene, occupies the first places of hits, multiplies the concerts. Patrick, Alex and Chris will compete for excellence.
They make a memorable hit with the song “Cuba” released in 1979 and it will be and it is still a hit. It is the first French group to remain for months at the head of the English hit parades.

The same year, the group released a new opus “Cuba” with other titles such as “Oooh what a life”, “Que sera mi vida” or “West Indies”. The single “Que sera mi vida” arrives at 11th place in the Billboar D.H.T. 100 and enters the top 5 of the UK Singles Chart.

With a singing career at the top of their game, The Gibson Brothers launched out in 1984 in a producing career with singer Laroche-Valmont who released the title “T’as le look Coco”. The song became a gold record in France. Three years later, The Gibson Brothers released the album “Emily” which earned them the title of band of the year in England.

Over the following years, The Gibson Brothers continued to release songs that undoubtedly became hits

first drop in hospitalizations in the Grand Est

Sea of ​​Stars: developer about idea and inspiration for the game – physical version for Kickstarter supporters