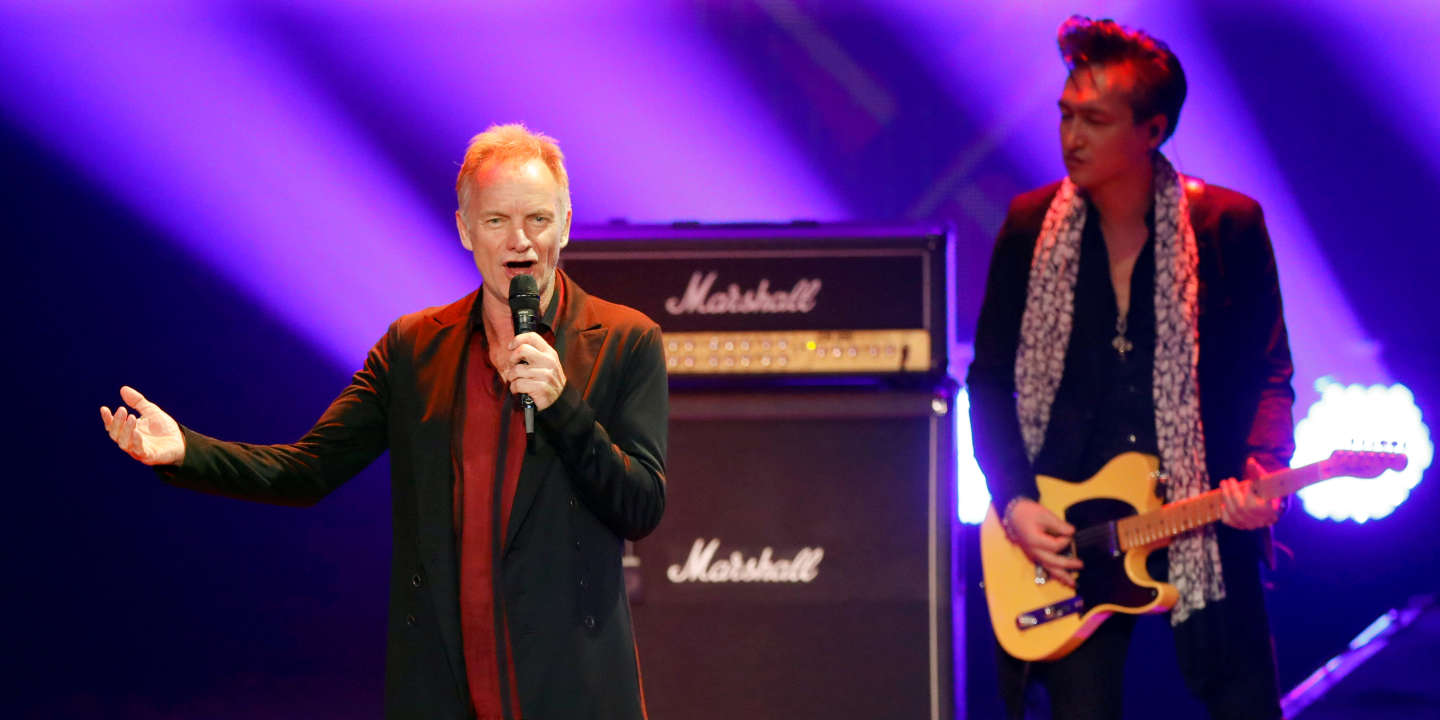 The exasperation is perceptible in the music sector across the Channel. One hundred and fifty-six performers, including a plethora of stars such as Paul McCartney, Sting, Annie Lennox, Marianne Faithfull, Led Zeppelin, Lily Allen, Brian Eno or Bob Geldof, sent an open letter to the Prime Minister on Tuesday, April 20, Boris Johnson. They urge him to act so that the distribution of musical works in streaming brings them fairer remuneration.

Over 150 artists including Annie Lennox, Kate Bush and Rebecca Ferguson are calling on Government to put the value… https://t.co/4NotnL0bs9

“British artists have been demanding neither more nor less than what all European organizations of performers have been asking for for ten years: the possibility of receiving remuneration directly from streaming platforms through a company collective management “, explains Adami, which manages the rights of performers in France.

Article reserved for our subscribers Read also Music: towards a new distribution of streaming revenues

The Adami recalls that, on a monthly subscription to a streaming service at 9.90 euros (such as Spotify, Deezer or Apple Music), the performers share … 0.46 euros. In addition, only 1% of artists receive the equivalent of a minimum wage through streaming.

Under fire from critics, Spotify launched, in mid-March, a site, Loud & Clear (“Loud and clear”), to play the transparency card and explain “That he does not directly remunerate the artists”, but the beneficiaries, to whom it pays nearly 70% of its turnover. It is therefore the labels, producers, distributors and aggregators who take care of it. However, each has signed different contracts depending on the artist.

The hypothesis of an alternative remuneration model, centered on what only subscribers listen to, has not been proven, as the findings of a study by Deloitte for the National Music Center demonstrated, in January. Only the SoundCloud platform adopted, at the beginning of April, a payment system for artists based on the listening times of each.

In Europe, Spain and Hungary have adopted more favorable legislation for performers. They are paid in proportion to the turnover of platforms like Spotify. In France, even if nearly fifteen thousand of them still claimed it in September 2020, and the law allows it, the Minister of Culture, Roselyne Bachelot, has not yet deemed it necessary to change the system. of remuneration.