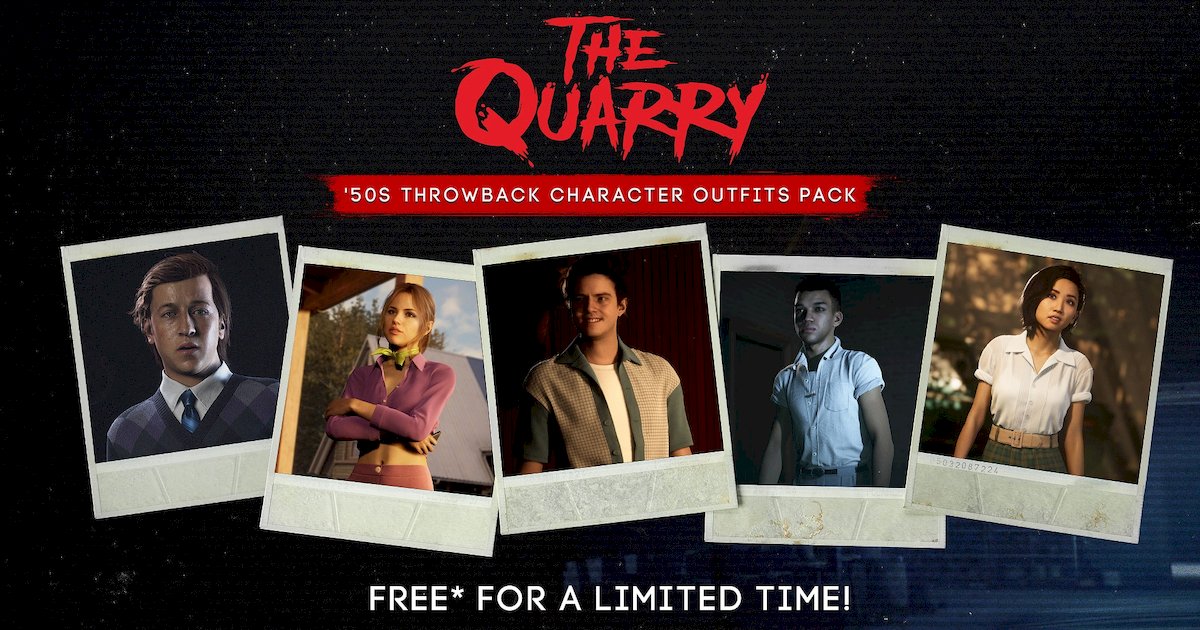 2K and Supermassive Games teamed up today to unveil new retro costumes for the characters inspired by 1950s horror styles for Escape Games, echoing the horrific atmosphere of Halloween! Officials have also released a new promotional video (18+), as well as a cinematic poster full of 1950s horror movie vibes.

1950s-inspired clothing brings chills and a sense of dread! Watch as nine teenage counselors stranded at Hackett Quarry on the last day of summer camp try to confront the horrors they encounter in a whole new era. The retro 1950s character costume expansion is now available for PlayStation 5 (PS5), PlayStation 4 (PS4), Xbox Series X|S, Xbox One and Windows PC (Steam).

Both new and returning players who want to experience the new flavor of these new outfits can download them for free until 1am local time on November 2, 2022. The retro 1950s character costume pack will then be sold separately for $150. 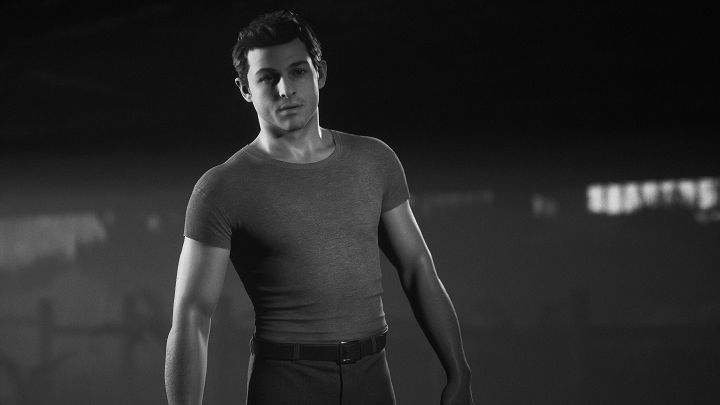 Players who are interested in finding out more about “Hunt and Escape” can also experience it through the free trial version. Demo players can join online multiplayer games through Wolfpack mode via invitations from players who own the official version of Escape Games on the same platform, and vote on key decisions to create a story that is portrayed by the entire team of players. In addition, if players of the demo version choose to use the same platform account to purchase the official version of the game, they can keep the progress of the story and continue to enjoy the thrilling and exciting fun! 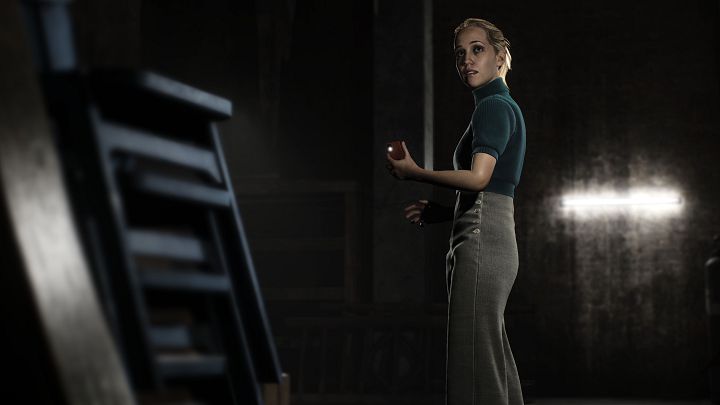 In addition, there is a 40% discount on the Xbox One, Xbox Series X|S and Windows PC (Steam) platforms for a limited time on the “Hunter” Standard Edition (digital) and “Hunter” Deluxe Edition (digital) starting today. The Deluxe Edition also includes the full game, a “Killing Feast Movie Mode” option, instant access to the “Death Recall” system, a “Classic Horror Filter Pack”, and 1980s-themed character costumes. 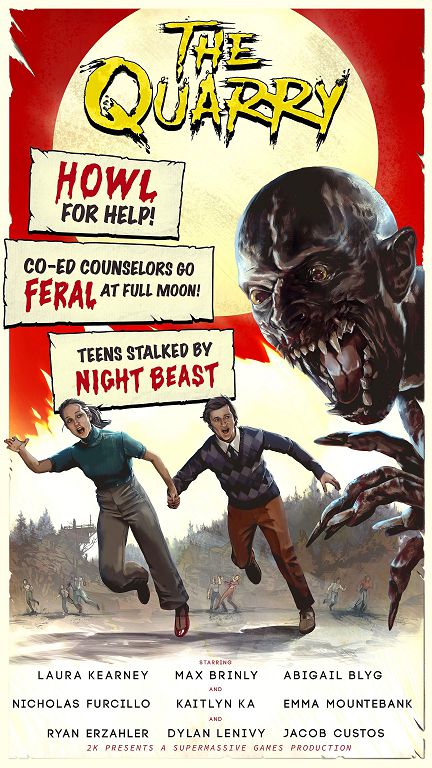