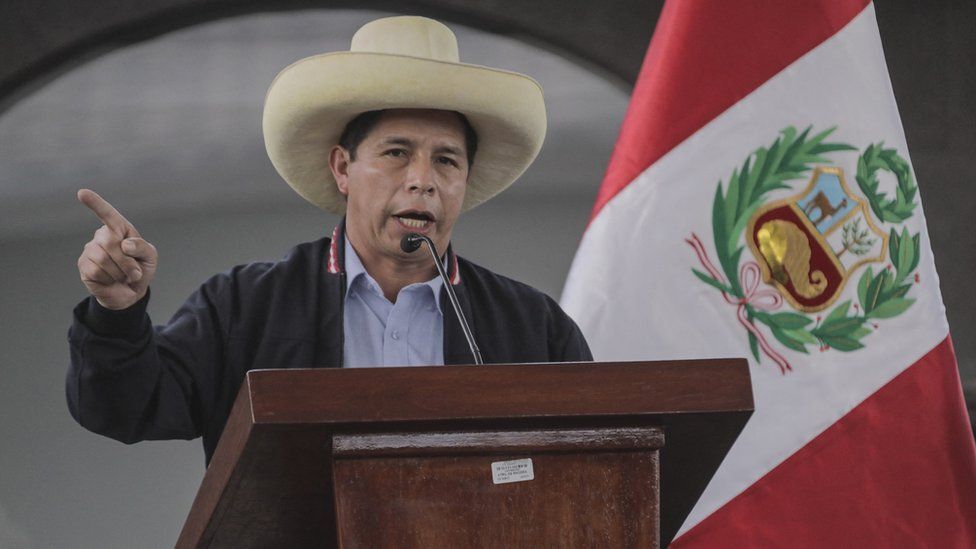 Lima: Pedro Castio, a left-wing thinker and rural schoolteacher, heads the administration of Peru. Officials say Pedro Castio has won the June 6 presidential election. The winner was announced on Monday after more than a month of counting. This is the first time in 40 years that the vote count has been so long. Castio received more than 44,000 votes than right-wing candidate and rival Keiko Fujimori. Keiko is the daughter of jailed former president Alberto Fujimori.

Castio was voted in by the poor and rural people of Peru. He is the leader of the Peruvian Libre Party, which follows socialism, Marxism and Leninism. Peru is the second largest copper miner in the world. But Kovid impoverished the country. The main challenge for the president is to revive the economy that was devastated by the Kovid epidemic. The lack of medical facilities has been a challenge for Peru during the Covid era .Castio will take over on the 28th.