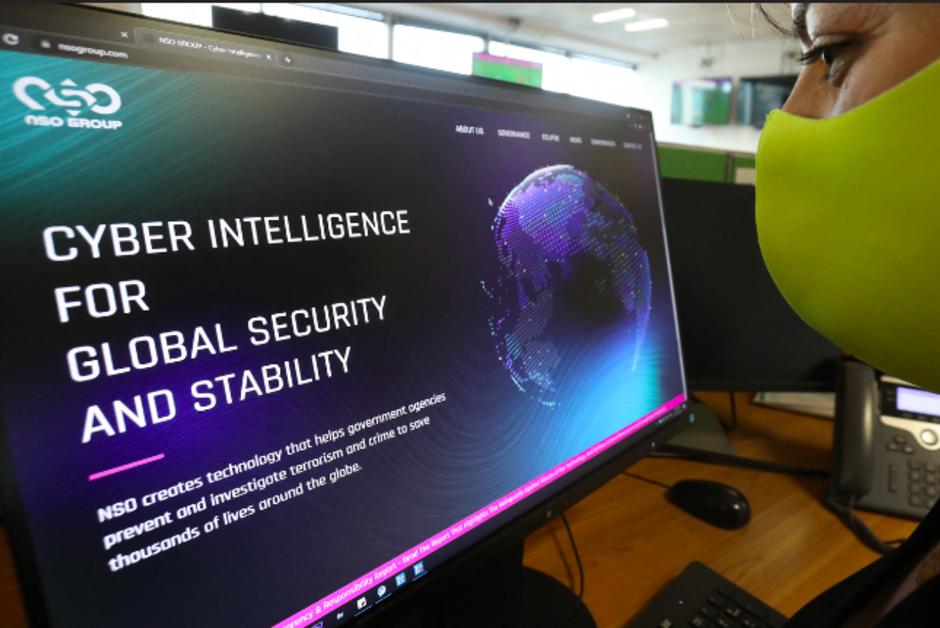 Among Arab countries that have moved closer to Israel for a year, at least three are clients of the Israeli company’s surveillance program NSO. Many Arab commentators see it as proof of a “alliance” woven by the former Prime Minister Benyamin Netanyahu with the undemocratic regimes of the region.

“Wherever Netanyahu went, NSO followed”, headlines the Israeli daily Ha’Aretz in a lengthy article on the former Israeli prime minister’s habit of promoting to foreign governments, often “Authoritarian or dictatorial”, the Pegasus spy program, software created by the Israeli company NSO Group and used against activists, journalists and political opponents around the world.

The newspaper recalls that this obeyed geopolitical considerations, and that it was “To use offensive IT companies as diplomatic bargaining chips”. Thus, the list of countries that use Pegasus surveillance technology broadly matches those “With whom Israel has improved its diplomatic relations in recent years”.

In the Arab world, it is not only Morocco, but also and above all Saudi Arabia and the United Arab Emirates that have been enthusiastic clients of the spy program.

In June 2017, in Cyprus, a demonstration was organized, during which NSO showed its possibilities to high-level Saudi officials. […] According to a person present at the event, ‘You didn’t have to be fluent in Arabic to understand that the Saudis were stunned and very excited by what they saw. It was clear that this is what they were looking for. ‘ Little