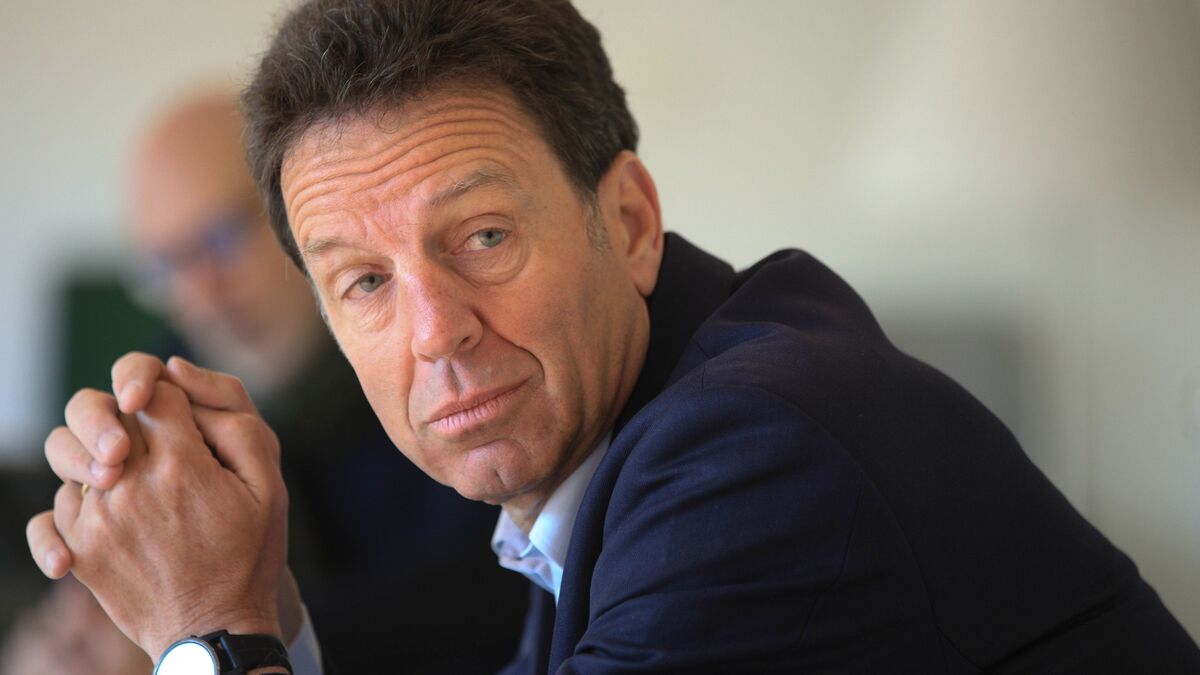 “To carry out this reform (of pensions), you need political capital. Time has passed since 2017. For me it is a presidential debate, all the candidates must position themselves, ”said Geoffroy Roux de Bézieux, the president of Medef in a long interview with Echoes while Emmanuel Macron put back on the table the possibility of relaunching this explosive site.

According to him, “this is the only social reform that affects everyone. It therefore needs democratic legitimacy. On the other hand, we will have to act from September 2022, without delay. “The boss of the bosses on the other hand refuses a” reform-patch in three months, otherwise it will be necessary to come back to it after the presidential election. And the French will not understand anything. “

Geoffroy Roux de Bézieux notes: “There is a problem in financing pay-as-you-go pension schemes, even if life expectancy is increasing less quickly than expected. »His solution? “I would like us to make a real pension reform. But it will not be enough to accelerate the extension of the contribution period under the Touraine law. You have to change the starting age to 64 and move this age slider automatically depending on the number of contributors and life expectancy. “

Recruitments and supplies as a barrier to recovery

Beyond this burning issue, the boss of Medef looks back on several issues. While it is seeing a very strong recovery in certain sectors, it remains very cautious. According to him, companies will be confronted with recruitment problems, as is currently the case in the catering industry, where 100,000 jobs are currently lacking. The other brake could be on the rise in the cost of raw materials and the lack of supplies of certain products. “We are even starting to talk about stopping certain sites, because construction companies cannot pass on the increase in costs in past prices which remain contractually fixed”, he explains.

At the same time, the head of Medef does not expect a “wall of bankruptcy” in the coming months. “There will be a catch-up because the number of bankruptcies last year was lower than normal, but it will not be brutal”, he forecasts while adding that “the moment of truth will be next spring, when he State guaranteed loans (PGEs) will have to start repaying. 3 months ago, 5% of our members thought they would encounter difficulties, but I think that this rate will decrease with the recovery. I think, however, that we have to be careful with certain mid-sized companies which have come up against the ceiling of the aid limit. “

According to Geoffroy Roux de Bézieux, we must now get out of “whatever the cost”. “As soon as there are no more health restrictions, that is to say on June 30, there is no longer any reason to maintain the compensation measures except to support certain sectors that are very weak or which are experiencing structural difficulties. For example, aid to foundries in the automotive sector can be understood in the context of accelerating the energy transition. But the trap would be to switch to a kind of new interventionism. “

The crisis as an accelerator of changes in companies

Finally, when companies are asking employees to return face-to-face to offices, Geoffroy Roux de Bézieux considers that the crisis “has accelerated certain structural changes, with a particularly strong impact on management. We have seen a strengthening of the empowerment of employees, and particularly of executives and value-added professions, leading to organizations that are less pyramidal, less hierarchical, more tree-like, and the development of coworking as well. But you have to be patient because all of this is being organized. We are not done with the upheavals of work, ”he concludes.