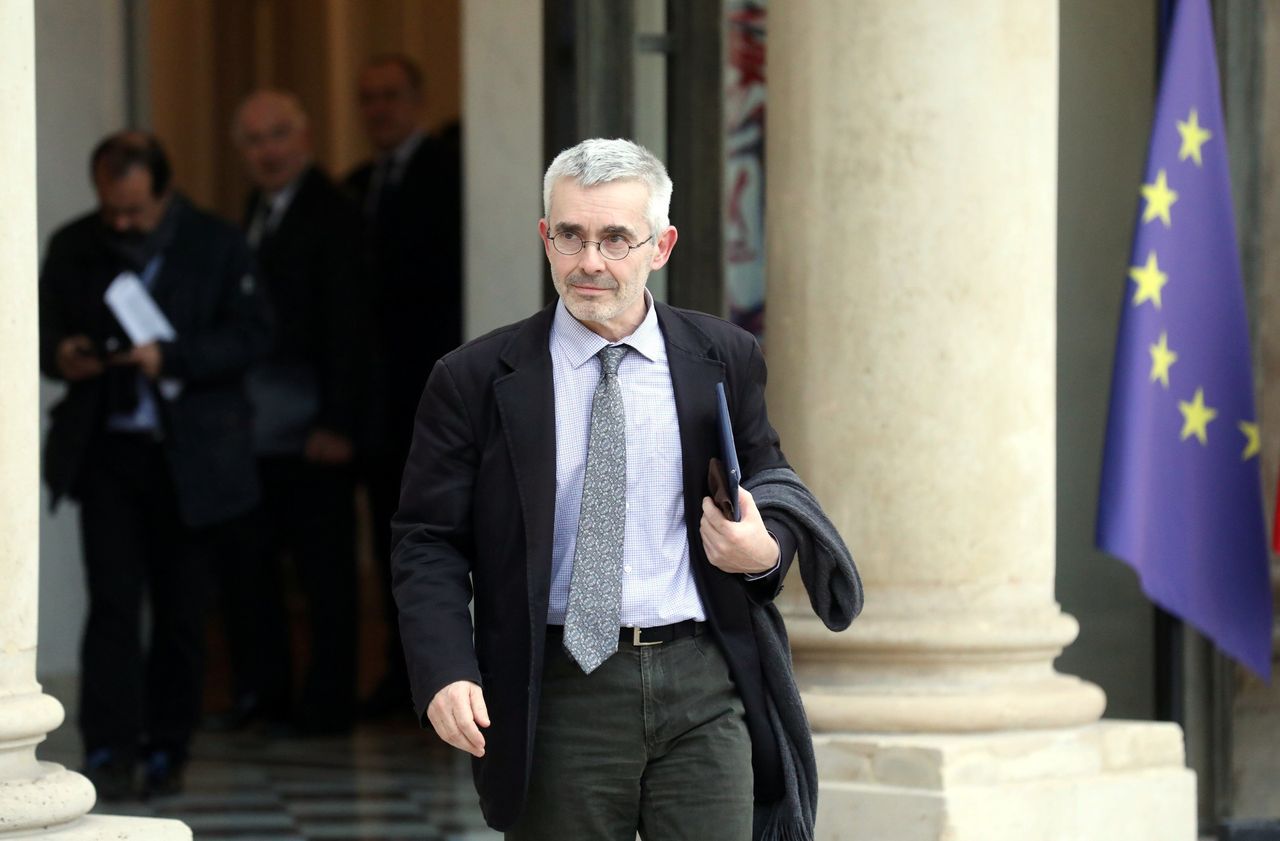 Yves Veyrier, the number one of FO, on the initiative of the strike movement with the CGT, Solidaires and the FSU since December 5 to oppose the government’s plan of pension reform followed this Tuesday evening the wishes of the president of the Republic. Reached by phone, he reacts, hot, to Emmanuel Macron’s speech.

What is your reaction after the wishes of the President of the Republic?

YVES VEYRIER. I’m disappointed. I can only note that the President has not taken the measure of the fact that the project of a single regime, by points, does not pass. It does not receive assent from the population, far from it! Emmanuel Macron was content to use the same formulas as those used for two and a half, three years, which may seem generous – “universality”, “equity”, “equality for women” … – but which in fact doesn ‘ have failed to convince. We still believe that the points scheme will make retirement rights more difficult and uncertain tomorrow. Especially for those confined to low wages, part-time, or seniors when they are no longer in employment. Today, the system takes into account the best periods of working life.

Emmanuel Macron, promised to take into account the “difficult tasks”, he spoke of “compromise”. Do you not see an opening?

There is nothing new compared to what the Prime Minister has already said. It is clear that we are told that dialogue is possible, but we close it very quickly, dialogue! We have proposed to negotiate on a proposal from the Pensions Guidance Council (COR) which is to increase contributions by 1% in order to restore the balance of accounts. But immediately the government responded in the negative. The arduousness, same thing, the executive closes the subject at the outset, there is no question of chemical risks, psychosocial risks which we want to be taken into account.

Under these conditions, what will you say in the coming days to your activists?

It took a strike and major demonstrations on December 5 for the government to realize that it had to provide guarantees for sailors, Opera dancers, police, gendarmes and other professionals. We had to get there, so today we have to be even more numerous in the movement and, from January 9, all employees, young and old, women and men, must all trades are mobilized since they are all concerned.

VIDEO. Emmanuel Macron: “The pension reform will be completed”