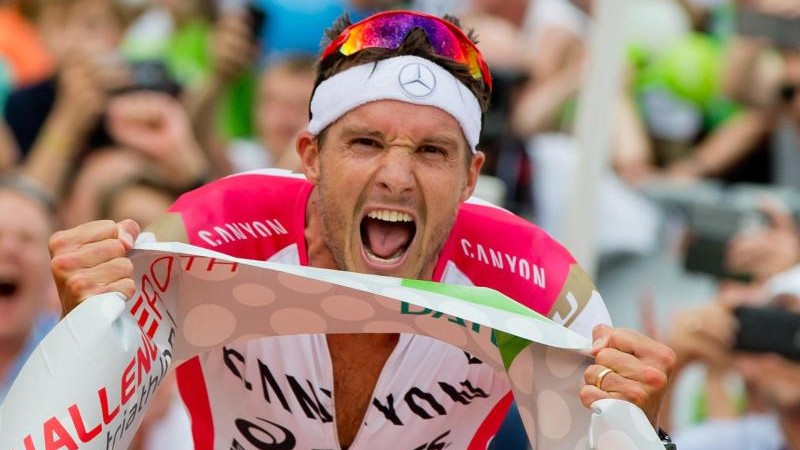 Directly from the dpa news channel

Hamburg (dpa) – Triathlete Jan Frodeno expects a “Hawaii in Germany” at the traditional long-distance triathlon in Roth (Bavaria) in July. “This year there is a very blatant field at the start,” said the 38-year-old with a view to the numerous other international professionals who want to start in Roth. Frodeno did not want to announce a new course record, like in 2016 at his last start in Roth, on the sidelines of a benefit concert in Hamburg’s Elbphilharmonie on Saturday evening.

The three-time Ironman world champion wants to win the world title in Hawaii in 2020 in addition to the victory in Roth. He will complete his confirmation race for World Cup qualification in Utah or Texas, said Frodeno. At the 70.3 World Championship, however, he will not compete. “December is just too late for me.”

Frodeno is an ambassador for the Laureus Sport for Good Foundation, which receives part of the proceeds from the “Channel Aid” benefit concert.