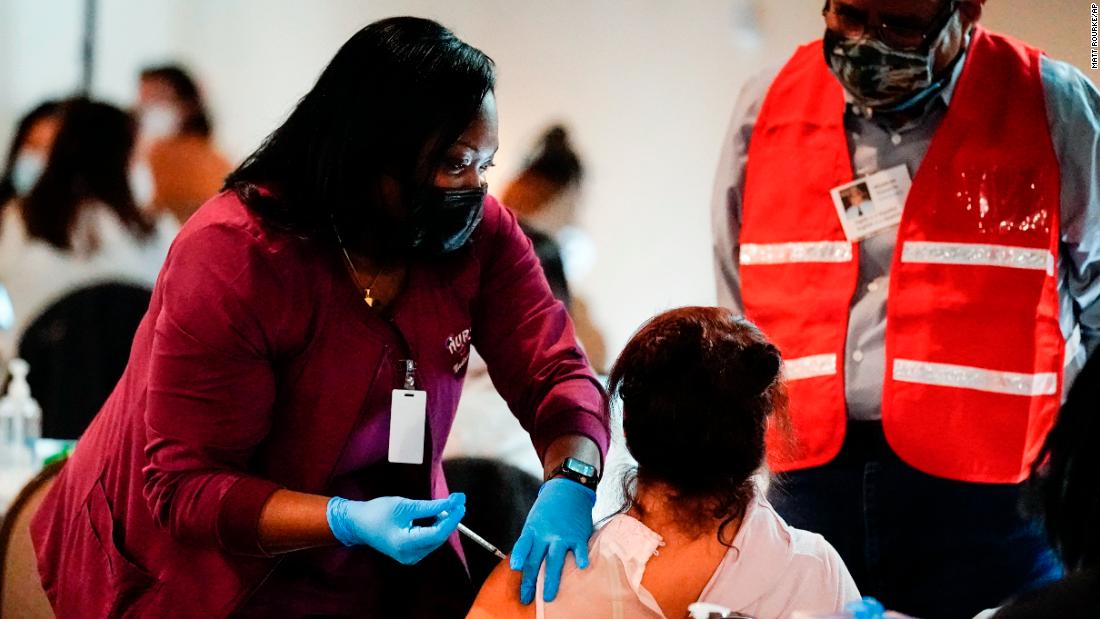 How difficult is it to achieve herd immunity? 0:56

(CNN) — All 50 states released when they plan to make coronavirus vaccines available to all eligible individuals under the U.S. Food and Drug Administration (FDA) emergency use authorizations. Several states have already enabled this permission.

Arkansas is the latest state to announce plans to expand vaccine eligibility to anyone 16 and older, it did so as of Tuesday, the Governor Asa Hutchinson.

A dozen other states have already extended eligibility for the coronavirus vaccine to anyone 16 years of age or older. And several states that previously announced plans to open vaccine eligibility in early May have changed their schedules to start in late March or early April.

Below is the timeline for when those and other states have said they will open vaccination eligibility to the general public:

For all states that are currently in this vaccination process, 16- or 17-year-olds can only receive a Pfizer / BioNTech vaccine as it is the only option licensed for use in this particular population at this time.

Pfizer says its vaccine is 100% effective in young people 1:02

The vaccines made by Moderna and Johnson & Johnson are licensed for use in people 18 years of age and older.

CNN’s Ashley Ahn and Virginia Langmaid contributed to this report.