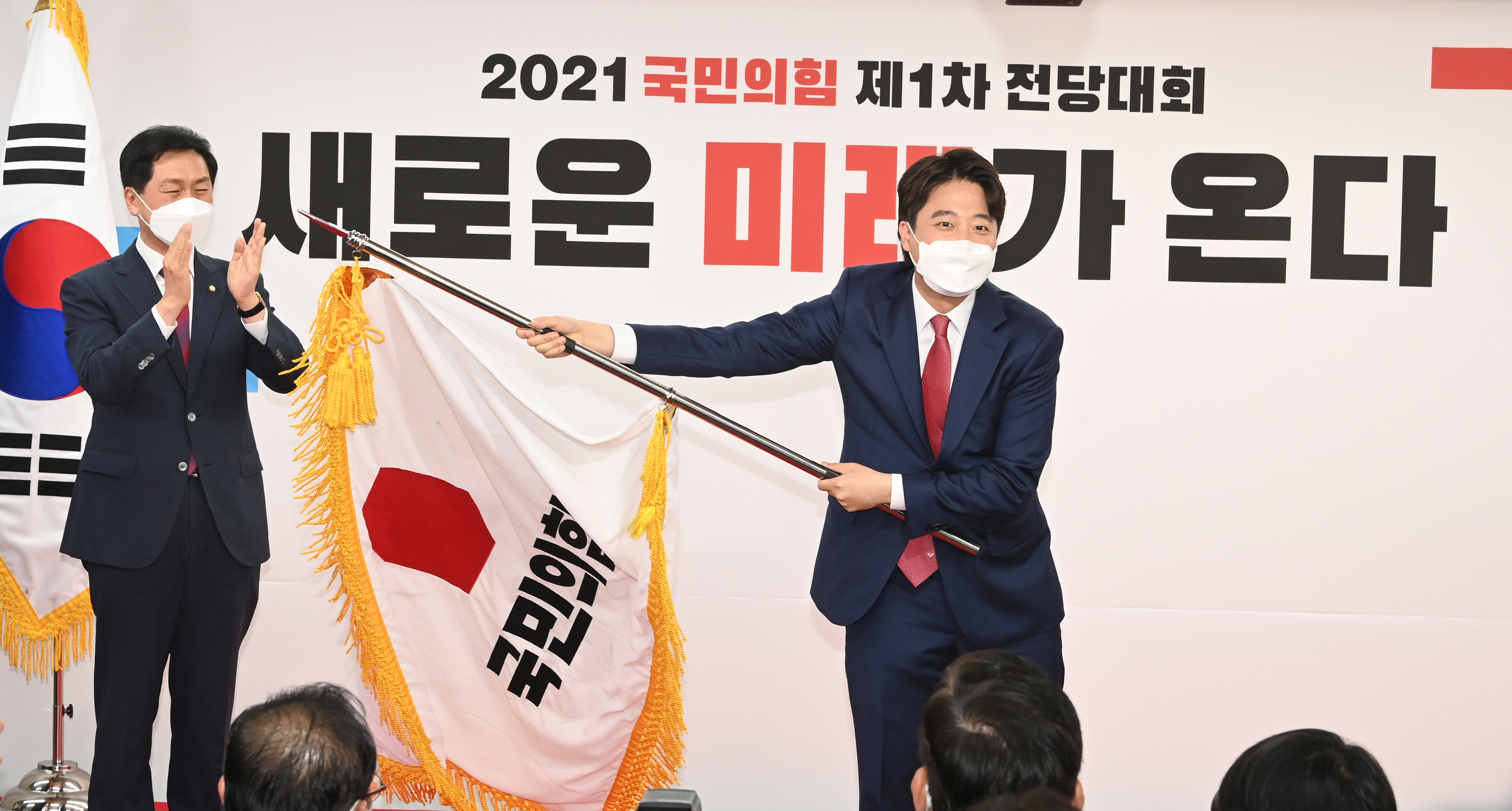 Candidate Lee Jun-seok was elected as the new leader of the People’s Power.

The new president, who was so popular that the expression ‘a blast’ appeared throughout the election period, set a record as the first representative of the first opposition party in his thirties in Korean political history. The new president is 36 years old this year.

At the national convention held on the 5th floor of the People’s Strength Central Party on the morning of the 11th, Candidate Lee recorded 42% of the votes (total of 93,392 votes). The result is a combination of party member votes (70%) and opinion polls (30%).

Candidate Na Kyung-won came in second place with 31% (79,151 votes), and Joo Ho-young received 14% (29,883 votes)). Candidates Cho Kyung-tae and Hong Moon-pyo were followed by 6% (5988 votes) and 5% (4721 votes), respectively. In the party membership survey, Lee also gained 37% of the vote, leading by 4 percentage points to Na Kyung-won (33%), who ranked second. In addition, according to a public opinion poll, CEO Lee Jun-seok was counted with 55% of the votes, which is more than half of the votes. In a public opinion poll, Candidate Na Kyung-won received 27% of the vote. 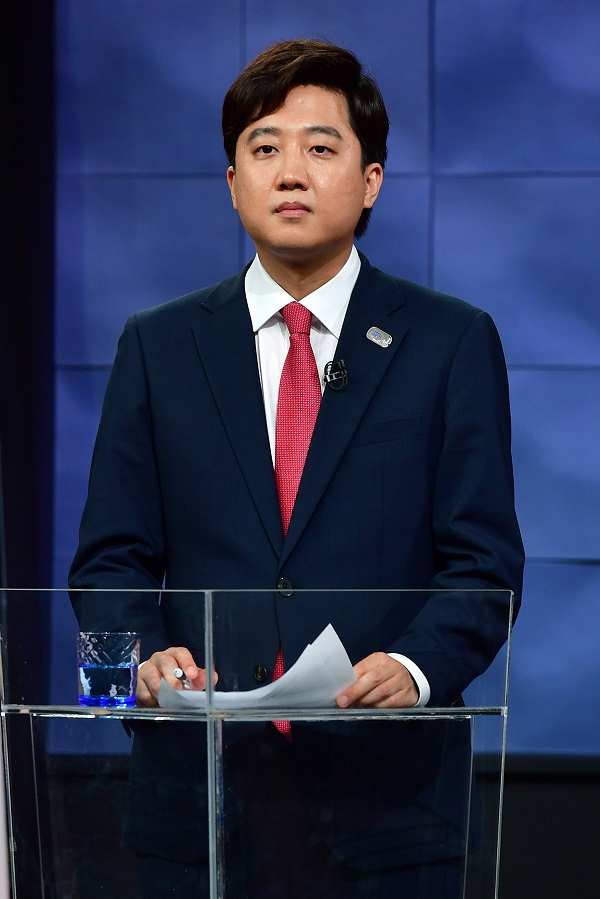 On this day, in his acceptance speech, the new leader said, “The thing I want to emphasize the most is coexistence.” He compared “Bibimbap is most appetizing when sometimes more than 10 kinds of garnish are placed on top of the rice while maintaining the taste, taste, and color of each.”

The new CEO set fairness as the number one value and explained specific changes for this. 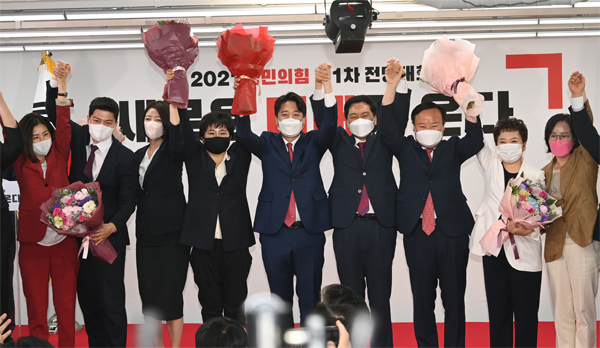 On the other hand, he also mentioned women as if he was conscious of the point that only men in their 20s were used as their support base throughout the election period. New CEO Lee said, “We need to get rid of the obsession with ‘beauty’.” “Just as stressing ‘femininity’ to women is violence, I hope you don’t change your precious personalities while forcing someone to be ‘like’.” he emphasized. 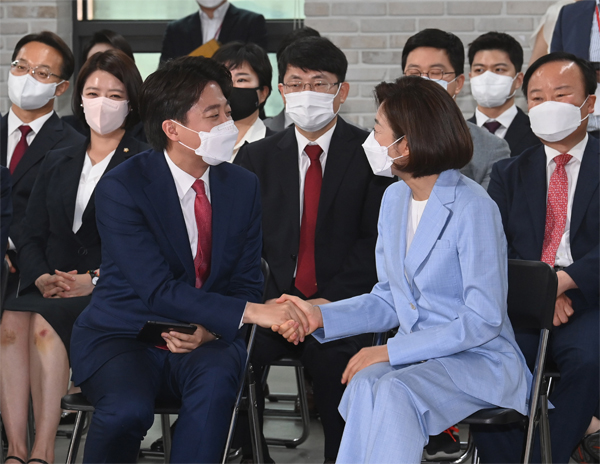