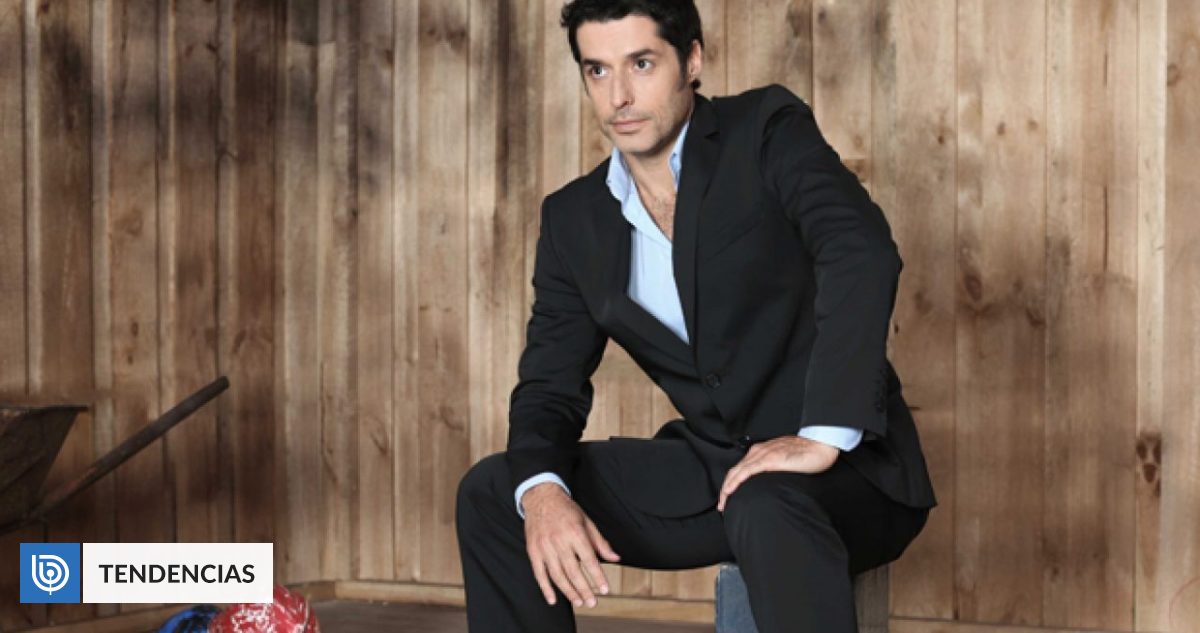 The actor Francisco Pérez-Bannen He recalled how he left TVN, where he worked for almost 18 years.

The interpreter who is currently part of Demented, in Mega, participated in the podcast Impact on the Face, where he revealed some unknown details of his departure from the public channel.

According to the actor, the situation occurred in 2012, in the midst of a turnover of executives, and in a period where the dramatic area had already begun to lose some of its faces such as Sigrid Alegría.

In those days, the station had also begun to try its luck with the soap operas at lunchtime and at that time it was broadcasting the Lady and Workman, where Pérez-Bannen was one of the protagonists.

“It was not a good sign for the channel”

“At that time there began to be a change in the executive line of TVN”, started.

“We – people from the dramatic area – were used to talking and negotiating with our television series producers, who were people with whom we had trust, with whom we could have very flat and honest conversations,” he acknowledged.

When it came his turn to review his contract, he must have done it with a figure unknown to him, as well as his way of working.

“He was one of those people who negotiated with you coldly and with tough negotiation techniques, that I found them too indecent to have been on a channel for eighteen years, to be super T-shirt and to feel part of that family that was the dramatic area, “he recalled

That meeting was a sign that things were not going well. “I noticed that this was not a good sign for the channel,” he said.

“This channel is going to sink”

“I said ‘if this is going to start like this, this channel is going to sink’, because they were taking all the weight off human relationships and the people who are really building the canal on a day-to-day basis “added.

Although Maria Eugenia Rencoret tried to persuade him, he had already made up his mind.

“La Quena always played it for me, imagine, we knew each other many years ago. He told me that I had to stay, that I was part of it, and he tried to do what he could, but short story, Quena left four months later, “he recalled.

Finally, the actor informed the executives that “‘I came up here’. And with a lot of pain, because I was born in TVN ”.

The interpreter deeply regretted his departure, but also the way he was treated and also thought about his companions.

“’If supposedly I, who felt super loved, who felt like an actor who was super part of the dramatic area, I’m having these conversations, what is left for young actors and actresses, those who have been around for less time? This is going to turn into a meat grinder, ‘”he closed.