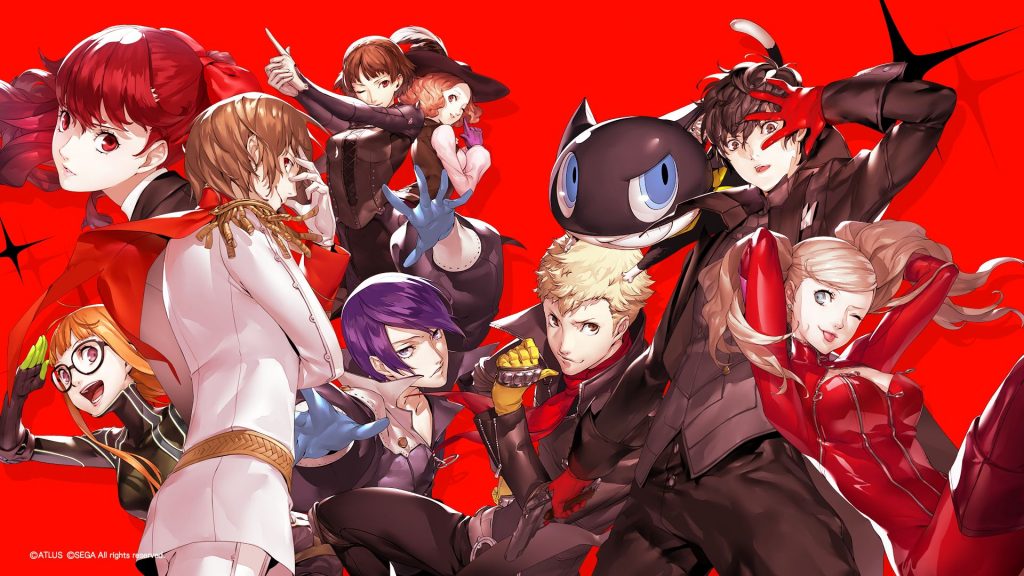 Considering that Persona 5 Royal is just a re-release of an exclusive game released for PS4 4 years ago, it was not expected to be a huge hit, but according to the publisher’s statements, the game has managed to achieve such strong sales that the game has sold more than 1.8 million copies since its launch For the first time in Japan in October 2019.

The company also announced the sales of Persona 4 Golden, which is performing well on the PC platform, as the game has sold more than 900,000 copies since its availability in June 2020. While Persona 5 Strikers was also able to provide strong sales, as the game sold more than 1.3 million copies so far.